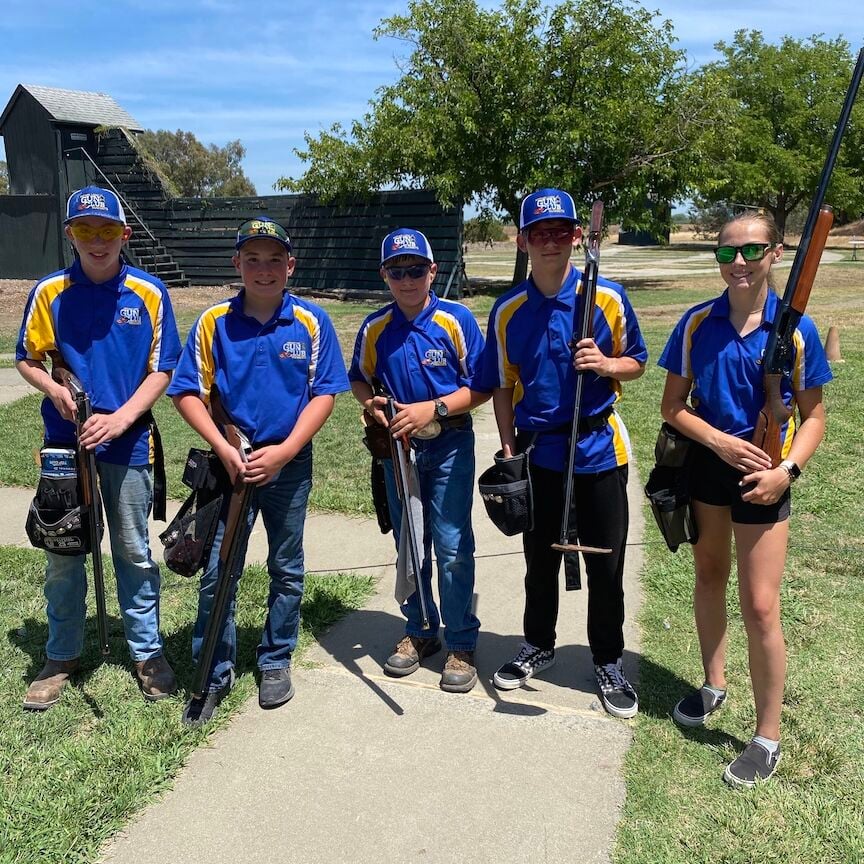 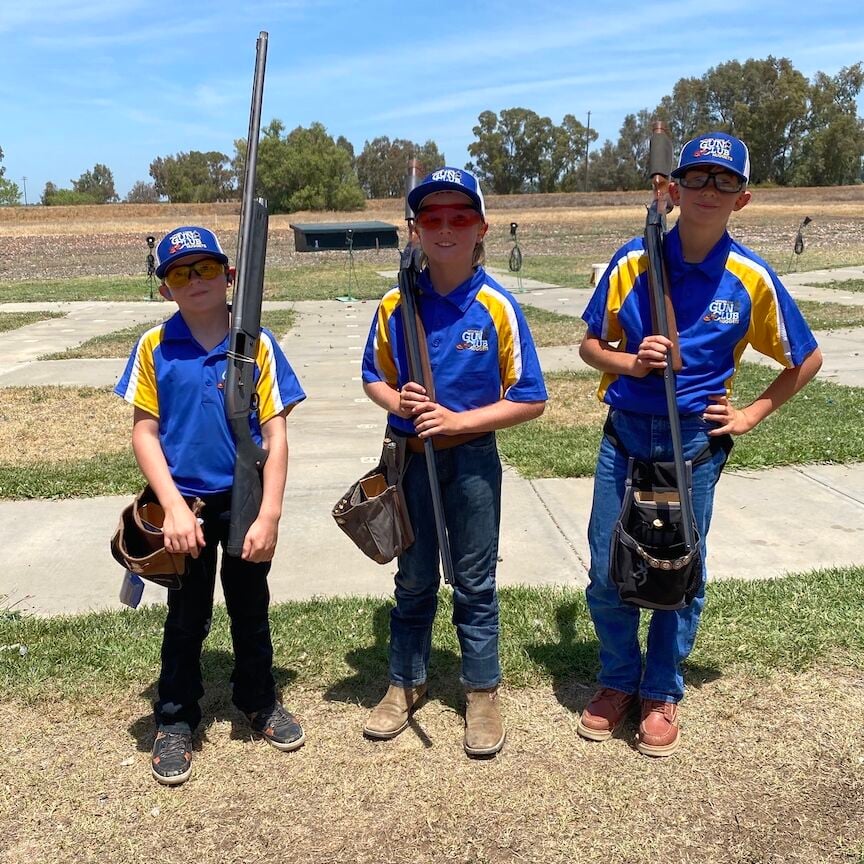 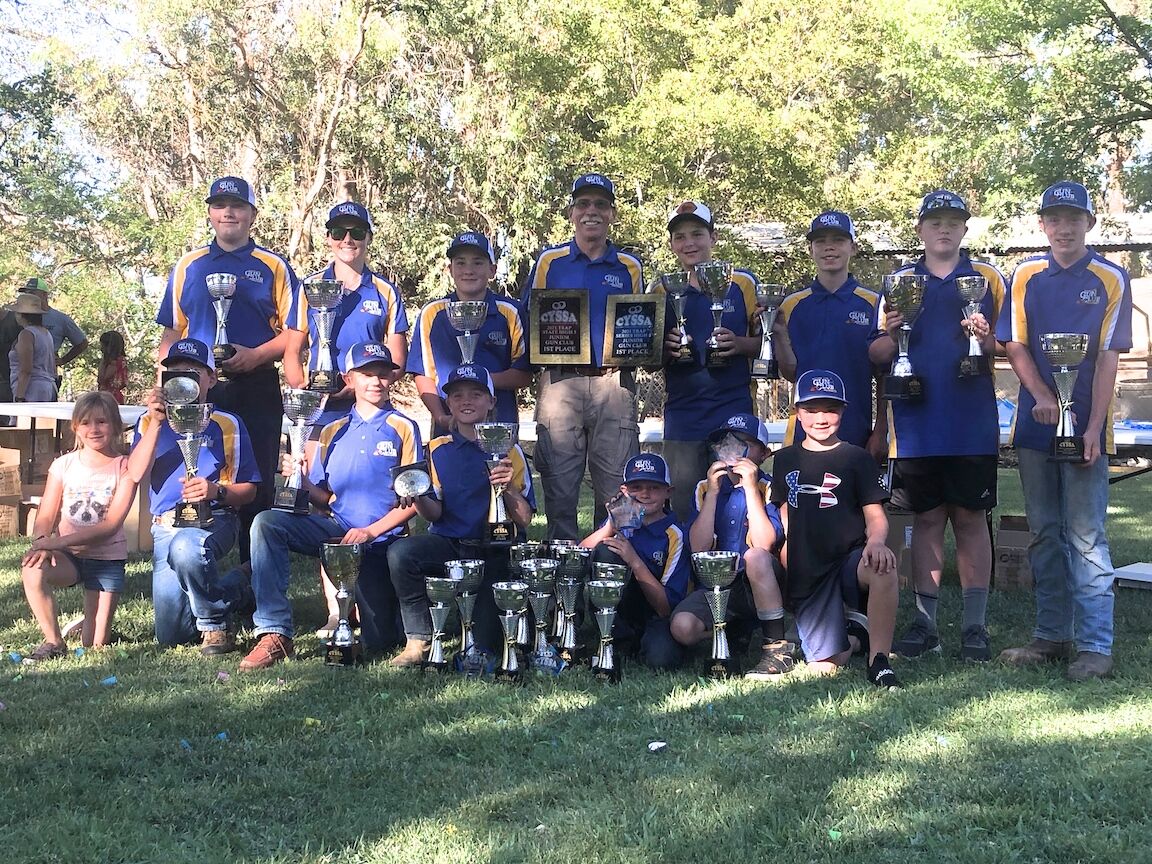 The weekend results make the Mother Lode Gun Club Nuggets Junior Trap Team the No. 1 team in the state, Luckie said. It was their second consecutive state championship, repeating their success in July last year.

The first place squad in the Rookie division for 5th grade and under were Lucas Berger, who broke 127 targets out of 150, to take the first-place silver buckle, and teammate Cort Leslies with 124 targets in second place, and Travis Long, who broke 105 targets to finish 11th. Berger, Leslies, and Long combined to break 356 targets out of 450.

In the Intermediate Advanced Division for second year in the 6th, 7th and 8th grades, James Temple finished second with 140 out of 150 targets, and Joseph Long scored 139. Long was tied for third with Robbie Hinman of Gold Country Shooters and Wyatt Waraner of Martinez Gun Clubs. Long shot a perfect 25 for 25 to beat Hinman by one target and Waraner by five.

Temple and Long combined with teammates Austin Castaneda’s 126, Reghan Miller’s 108, and Griffin Nau/s 112 to take third place as a squad.

In the Top Gun club category, the Mother Lode Gun Club led all 23 gun clubs taking the season championship. There were more than 200 competitors at the two-day weekend event in Davis.