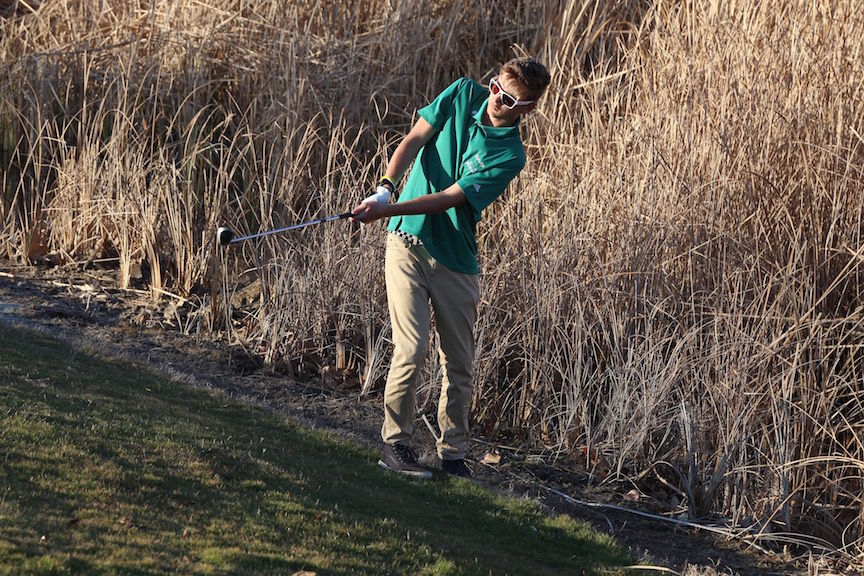 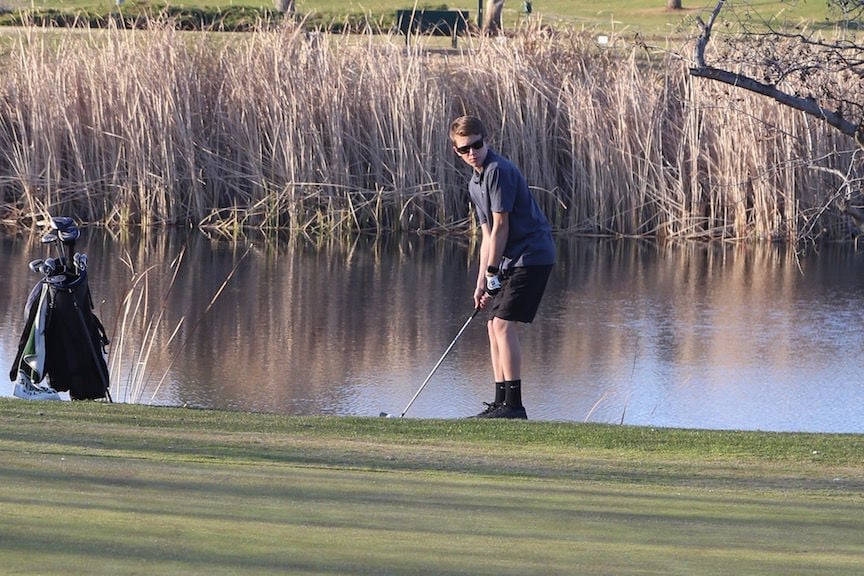 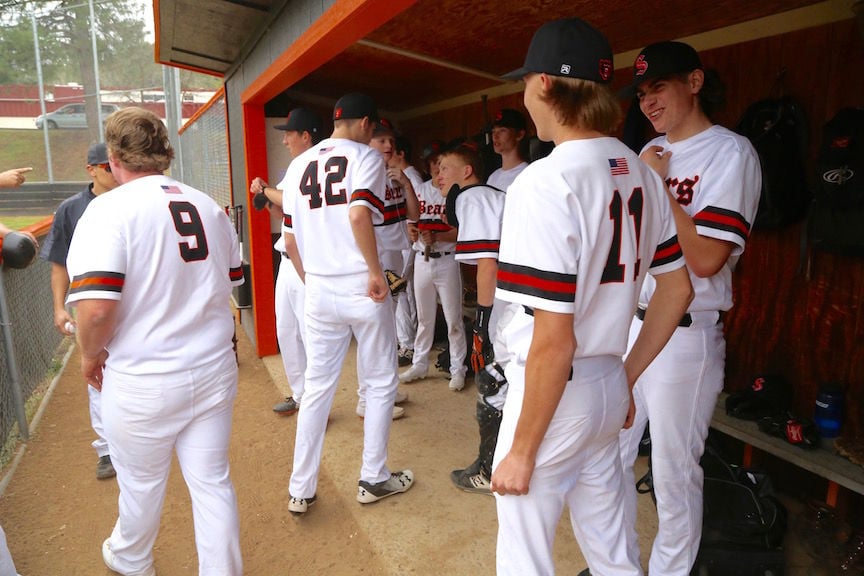 High school baseball teams in Tuolumne and Calaveras counties begin Mother Lode League play next Tuesday, March 17. This photo shows Summerville during a scrimmage at home against Golden Valley in February.
1 of 3

The boys golf team from Summerville has taken an early lead in Mother Lode League competition with three wins from three matches, placing the Bears ahead of Sonora, Bret Harte and Calaveras in league standings.

Sonora, Bret Harte and Calaveras are all 2-1 in league play so far  this season. Amador and Argonaut are both winless with identical 0-3 records so far.

All six league schools are scheduled to play, with Amador at Bret Harte, Sonora at Argonaut, and Calaveras versus Summerville at Teleli Golf Club.

Braden Hobbs went 3-for-4 with a double and one run batted in for Sonora. On defense, Wildcats fielders made three errors to contribute to five unearned runs. Sonora pitcher Jacob Neilson pitched five innings, recorded three strikeouts and took the loss. Sonora fell to 2-4 overall so far this season. The Wildcats begin Mother Lode League play at 6 p.m. March 17 when they host Argonaut.

Also Monday in varsity baseball, Bret Harte defeated Mountain House 15-11 at home in Angels Camp. The Bullfrogs improved to 2-3 overall so far this season. They begin league play at 3:30 p.m. March 17 when they visit Summerville in Tuolumne.

Calaveras is 3-4 overall with a 16-1 loss last Tuesday at Union Mine in Manteca, and a 0-3 road loss in a game Saturday at Soledad in Monterey County. They begin Mother Lode League play at 4 p.m. March 17 when they host Amador.

Summerville beat Ripon Christian 9-6 at home in Tuolumne Monday. The Bears improved to 1-3-1 overall so far this season. Mason Gourley was 2-for-4 for the Bears with one run scored and one run batted in, and David Cazares was 1-for-2 with two walks, two runs scored and one run batted in. Cazares pitched 4 innings, struck out six, and surrendered three earned runs for the win.

Sonora’s last game was Saturday, when they lost 5-2 to Argonaut in a non-league contest at the St. Mary’s Tournament in Stockton.

Summerville lost 12-0 on the road Monday at Golden Valley in Merced.

Calaveras lost 7-2 Tuesday at Oakdale and they lost 14-4 Saturday to Atwater at the St. Mary's Tournament in Stockton.

Bret Harte lost 17-8 on the road Monday to Buhach Colony in Atwater. The Bullfrogs are scheduled to play next on the road against Escalon at 3:30 p.m. Thursday.