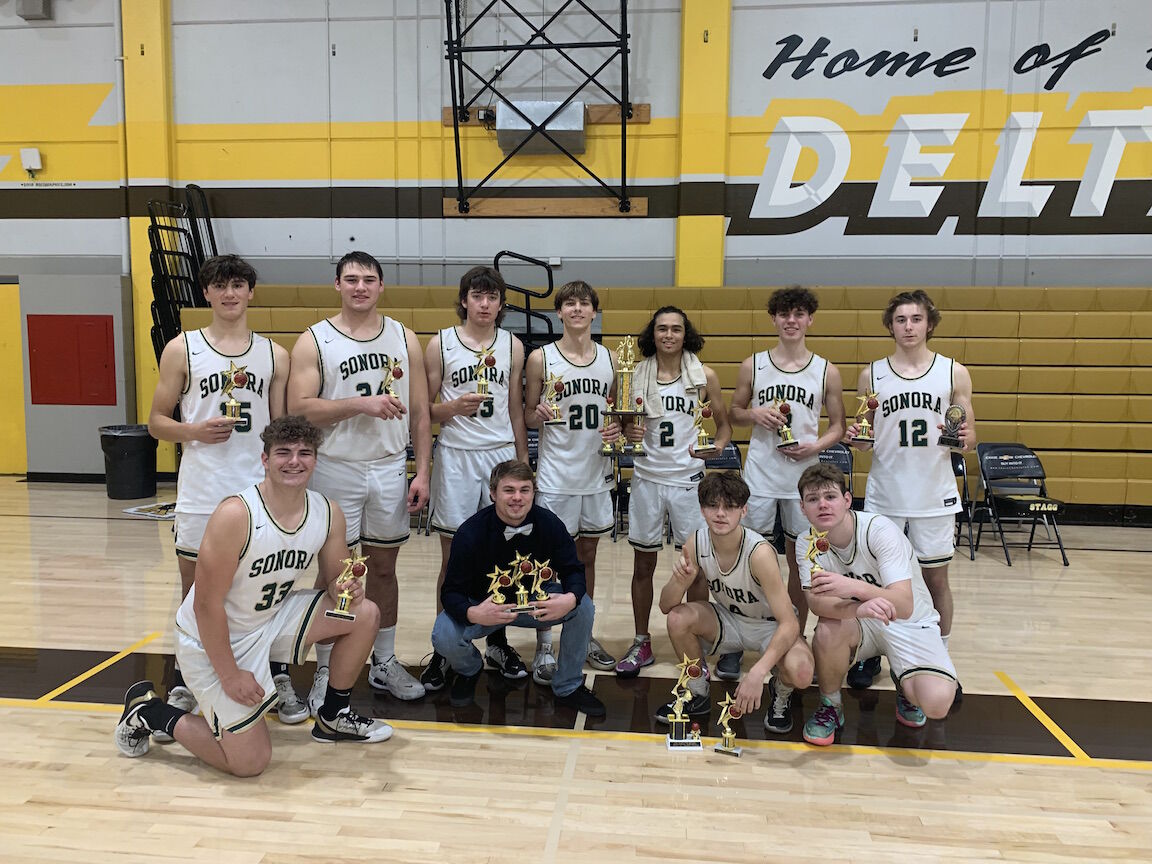 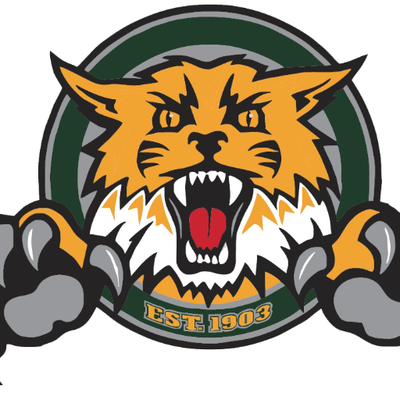 The Sonora High School varsity boys’ basketball team is wrapping up the preseason and starting league play against the Amador Buffaloes at 7 p.m. Friday at Bud Castle Gym.

The Wildcats also competed at the Mark Gallo Invitational, an invite-only tournament, where they beat the host Central Catholic for third place.

Boys basketball head coach Lloyd Longeway said the Wildcats are “a deep team that can come at you in many different ways, but they hang their hat on defensive effort and intensity.”

This is the first full season back on the court since the 2019-20 campaign, which saw Sonora win its second straight CIF Sac-Joaquin Section Division IV championship and third straight Mother Lode League title.

A shortened eight-game season was played late in the spring semester last year due to the COVID-19 pandemic, though no champions were crowned.