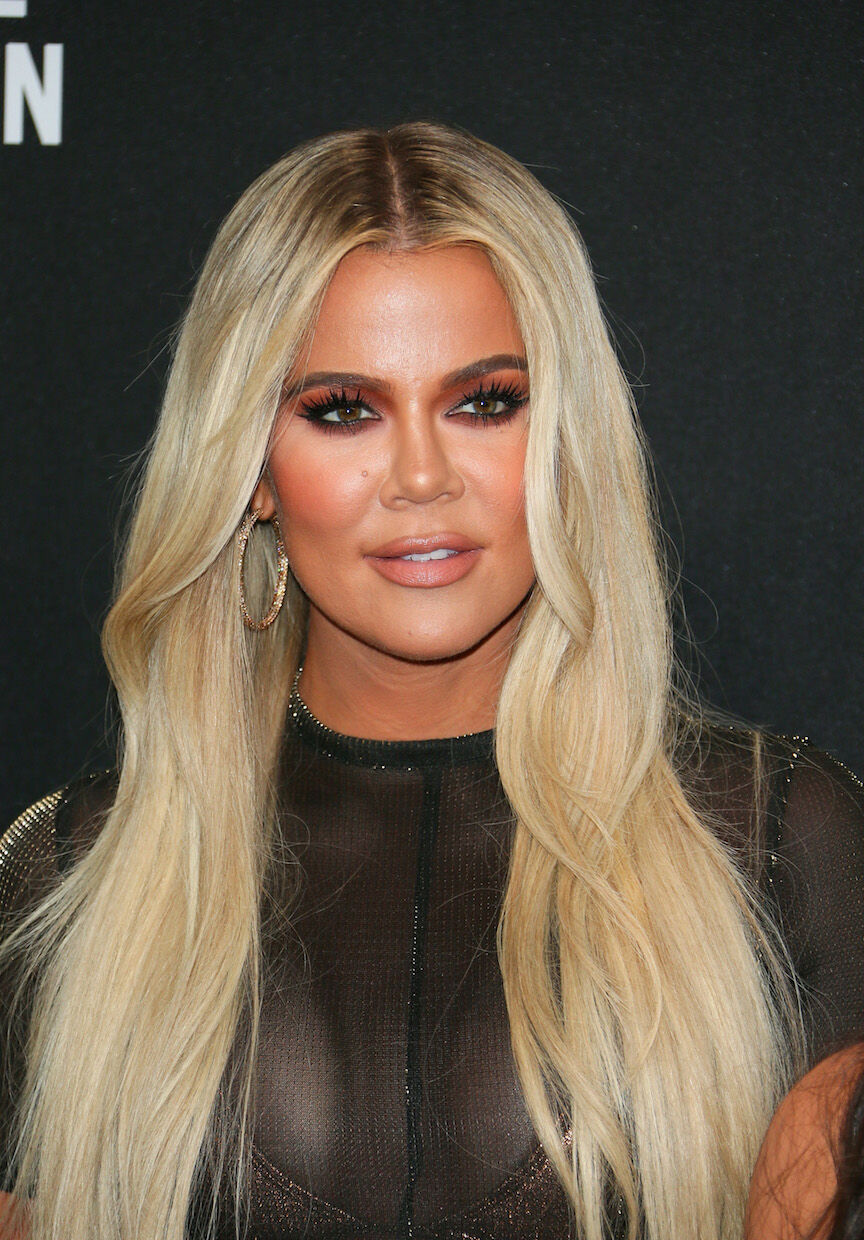 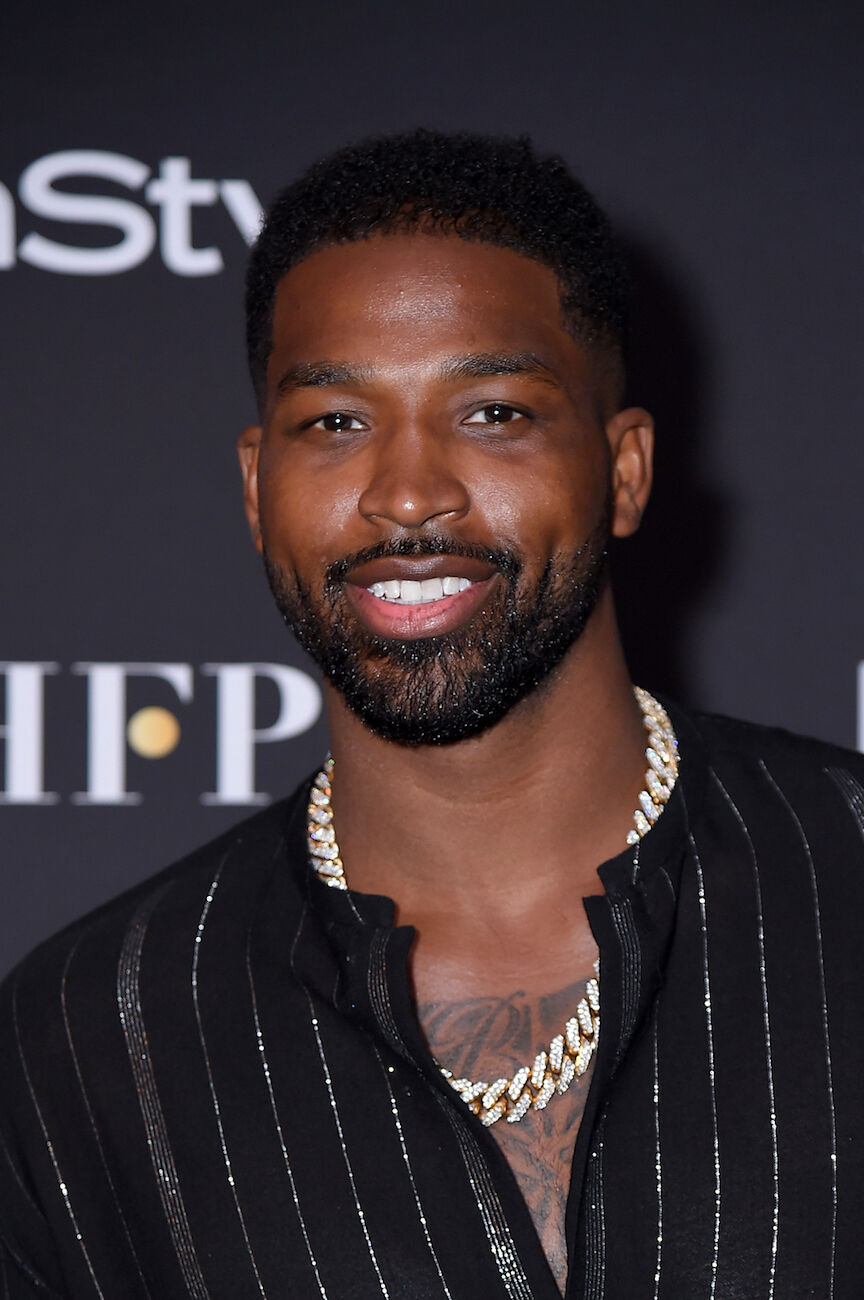 Tristan Thompson, you are the father. And Khloe Kardashian, you get an apology. A big one.

After a court battle with Maralee Nichols, who gave birth to a boy on Dec. 1, the NBA player publicly copped to the results of a court-ordered paternity test that showed Thompson is now a father of three, no matter how hard he had been denying the third one.

“Today, paternity test results reveal that I fathered a child with Maralee Nichols. I take full responsibility for my actions. Now that paternity has been established I look forward to amicably raising our son,” the NBA player posted Monday evening in his Instagram Story. “I sincerely apologize to everyone I’ve hurt or disappointed throughout this ordeal both publicly and privately.”

It was quite a turnaround from prior months, which saw the Sacramento Kings player maintaining that he had nothing to do with fitness model Nichols’ baby boy.

Thompson and Kardashian got together in 2016, when he was playing for the Cleveland Cavaliers. They welcomed daughter True in April 2018 — just as a photo- and video-fueled cheating scandal involving Thompson and another woman hit the internet.

The two were off and on after that, including co-parenting, getting back together in March 2021 and splitting — presumably for the last time — in June, days after a report that Thompson was seen entering a bedroom with three women at a party in a Los Angeles mansion.

(That off-and-on period also included a breakup in early 2019 after rumors that Thompson had hooked up with Jordyn Woods, Kylie Jenner’s best friend. Woods says they just kissed.)

Thompson‘s third child was apparently conceived last year in very late winter or early spring while he was still with Kardashian. And it seems he feels bad about the whole mess.

While Kardashian remained silent on social media about the matter, Nichols’ representative told People in a statement Tuesday that there “was never any doubt” about who was the father of her son.

“Tristan made numerous false and defamatory statements and declarations about Maralee over the past few months,” the rep said, “and she is taking his contrite statement today in the context of all of those statements.”

Nichols filed her paternity lawsuit — reportedly seeking child support and repayment of pregnancy expenses — against Thompson in L.A. in mid-2021, though it was reported in December. That lawsuit has been sealed. Thompson filed his own paternity suit in Texas, Nichols’ old home base, where it was dismissed by a judge.