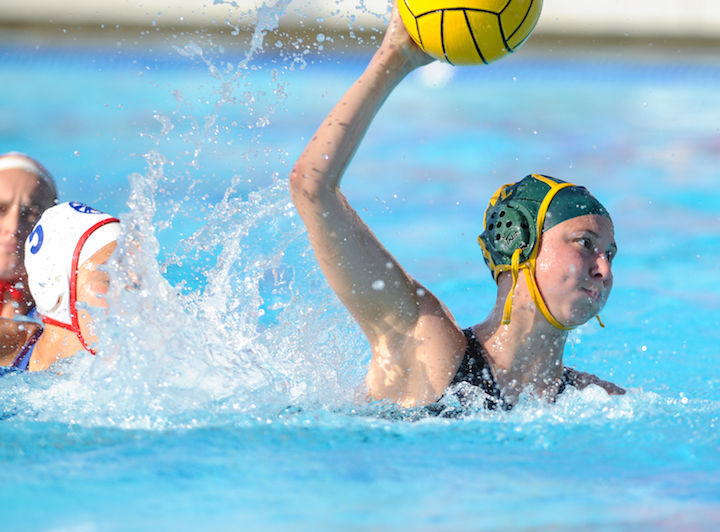 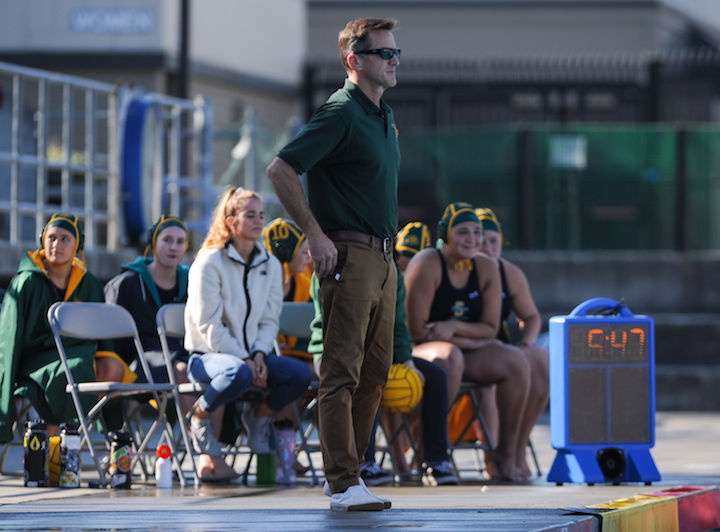 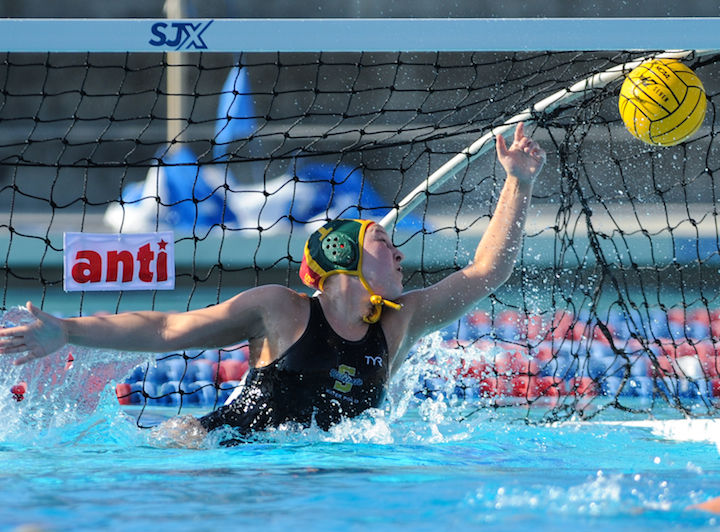 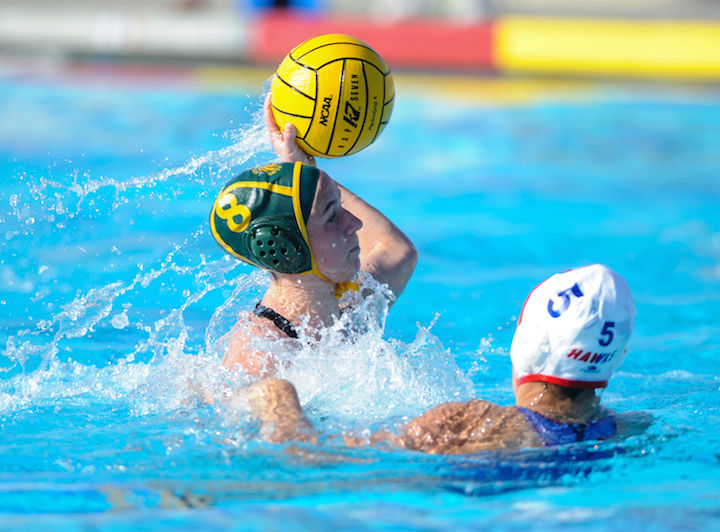 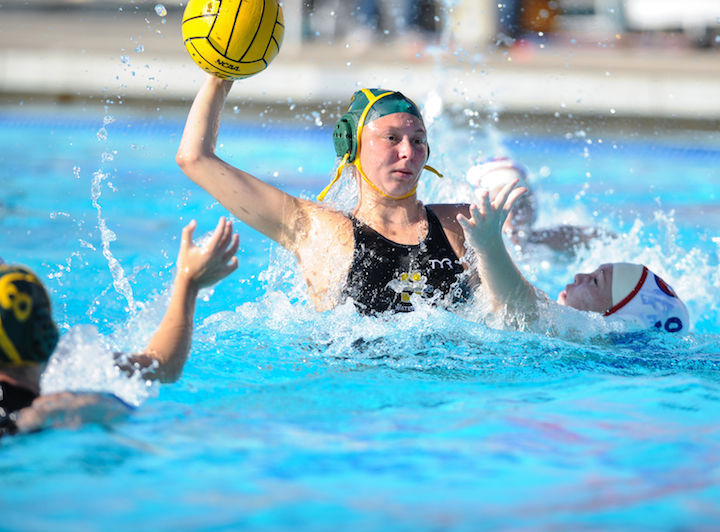 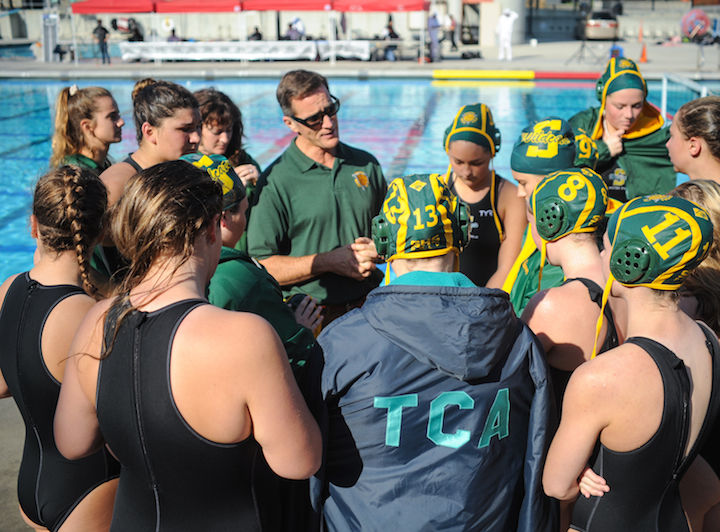 The game was tied at the end of each of the first three quarters, 1-1, 5-5, and then 13-13. Sonora held the lead three times in the second period and fought back from a three-goal deficit in the third period.

Van Noord scored again to make it 13-12. That was the last time Sonora led in the match. The Tamalpais Hawks answered to tie it again at 13-13 to end the third period. The Hawks added two more goals to open scoring in the fourth period.

Slater scored the last goal of the match with 4 minutes 4 seconds left in the fourth period to make it Tamalpais 15 Sonora 14.

“It was a crazy game,” Sonora girls varsity head coach Matt Personius said after the match. “I don’t think you could ask for a better championship final. Both teams had a lot of parity.”

The outcome of the match came down to small differences, who made a critical error at a critical time, who finished with a critical shot when their team needed it, Personius said. Little things made a difference.

“I’m very happy with how our team played today,” Personius said. “I want to give shout outs to Megan Salter and Emily Van Noord, who were both unstoppable. The only ones who could stop them were themselves. The opposing defenders couldn’t stop them.

“I don’t have one single complaint about my team’s performance today. I could not be more proud of the way they played and performed and comported themselves,” Personius said.

In the moments immediately after the match ended, it was a mix of emotions for the Sonora Wildcats. Personius said his players had sadness about the finality of the match.

“When you win, you don’t think about the finality of it so much,” Personius said. “I think as soon as it was over I think the girls had a sense of sorrow, a sense of loss for the opportunity to stay together and be together as a team, and real disappointment at feeling like this is a game they might well have won. To be honest, I think we all felt we were good enough to win this game on most days. It didn’t go that way this day.”

Tamalpais High School from Mill Valley in Marin County are CIF NorCal Division III champions. The Sonora Wildcats are runners-up in the regional Northern California final. It was the farthest the Wildcats had ever advanced in CIF NorCal competition.

The 2019 Wildcats end their season as three-time CIF Sac-Joaquin Section Division III champions, having secured the section title by defeating Kimball 16-7 a week ago in Roseville.