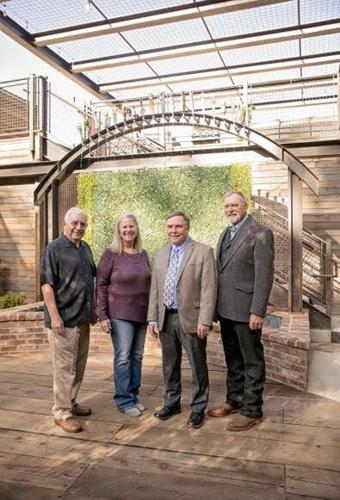 (From left) Pete Kerns, Carey Haughy, Gary Dambacher and Bob Ozbirn recently retired from the Sonora Area Foundation Board of Directors after decades of service. 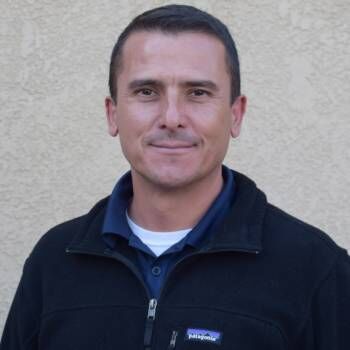 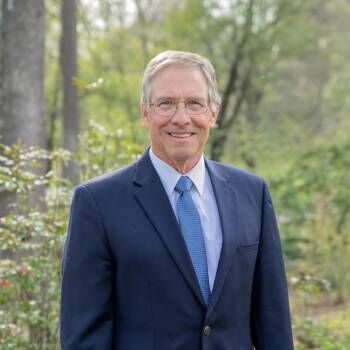 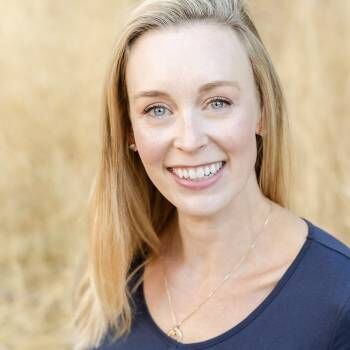 (From left) Pete Kerns, Carey Haughy, Gary Dambacher and Bob Ozbirn recently retired from the Sonora Area Foundation Board of Directors after decades of service.

Last month marked one of the most significant transitions in the Sonora Area Foundation’s 32-year history, according to the local philanthropic organization’s chief executive officer.

Four longtime members of the foundation’s board of directors retired after years — decades, actually — of dedicated service to Sonora Area Foundation and our community, CEO Darrell Slocum said.

Carey Haughy served 10 years, with the last two as board president. Gary Dambacher, Pete Kerns and Bob Ozbirn retired after 20-plus years.

“All have been instrumental in the success of Sonora Area Foundation, and their contributions are difficult to overstate,” Slocum said.

David Marquez, Tirzah Woodward and Dr. Ed Clinite were recently added to the foundation’s board to help fill the void.

Marquez has worked at Yosemite Title Co. since 1998 and has served on the civic advisory board for Adventist Health Sonora and the Summerville High School Board of Trustees, according to his bio on the foundation’s website.

Tirzah Woodward was born and raised in Twain Harte and previously worked as an estate planning and business attorney at firms in Modesto and Sonora, before making a career shift 10 years ago to full-time homemaking and mothering.

Clinite, a veteran of the U.S. Army Medical Corps, practiced full-service family medicine in the county for many years and has served as the chief of staff and chief medical officer for Adventist Health Sonora, in addition to his service on several school boards and involvement in other community groups.

“We are excited for the future and looking forward to working with our new and existing directors, our donors and the community to make Tuolumne County an even better place to live,” Slocum said.