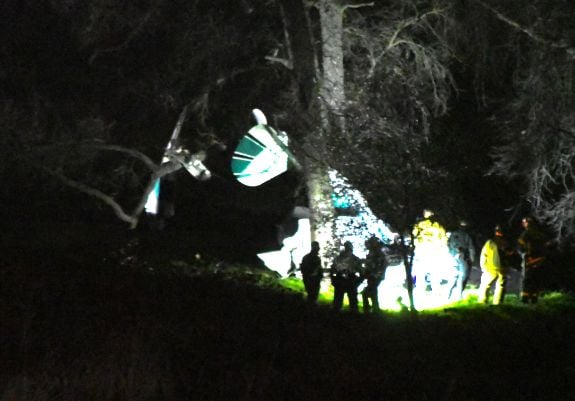 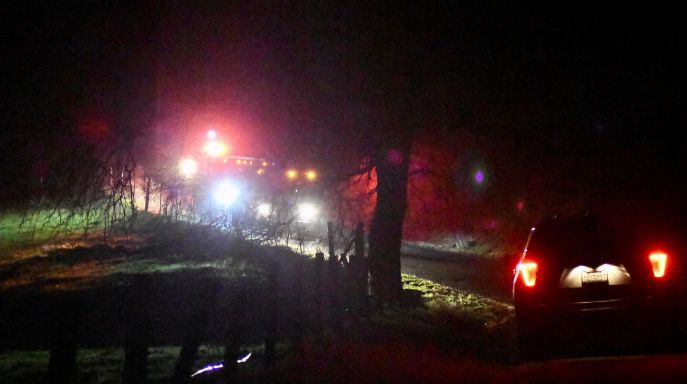 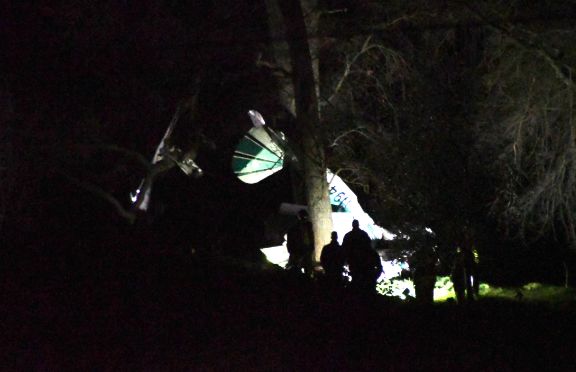 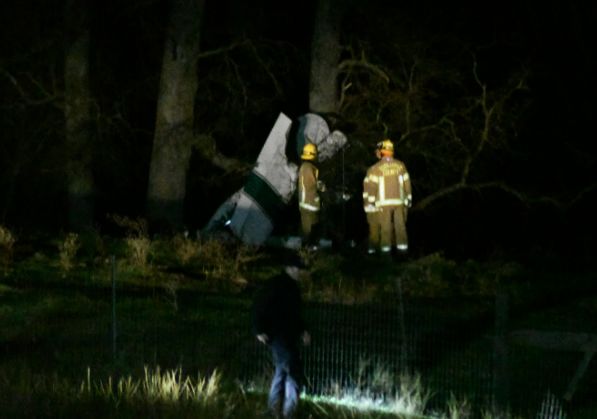 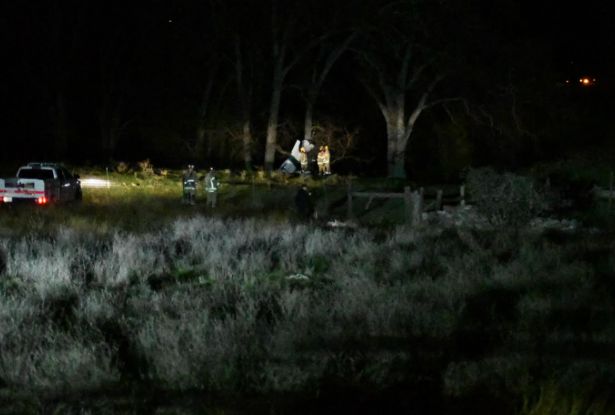 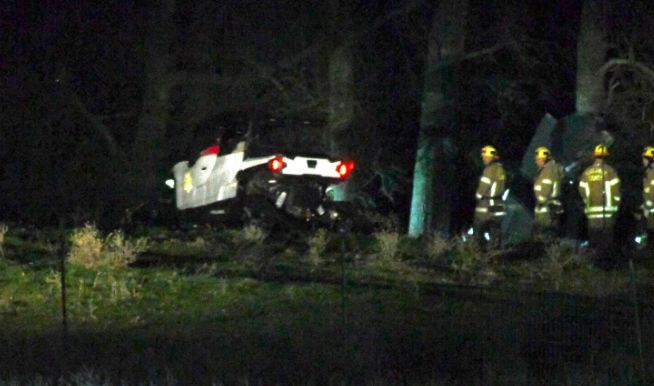 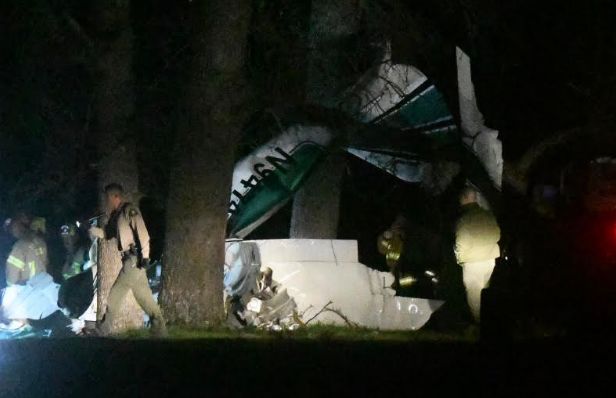 Two people died in the crash of a small plane Wednesday night in a pasture off Springfield Road, the Tuolumne County Sheriff's Office announced.

The Facebook announcement by the Sheriff's Office said the crash occurred about 6 p.m. They did not know where the plane was going or why it crashed in the 21000 block of Springfield Road.

The area is about a quarter of a mile from the end of the runway at Columbia Airport on the Sonora side.

Investigators from the National Transportation Safety Board are expected to be on scene in the morning. Sheriff's deputies are spending the night near the wreckage.

Check back for more information.