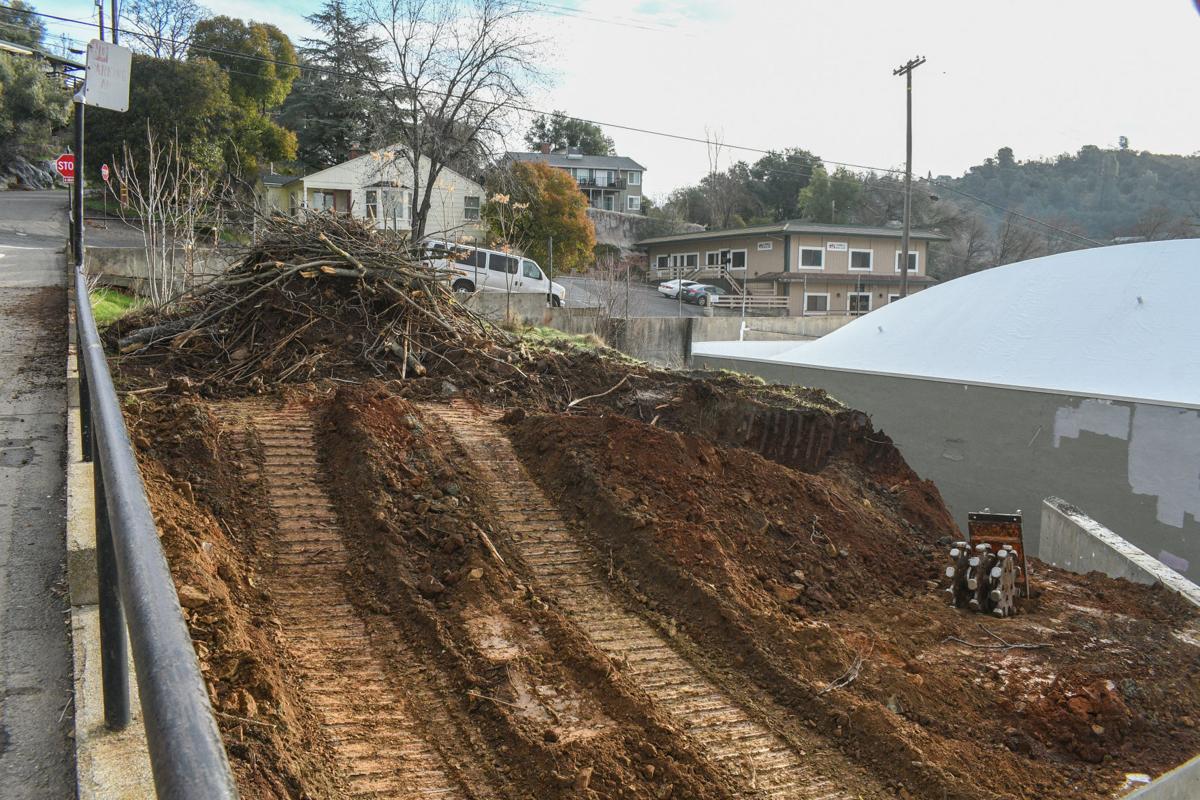 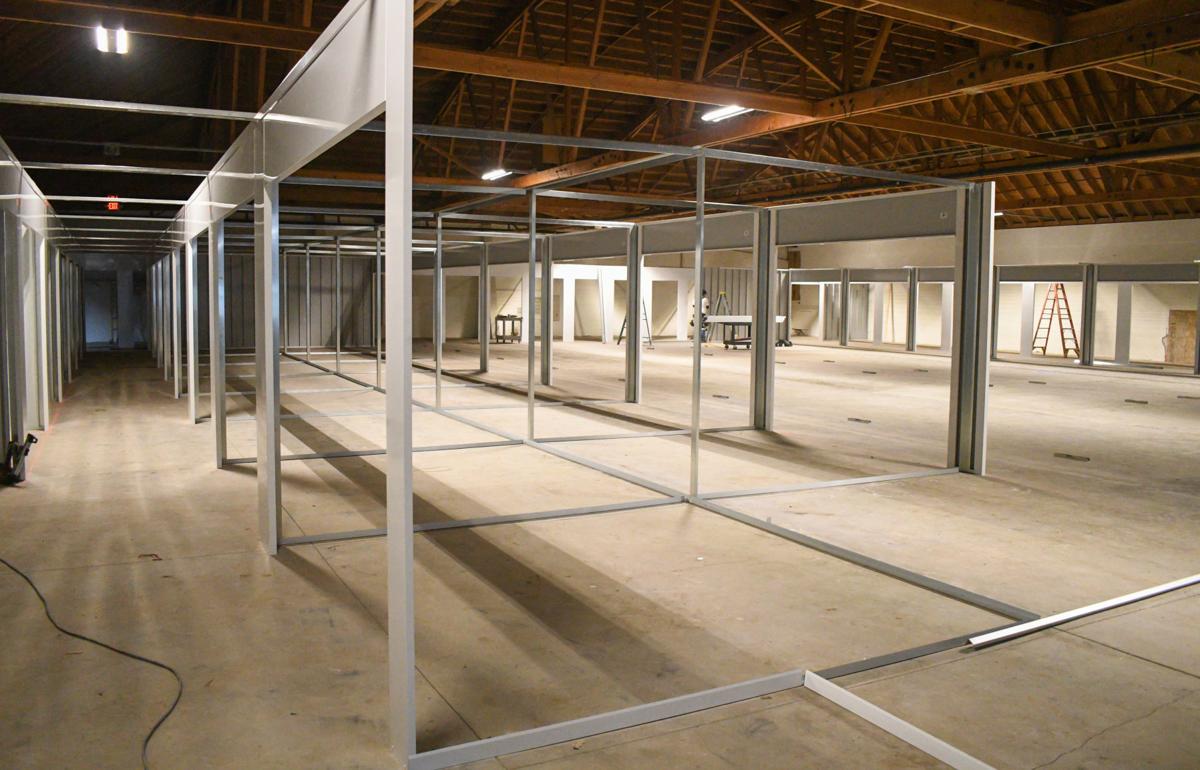 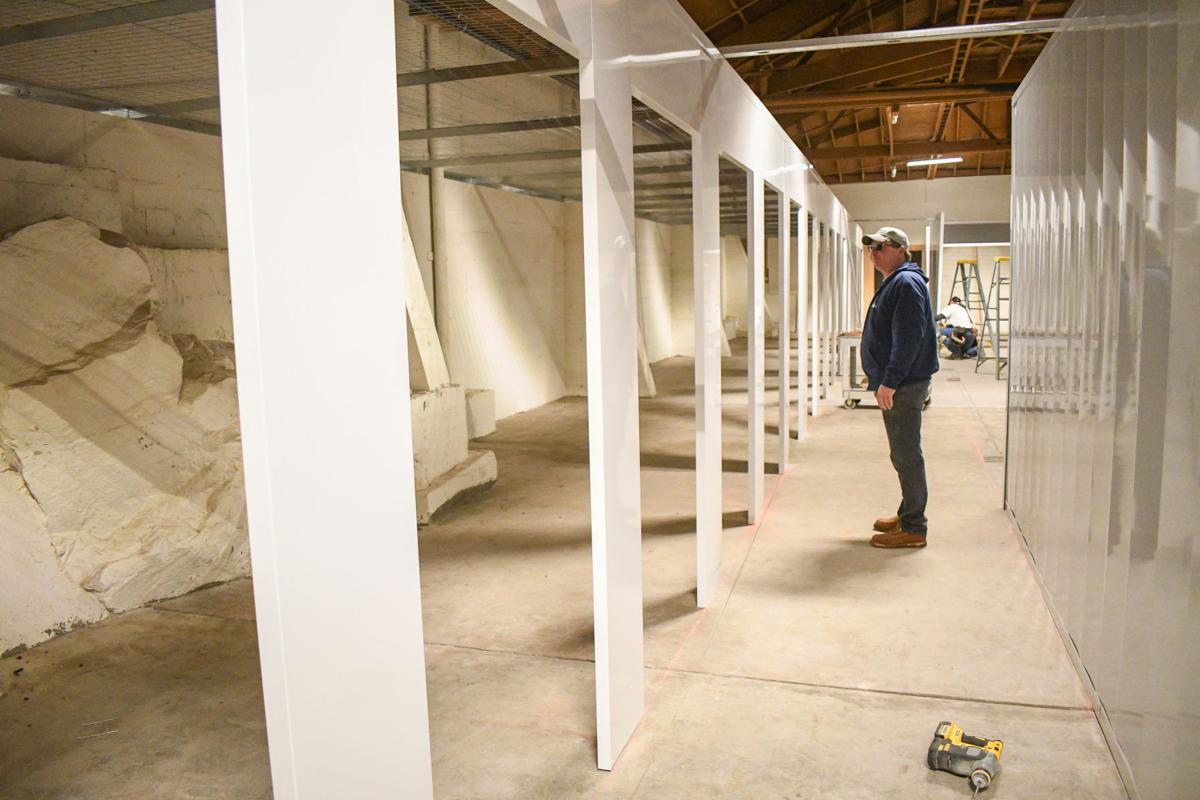 Joel Pluim walks through a corridor of the StorQuest facility in downtown Sonora. 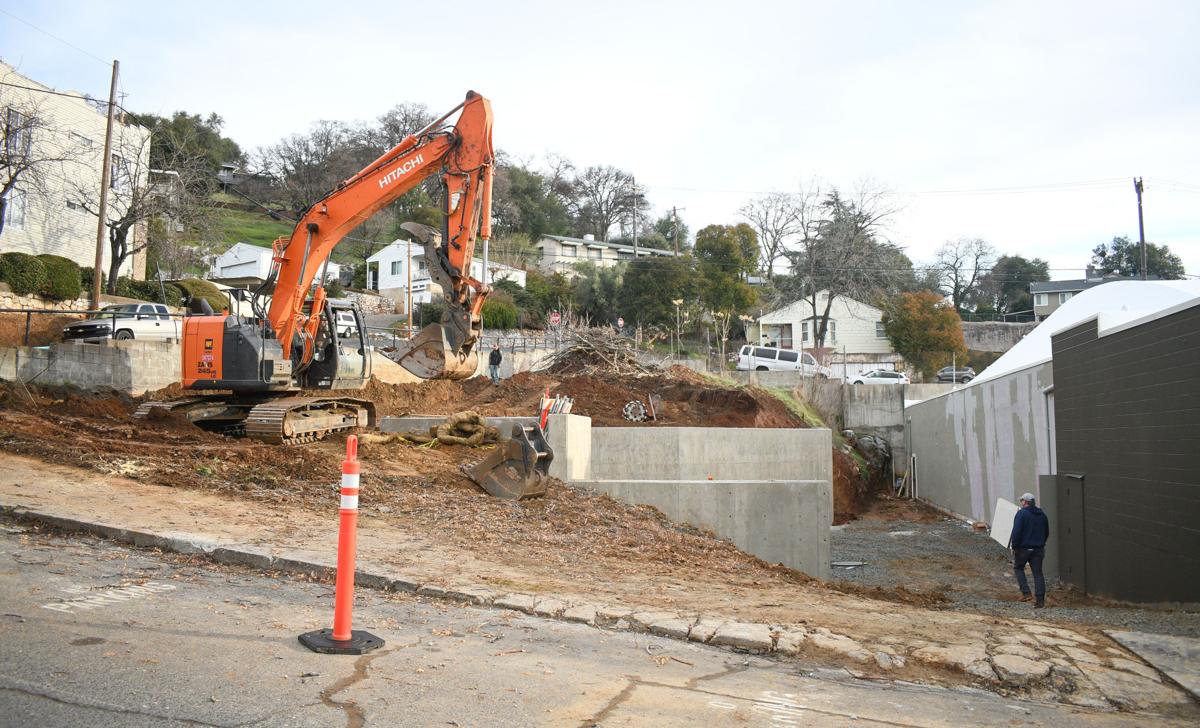 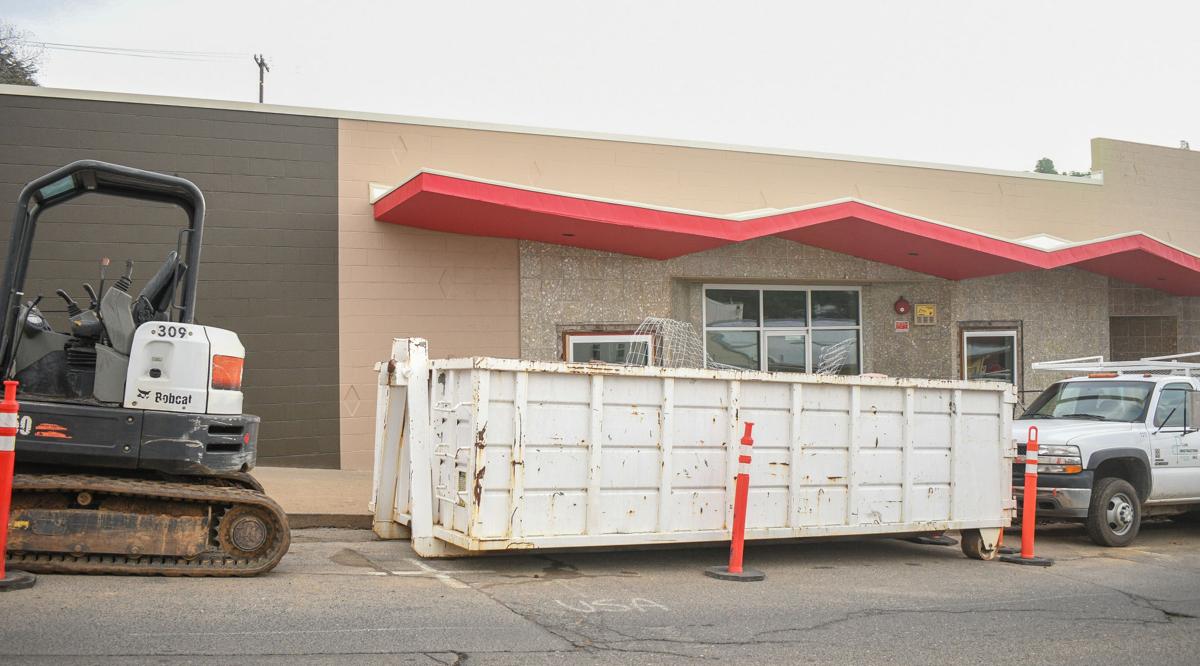 The StorQuest facility in downtown Sonora has a fresh coat of paint. 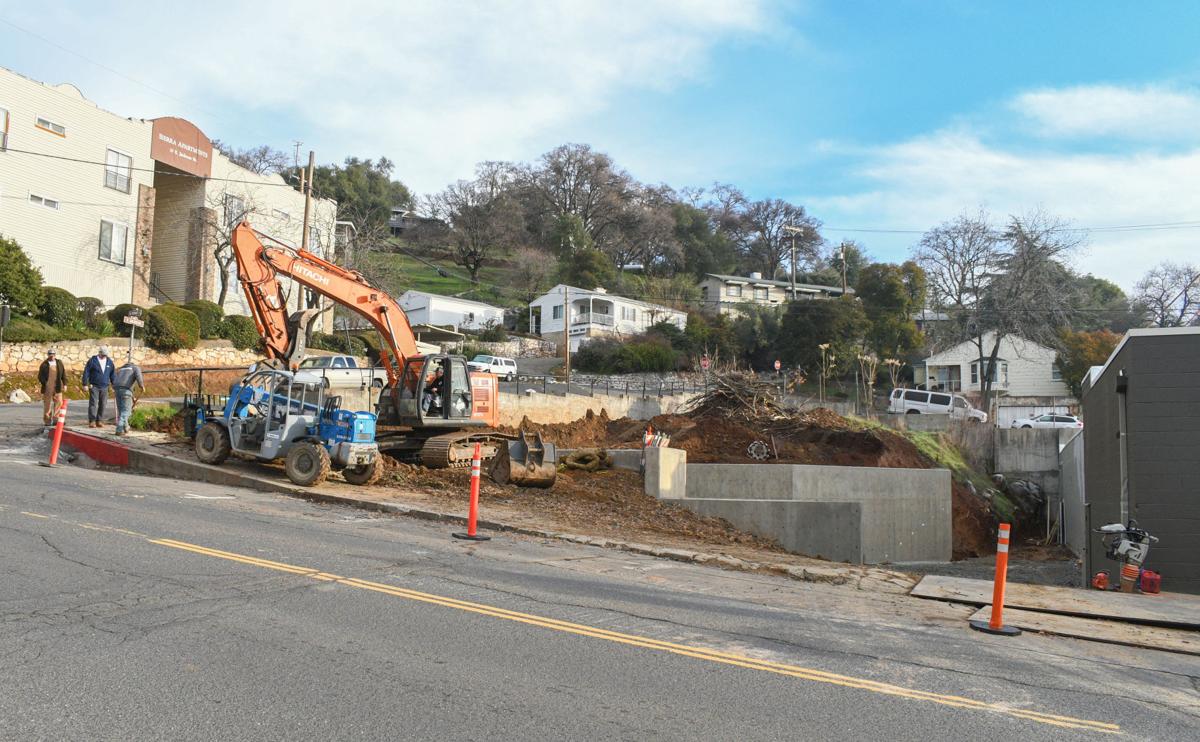 Joel Pluim walks through a corridor of the StorQuest facility in downtown Sonora.

The StorQuest facility in downtown Sonora has a fresh coat of paint.

A group of local business partners is hoping to open their indoor self-storage facility in the former bowling alley building on South Stewart Street by early to mid March.

Workers were at the site Tuesday morning installing the storage units inside of the building. The City of Sonora’s Parks, Recreation and Beautification Committee was slated to meet Thursday to consider approving a landscape plan for the project.

“This last month will be finishing the lobby and site work,” said Joe Pluim, one of the partners in PWM Properties, LLC, which owns the former bowling alley that sat vacant for nearly 10 years.

The facility will contain 110 units of different sizes and be operated by StorQuest Self Storage, which owns or manages similar properties across the United States.

Pluim said the company has hired an onsite facility manager.

An excavator was at the site on Tuesday grading a vacant lot next to the facility that was formerly overgrown and full of weeds. Pluim said the lower part of the vacant parcel will be a gated parking area and unloading zone with key code access for people renting units.

The area above what will be the gated portion is legally a separate parcel that’s zoned for commercial use, but Pluim said they have not determined what to do with it yet.

Work on the project has been ongoing for several months and involved all local subcontractors, including Moyle Excavation, Plum Construction, and J. Hart Plumbing.

PWM Properties has also broken ground on another self-storage facility off Microtronics Way adjacent to Tuolumne Road in East Sonora. Pluim said phase one of that project will be about 350 storage units.

The public meeting for the city to consider approving the landscape plan for the South Stewart Street storage facility is scheduled to begin at 4 p.m. Thursday in the downstairs conference room at City Hall at 94 N. Washington St