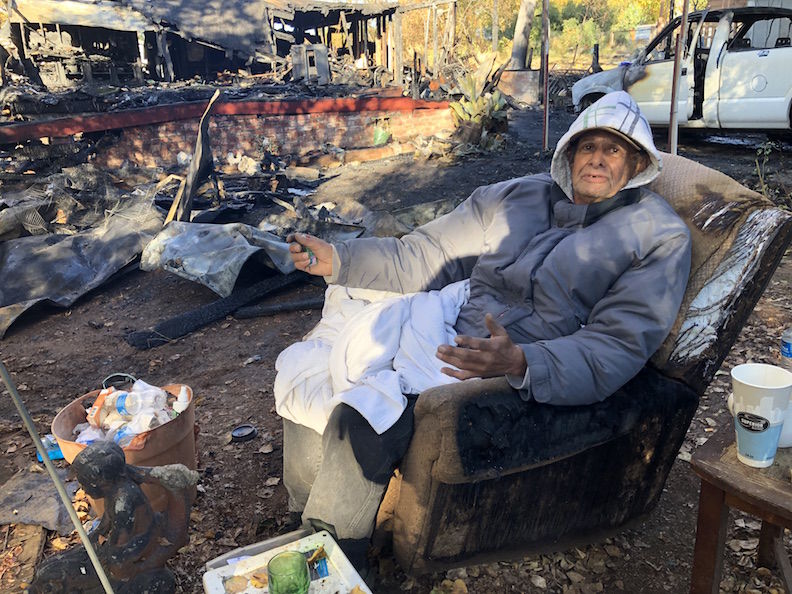 Alex Balbuena said he was outside a Jamestown home when a fire began. 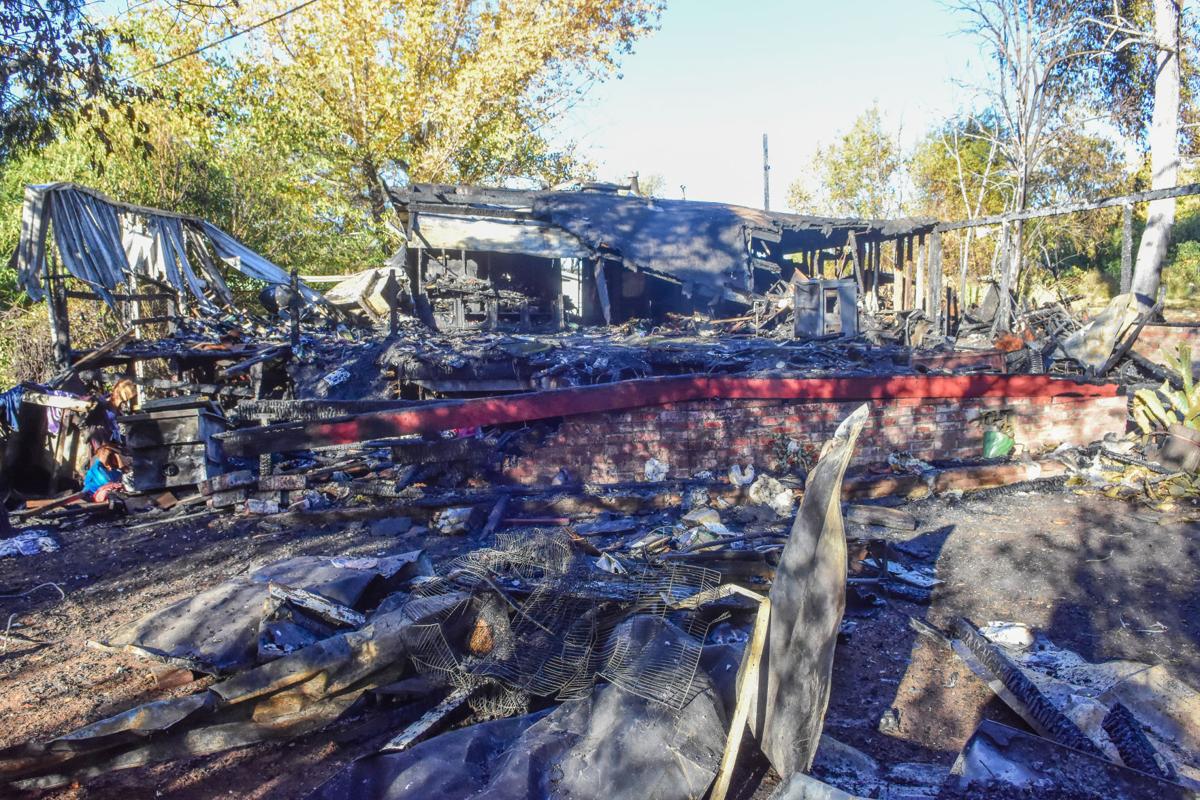 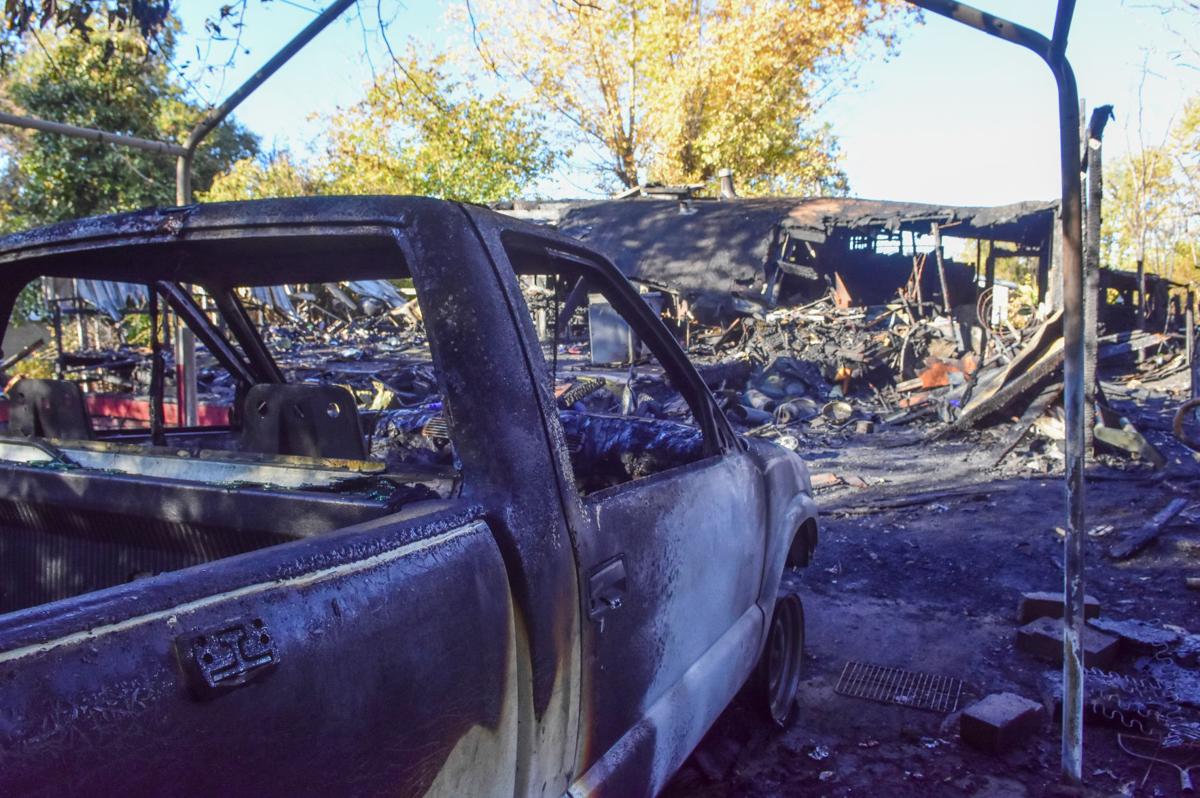 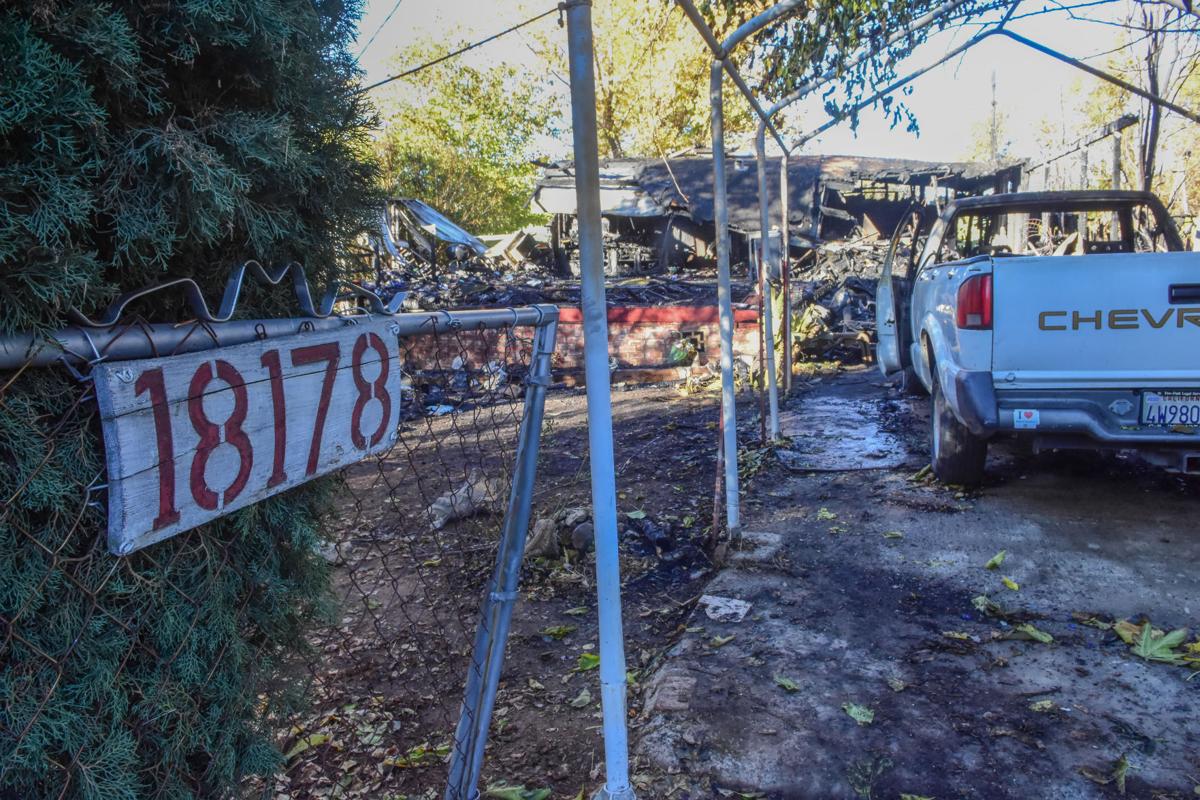 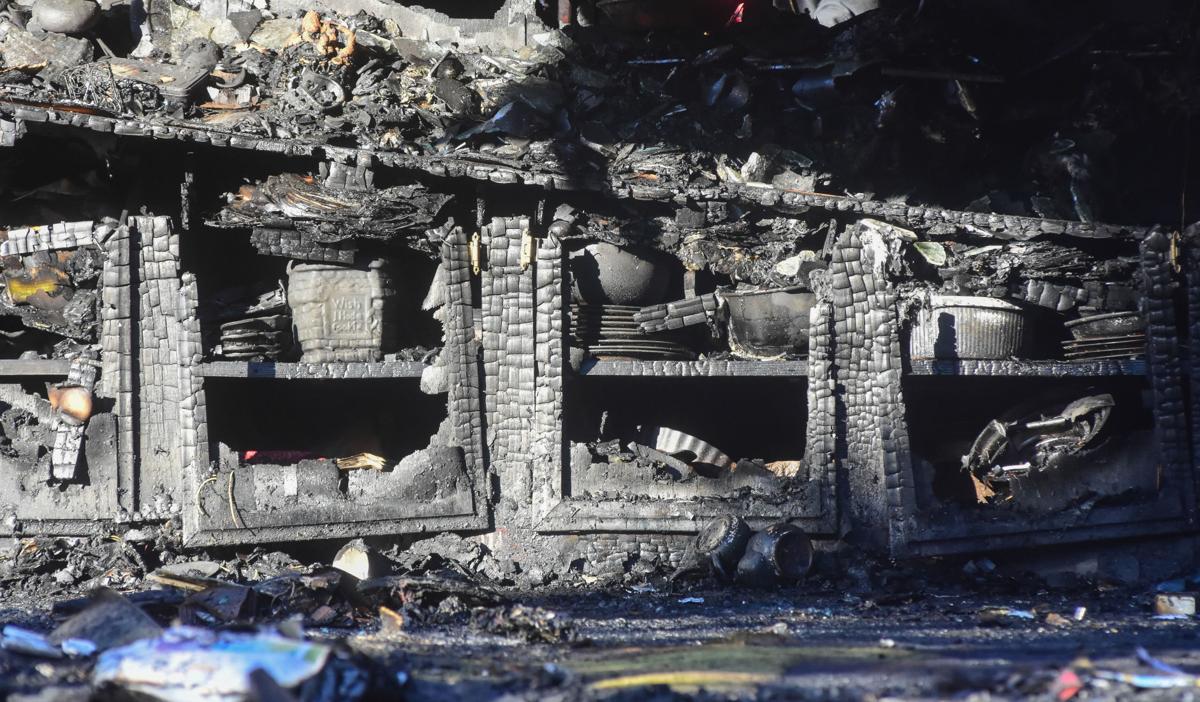 Alex Balbuena said he was outside a Jamestown home when a fire began.

A Jamestown man died in a fire at his home on Eighth Avenue Thursday night.

The man, Gabriel Avalos, was identified by his brother-in-law Alex Balbuena, who was outside the home when the fire began.

In an interview Friday with The Union Democrat, Balbuena said he was sitting in an upholstered lounge chair on his front lawn smoking a cigarette when he felt blowtorch heat radiating off the front of the home.

He said he saw a 10-foot wall of flame and his elderly sister, Yolanda Avalos, wandering in a daze out front.

“She was screaming, ‘get him out, get him out.’ She wanted to go back for her husband, but the flames were too high,” Balbuena said. “I was lucky to get her out.”

Cal Fire - Tuolumne Calaveras Unit Emily Kilgore confirmed there was a fatality in the fire, which ignited at about 9:13 p.m. near the intersection of Seventh Street and Cara Lane.

The cause of the fire remains under investigation, Kilgore said.

“The investigation is still ongoing at this point,” she added. They do not suspect the Thursday night fire is related to the one a block away Wednesday when a recreational vehicle was destroyed by fire.