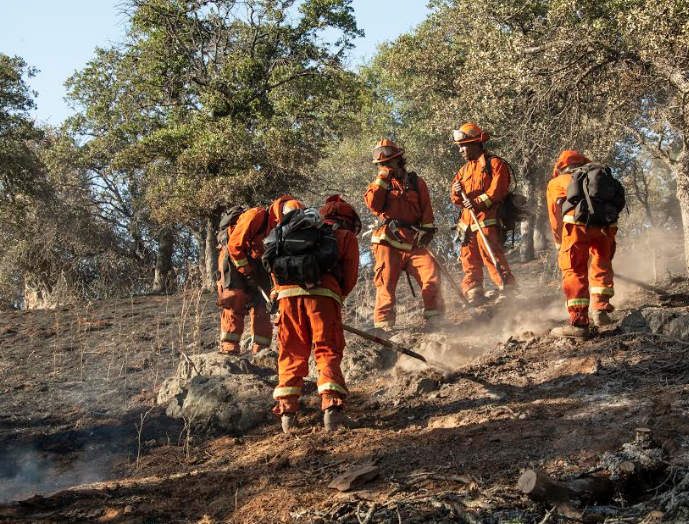 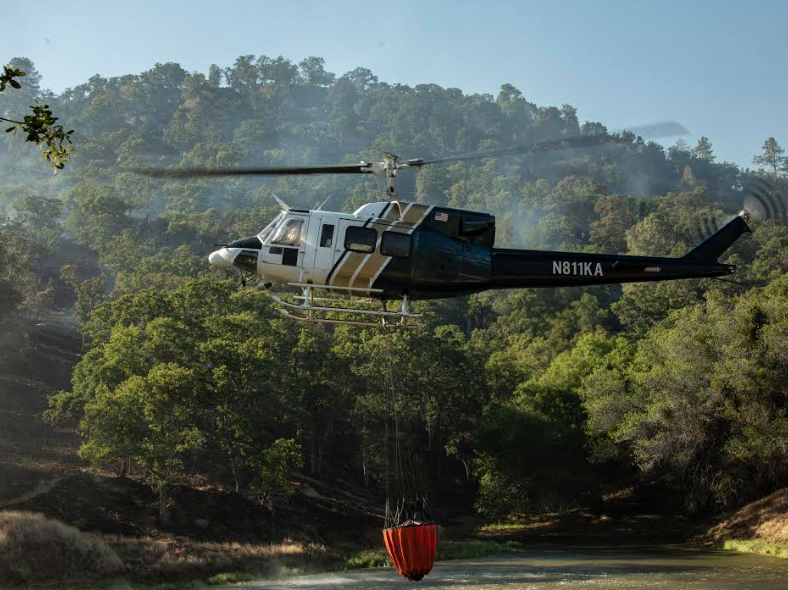 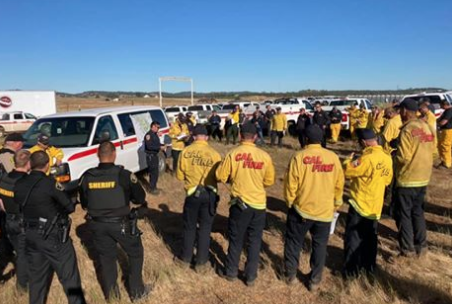 They expected the fire to be fully contained by Friday.

Wednesday night they reported forward progress had been stopped.

They were particularly concerned Wednesday with the conditions, with winds picking up amid dry conditions, but they were able to keep the fire on Walker Trail Road and Hogan Dam Road in the Salt Springs are south of New Hogan Lake.

Two out buildings were destroyed and 50 structures threatened as the fire grew to the south Wednesday, but Cal Fire said Thursday morning the structures were no longer threatened.

The Calaveras County Sheriff’s Office issued warnings to people living in Circle 20 that they may have to evacuate, but lifted the order Wednesday night.

The fire began after 5 p.m. Tuesday.