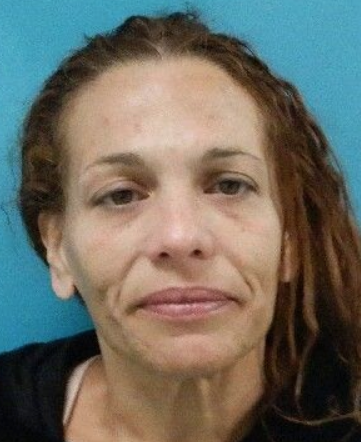 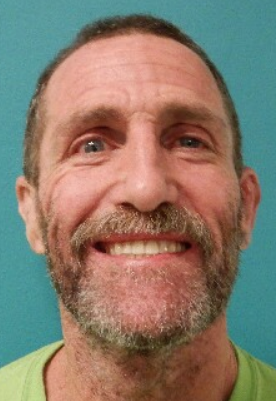 Two people associated with the former Rosalinda’s Gentlemen’s Club turned themselves in to the Tuolumne County Sheriff’s Office this week for failing to appear at a trial readiness hearing, but as of Wednesday morning the matriarch and namesake owner of the club remains at large.

Marlinda Russo, 49, her mother, Rosalinda San Martin, 80, Richard Bennett, 50, and Raymond Bowman, 57, failed to appear in court at a hearing preceding their trial, which was scheduled to begin on Thursday, said Tuolumne County Deputy District Attorney Cassandra Jenecke in an email Wednesday morning.

The group is charged with various felonies related to drug sales at the strip club/motel co-owned by San Martin and her daughter. Rosalinda’s Gentlemen’s Club was raided by Tuolumne County Sheriff’s deputies and officers with the California Department of Alcohol and Beverage Control on March 1, 2018 during which 10 people were arrested.

The building was damaged by an early-morning fire less than two weeks later and was demolished in July 2018.

Jenecke did not identify the date the group missed court. Previously, a trial readiness conference was scheduled for Jan. 27.

“We were informed by one counsel that Russo and San Martin may have been in Puerto Rico, we had no information about Bennett, and Bowman was receiving some medical treatments,” she said in an email.

A warrant for Bowman was held because he was in contact with his attorney, Jenecke said.

When the warrants were issued, the trial date for Thursday was vacated, she said.

San Martin has not appeared in Tuolumne County Sheriff’s Office booking logs since she turned herself in on an arrest warrant in March of 2018.

As of Wednesday morning, Bennett remained in the custody of the jail and Russo was released on her own recognizance.

The trial for the former associates of the club has been postponed four times in over a year. The trial was originally set for Feb. 6, 2019, and postponed to May 8. It was postponed again due to a lack of available courtrooms in the Tuolumne County Superior Court and warrants were issued at the time for Bowman and an exotic dancer previously attached to the case, Sabrina Carol Wood.

Rosalinda’s Gentlemen’s Club was located at 14450 Highway 108 in Jamestown, east of O’Byrnes Ferry Road. Declared unsafe for human occupancy by Tuolumne County Code Compliance the day after the raid, it was later demolished. A cause was never released for the fire.

The listing agent for the property with Homelink Real Estate previously said two-parcel property remained for sale at an asking price of $669,988.

San Martin and Russo are charged with the felonies of maintaining a place to use narcotics and allowing a place for the storage or sale of a controlled substance.

A man identified as Nathan Keith, who was accused of dealing LSD to undercover ABC officers and exotic dancers at the nightclub during the preliminary hearing and in court documents, was never located.

Keith is wanted on suspicion of felony charges operating a drug house, renting a place for the storage or sale of controlled substance, the sale or transportation of LSD and possession of LSD for sale.