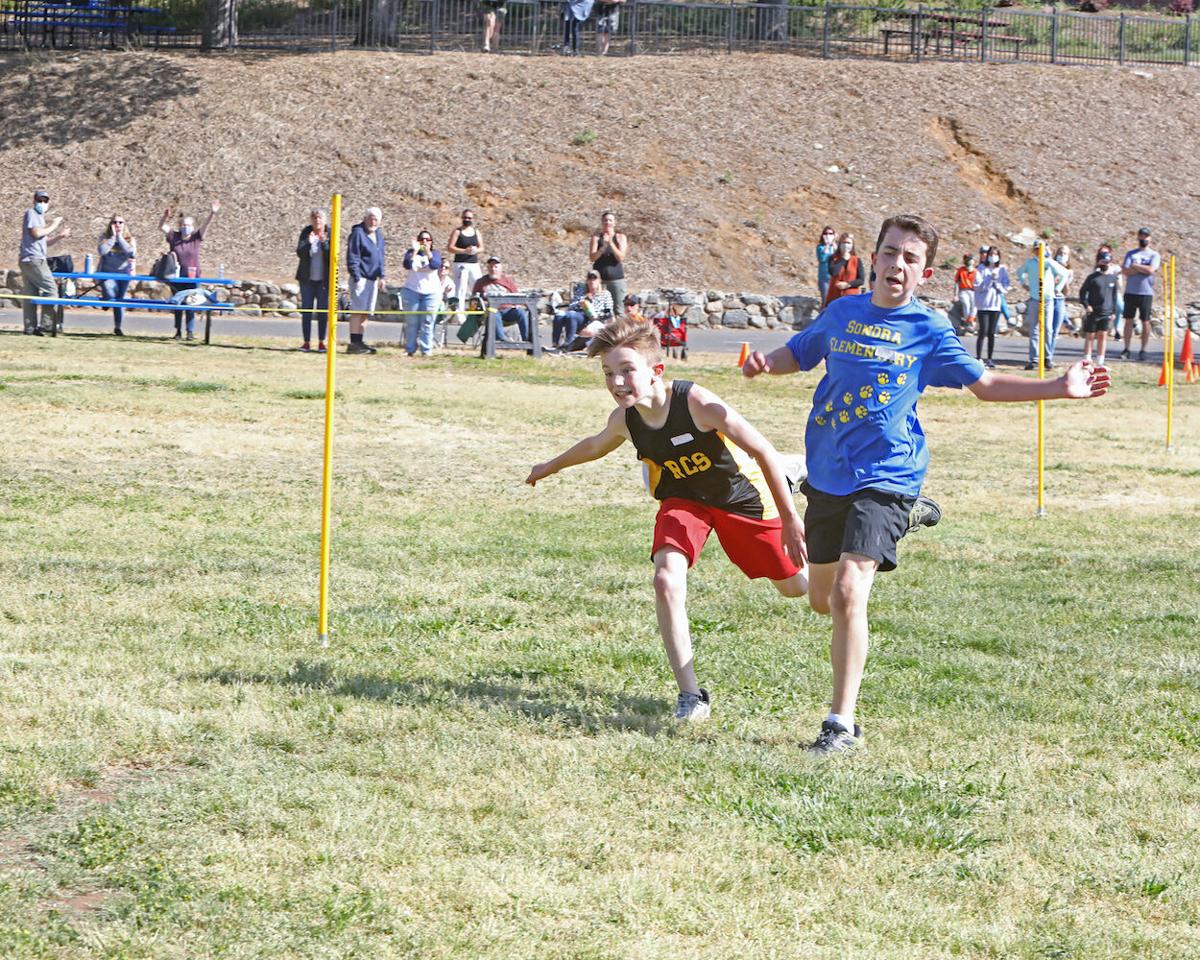 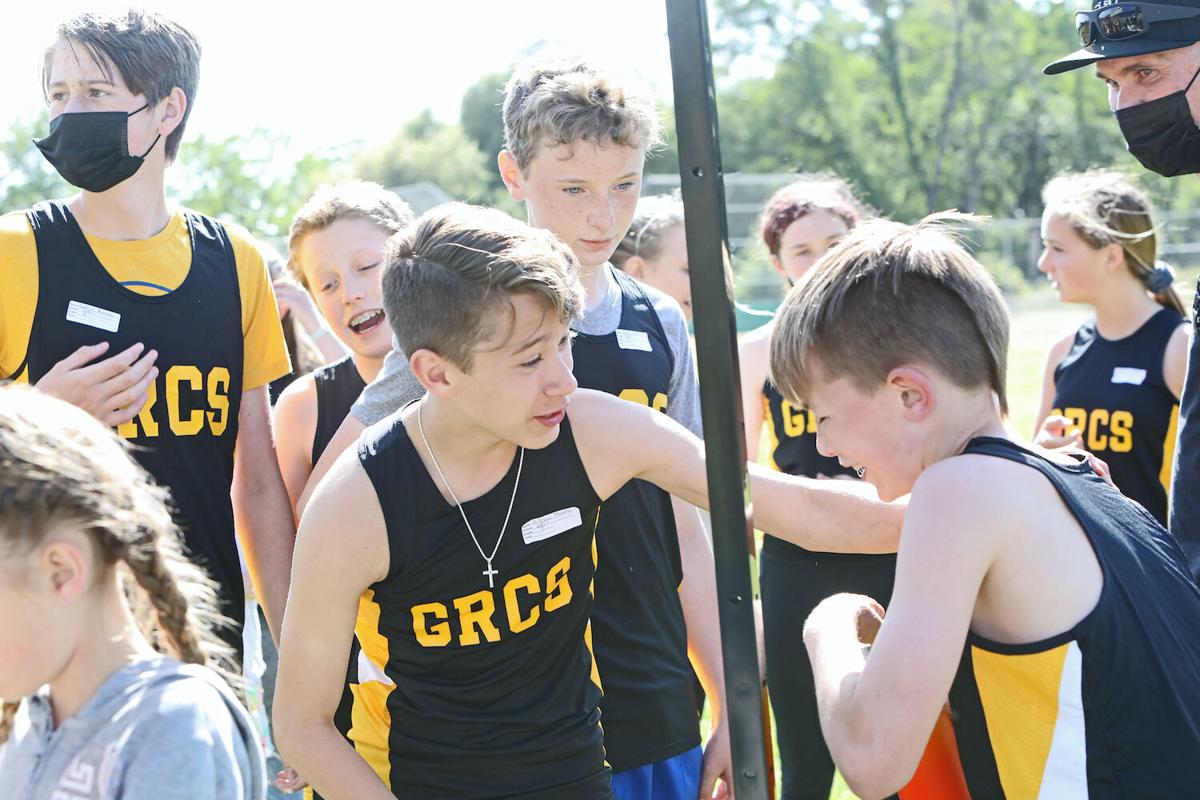 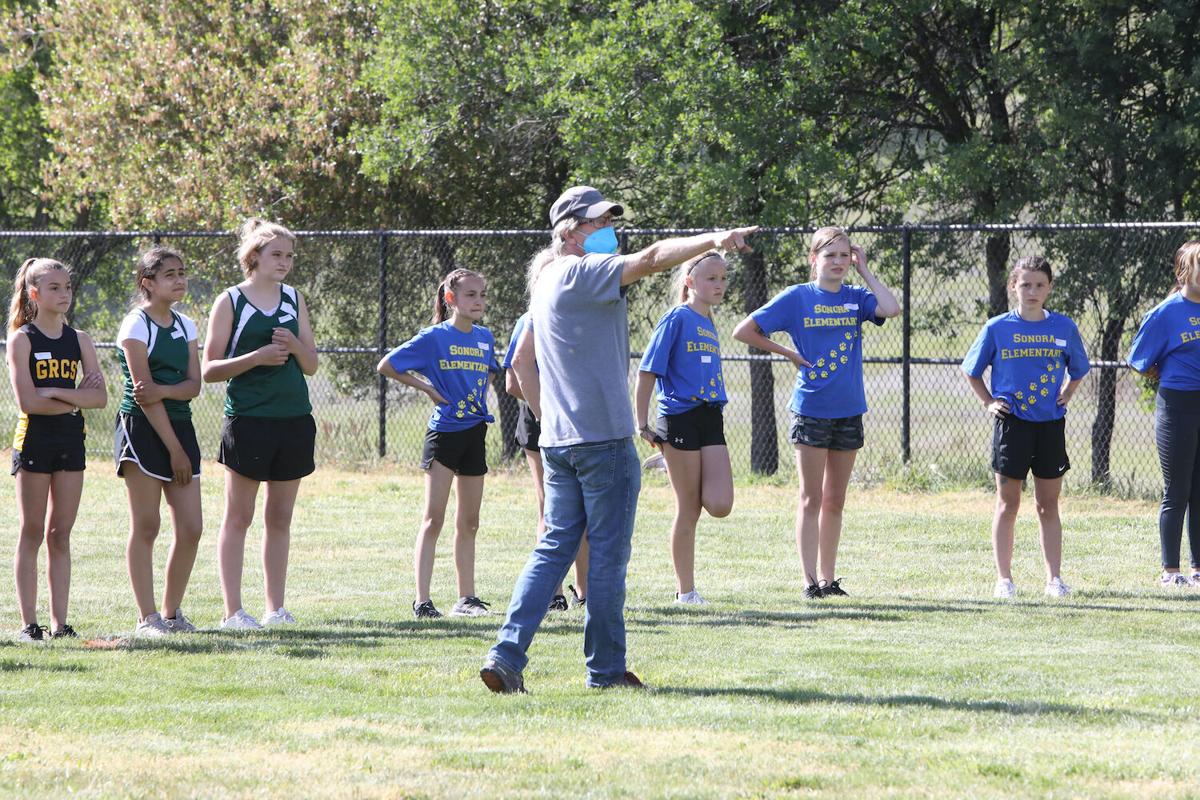 An annual elementary school cross country event honoring U.S. Army Sgt. Bobby Rapp, a Sonora native killed in Afghanistan in 2008, was resurrected Wednesday out of COVID-19 postponement by a dedicated team of organizers who said they were unwilling to drop the tradition for a single year.

Mike Miller, a Sonora Elementary School cross country coach for 26 years and Rapp's former coach, organized the socially distanced event with a handful of Tuolumne County elementary schools and about 50 to 60 runners.

"He was dear and close to my heart," Miller said. "It's just wonderful we were able to pull it off and do it this year."

Rapp, 22, was killed on March 3, 2008, with U.S. Army Spc. Steven R. Koch in a terrorist suicide attack when a car wired with explosives crashed into the gates of an Afghan government building in the Sabari District of Afghanistan.

Miller said Rapp was an avid runner in elementary school and at Sonora High School before his military service.

"When he was killed in Afghanistan in 2008, there was a huge community outpouring,” he said. “It was very moving, and we felt we needed to do something on our campus to honor him.”

This year, Miller developed special protocols to follow state and county safety recommendations for the 1.3-mile course orbiting the circumference of the Sonora Elementary School campus.

The event usually has 150 runners from schools in both Tuolumne and Calaveras counties and is held in the fall, but this year it was pared down to only include students from within the county.

The first ever event took place in 2009.

"We haven't missed a year. I wasn't going to miss this year," Miller said. "The Rapp family is still coming out to be here, and I think that is really special, too."