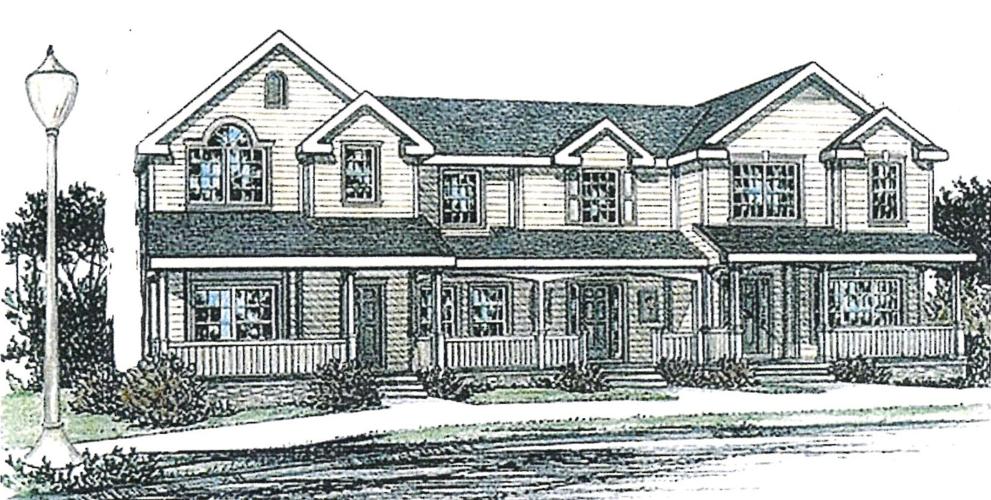 An artist's rendering of a triplex of rental housing units that are planned to be built at 391 S. Stewart St. in downtown Sonora. 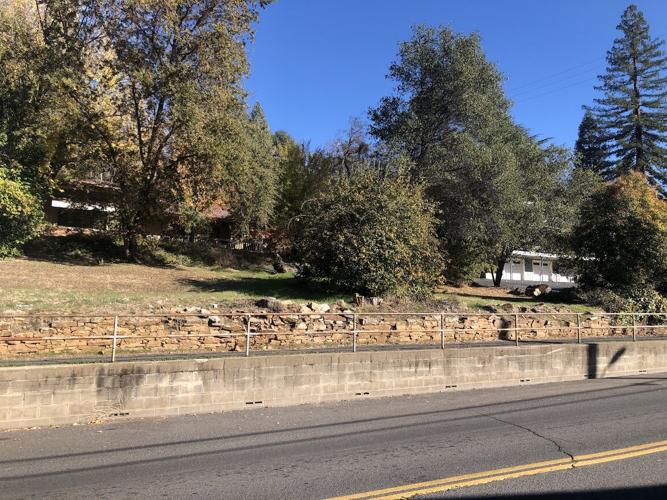 A vacant lot at 391 S. Stewart St. in downtown Sonora purchased by developer Bill Canning in October for the construction of a triplex of upscale rental housing units.

An artist's rendering of a triplex of rental housing units that are planned to be built at 391 S. Stewart St. in downtown Sonora.

A vacant lot at 391 S. Stewart St. in downtown Sonora purchased by developer Bill Canning in October for the construction of a triplex of upscale rental housing units.

A new, two-story triplex with three multi-room units is planned to be built on a vacant lot in downtown Sonora, with the city Planning Commission unanimously approving an exception to setback requirements for the project at a public meeting Monday night.

The developer behind the project is Bill Canning, a former Sonora city council member from 2005 to 2016, who served as mayor for two of those years. He owns the property at 391 S. Stewart St. where the approved triplex will be located.

“I’m just doing this to keep me busy,” Canning said in a phone interview Thursday.

Canning described the units in the triplex as upscale, and said he plans to rent them out on a long-term basis, not as short-term vacation rentals like Airbnbs. He had not determined how much he will charge for each unit.

Public records from the county Recorder’s Office show that Canning and his wife, Peggy Lee, purchased the 6,534-square-foot lot on Oct. 17 for approximately $63,000, based on the transaction tax amount charged.

Canning said he plans to begin construction on the triplex next spring with hopes of completing it by mid-2023.

The commission’s 5-0 vote to approve a variance for the project, confirmed by city Community Development Director Rachelle Kellogg via email, comes as the city and county grapple with a shortage of affordable housing that’s affecting much of California.

What the commission specifically approved was a variance reducing the front-yard setback requirement along South Stewart Street from 10 to 4 feet. Kellogg said approval by the City Council is not required for the project to move forward with construction.

No one spoke against the project at the commission’s meeting Monday night, Kellogg said. The Tuolumne Heritage Committee filed written opposition to the requested exception, stating that it did not meet conditions in which variances would typically be granted.

As for the project’s impact on the area’s housing crisis, Canning acknowledged that it would be a “drop in the bucket” compared to what’s needed and said he’s working on a larger, mixed-use project that would have 12 residential units above 6,000 square feet of commercial space.

Canning said it was still too early in the process for him to share further details about the larger project, including the possible location.