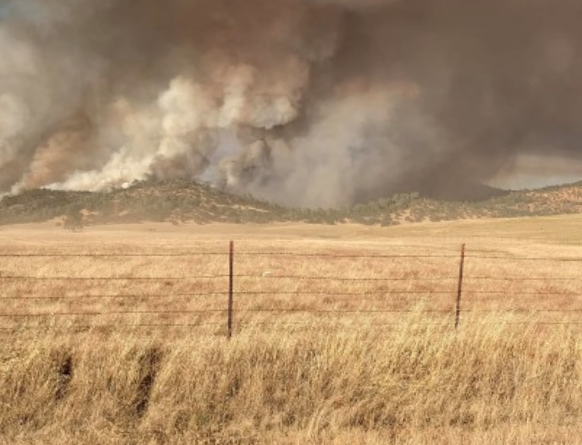 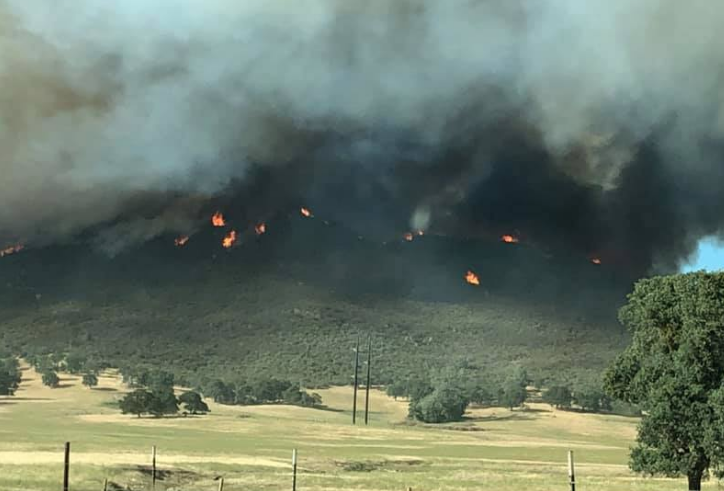 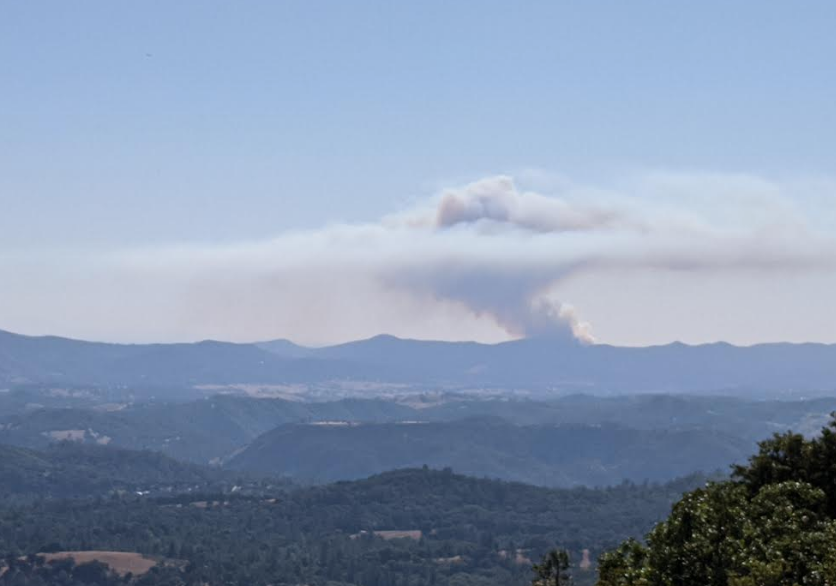 Firefighters battled a wildfire near Salt Springs in Calaveras County Tuesday night that had spread to 1,000 acres by 7 p.m.

Cal Fire TCU said 300 firefighters were on scene and more were responding as the fire spread south at a critical rate.

They said the fire was near Walker Trail Road and Hogan Dam Road.

Called the Walker Fire, it began sometime after 5 p.m. Columbia air crews were called out to dump retardant. It began at 10 acres and grew within an hour or so to 1,000 acres.

At 7:15 Cal Fire reported the blaze was 0 percent contained.

The area is a remote area and south of New Hogan Lake and north of Copperopolis.

Earlier in the day, Cal Fire TCU responded to a fire near the 1140 block of  Railroad Flat Road, where several small outbuildings caught fire. Firefighters found minimal spread to the vegetation and knocked down the blaze quickly.