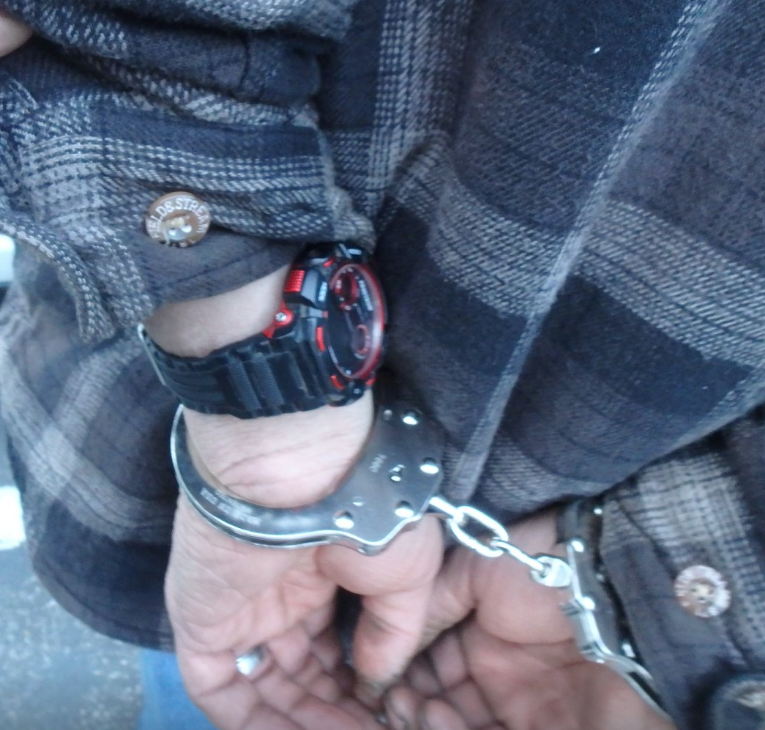 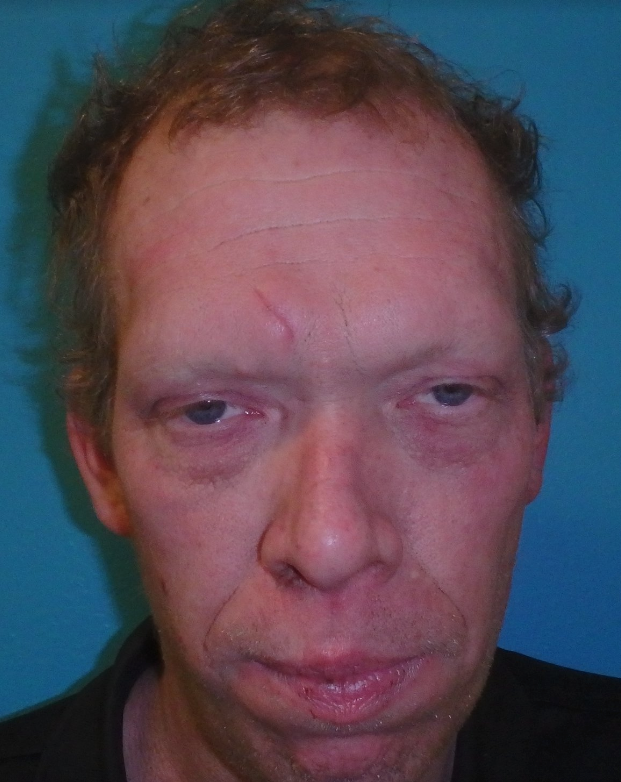 Sonora Police arrested a 40-year-old Sonora man in connection with a break-in at a business on Mono Way.

Police responded to an alarm call around 6 a.m. Sunday Dec. 22 but found no evidence of forced entry. They did see a hole in the ceiling of a vacant business nearby. It was determined the break-in occurred two hours before the alarm call.

Police had surveillance video and believed they knew the suspect.

They found who they were looking for on Jan. 6.

Storm S. Corral of Sonora was arrested for burglary and conspiracy to commit burglary.

Bail was set at $50,000 and the Probation Department put a hold on him since he has previous charges. He was on Post Release Community Supervision.

A news release from the Police Department said there is another suspect and ask for help from the public to identify them. Sonora Police can be reached at 209-532-8141.