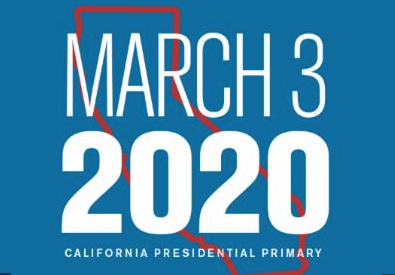 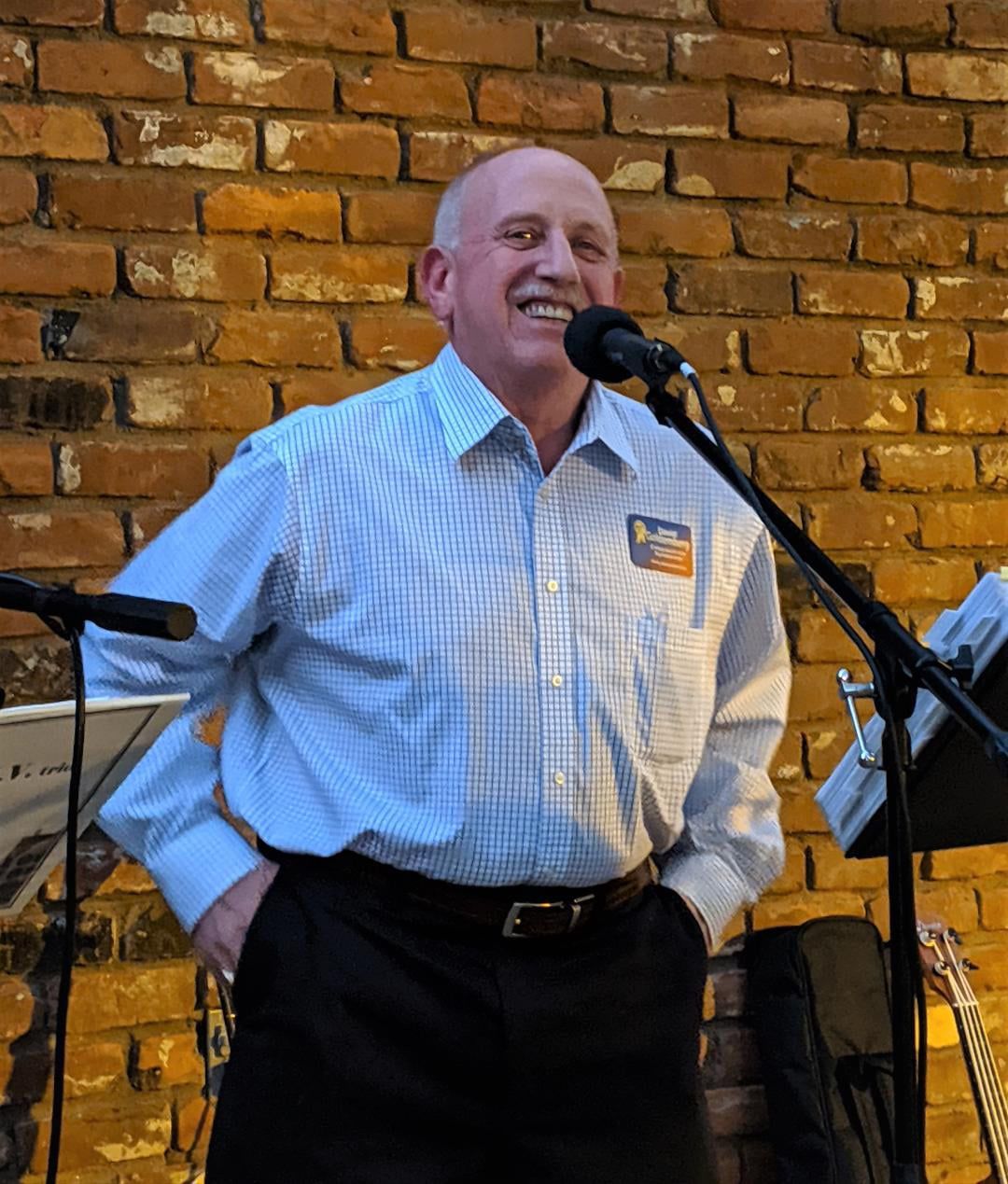 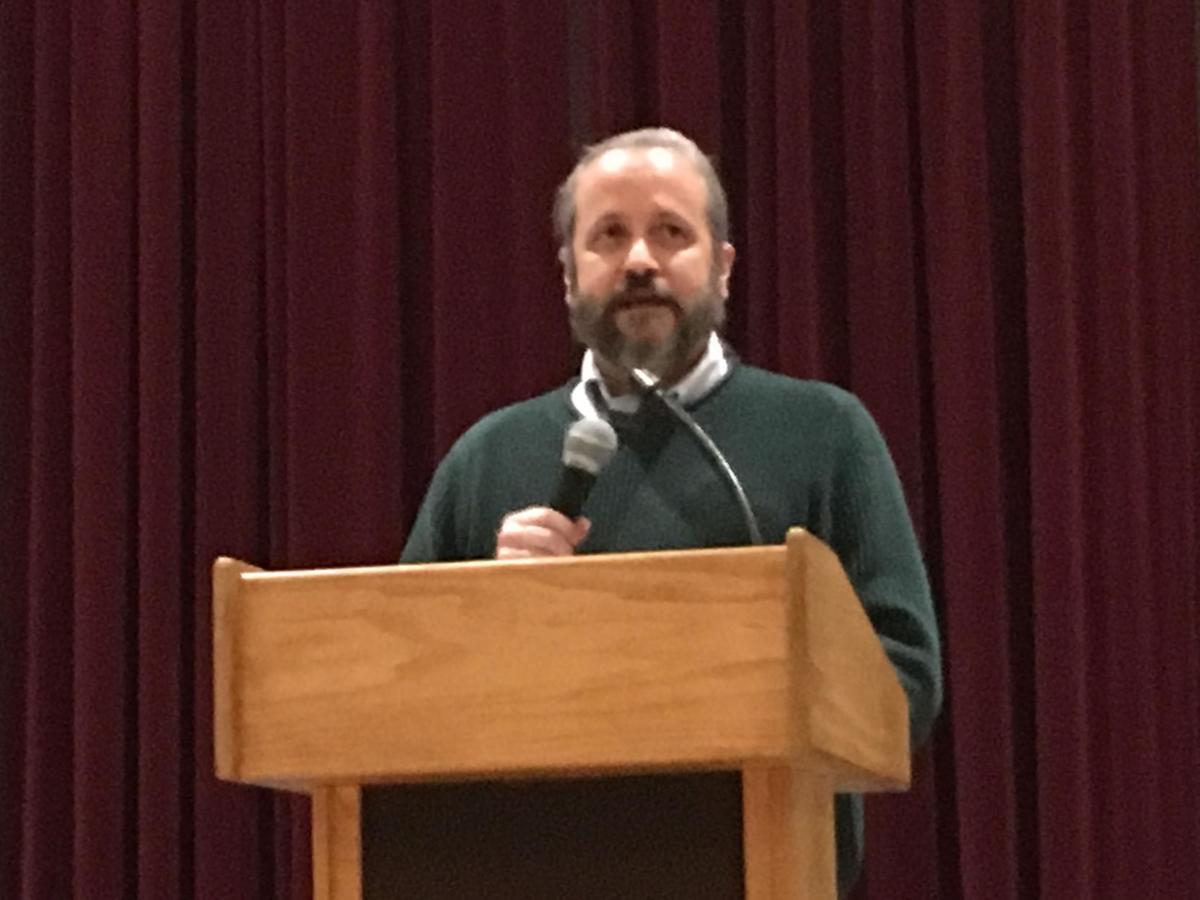 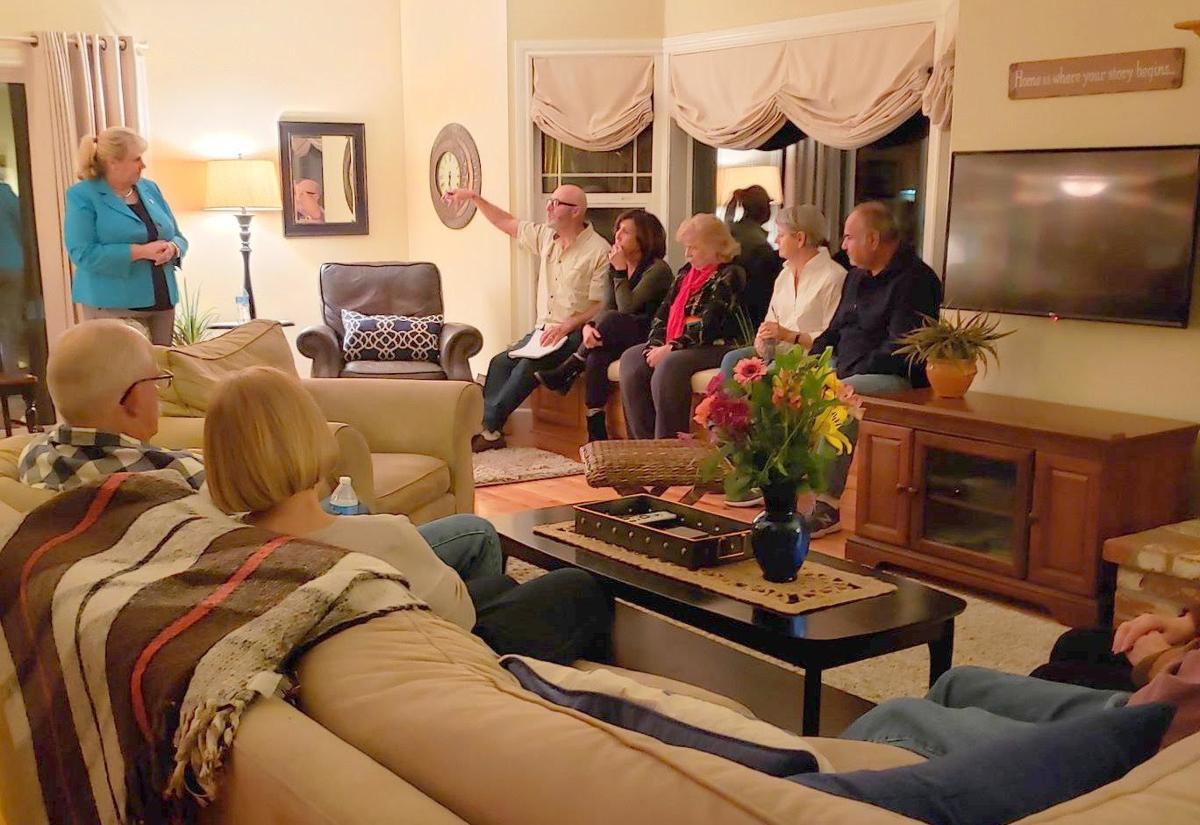 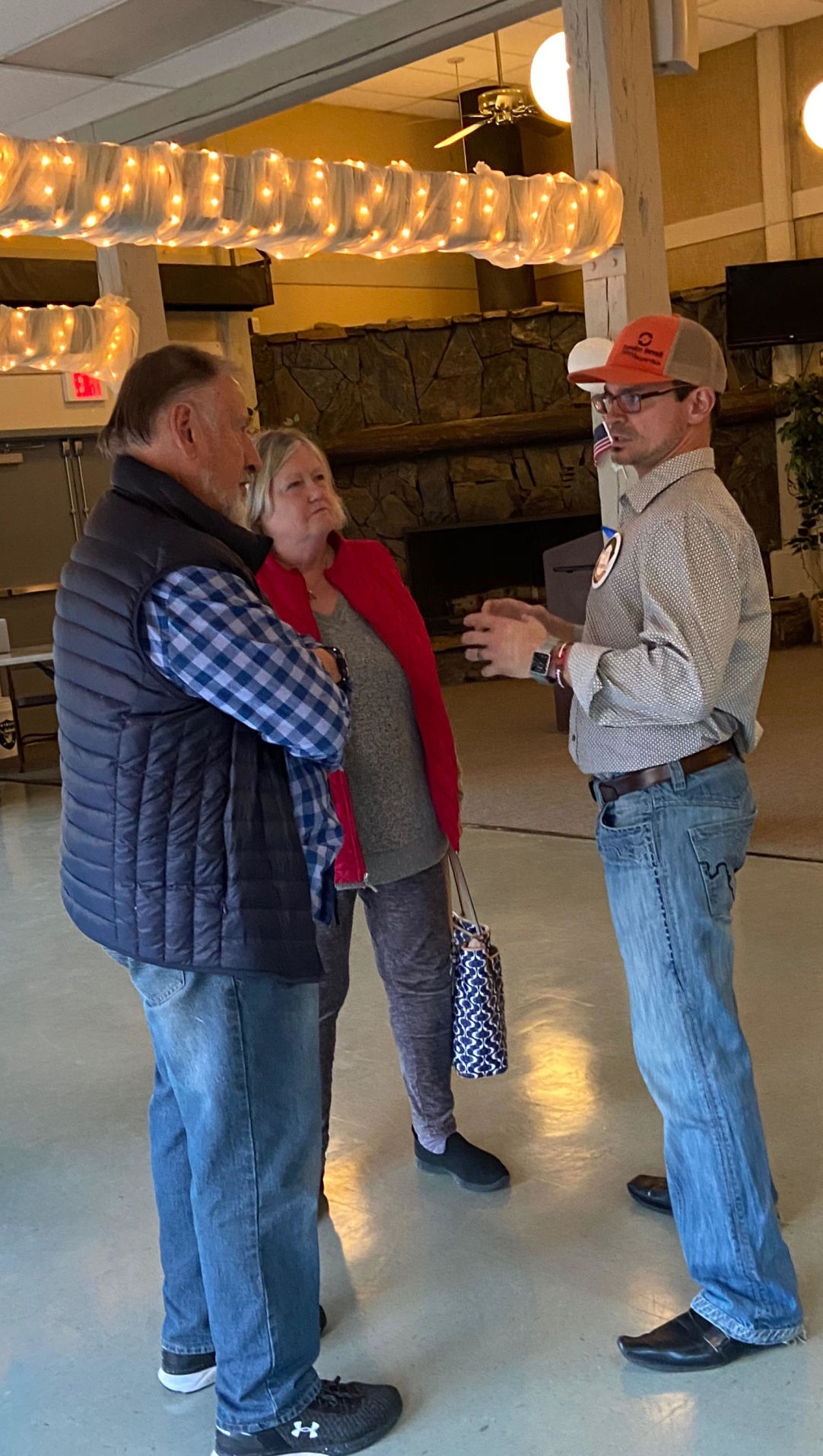 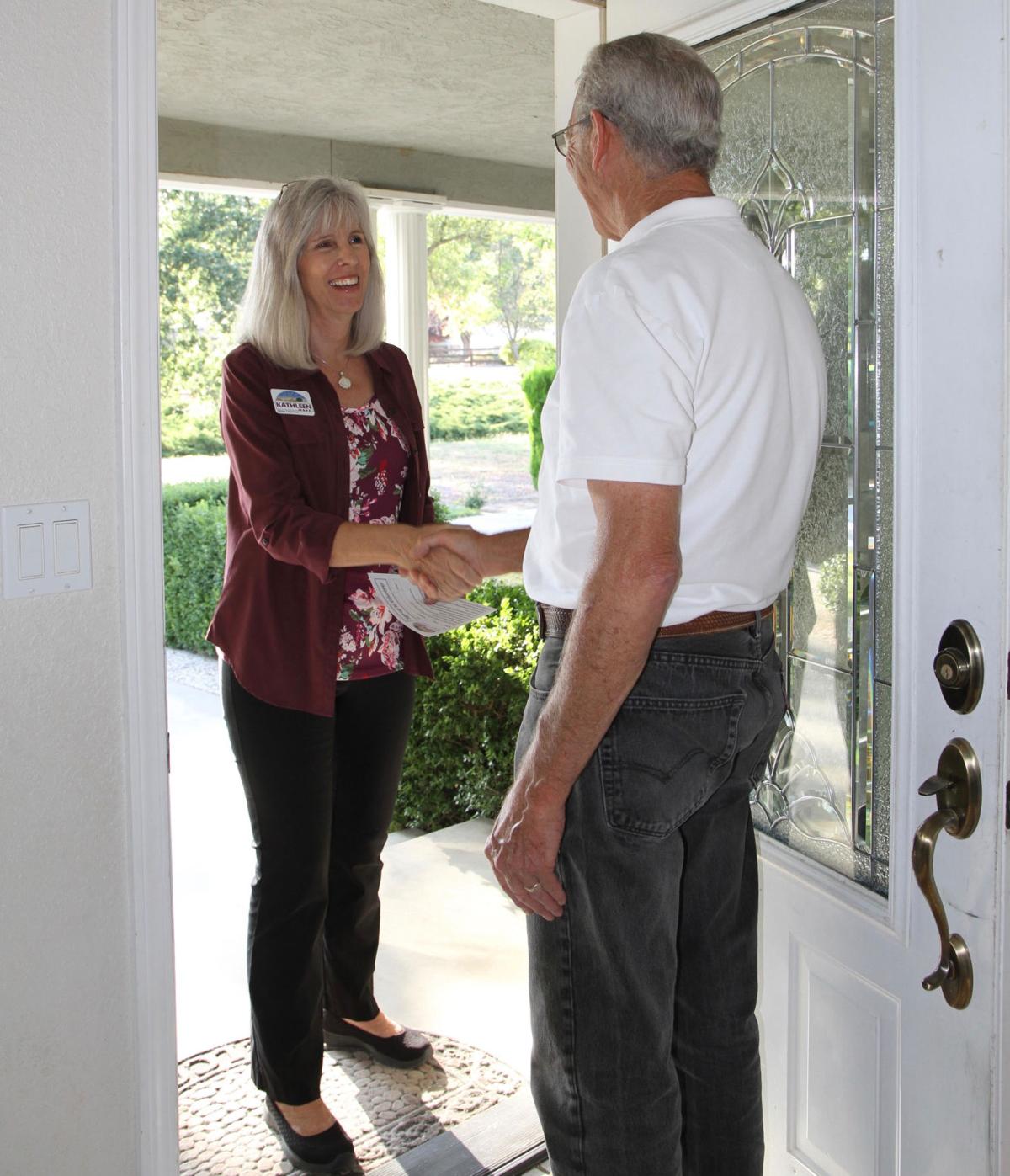 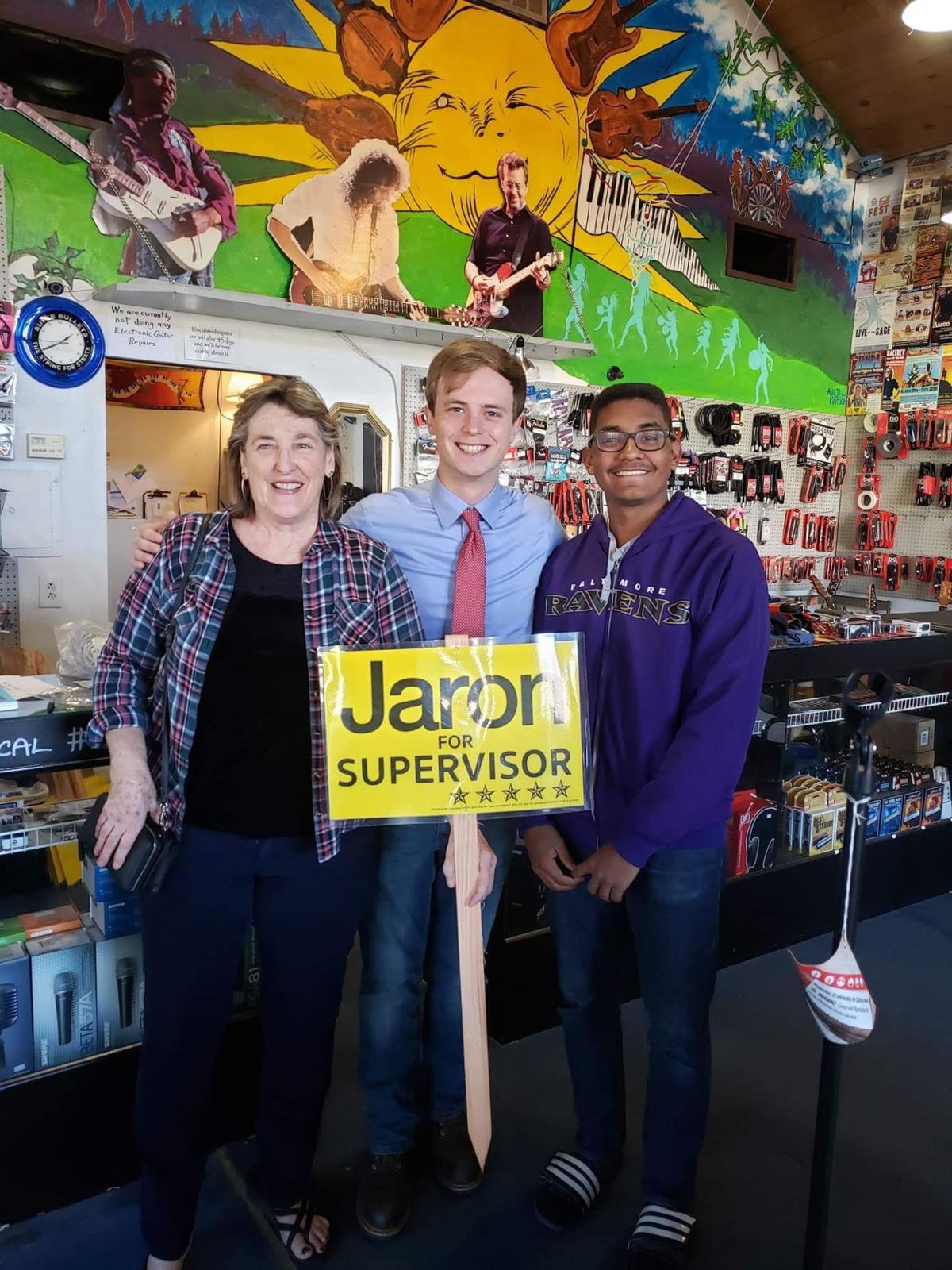 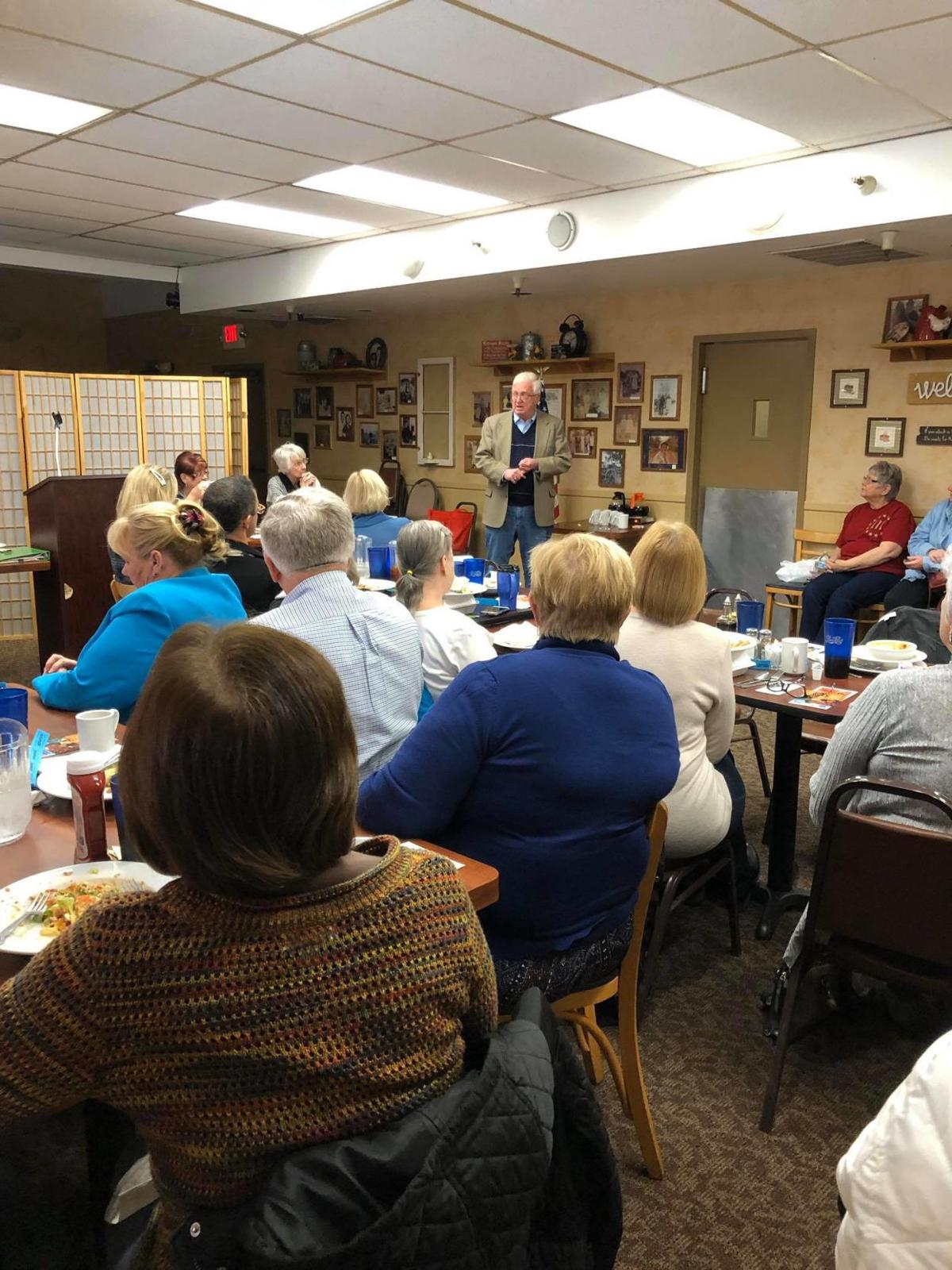 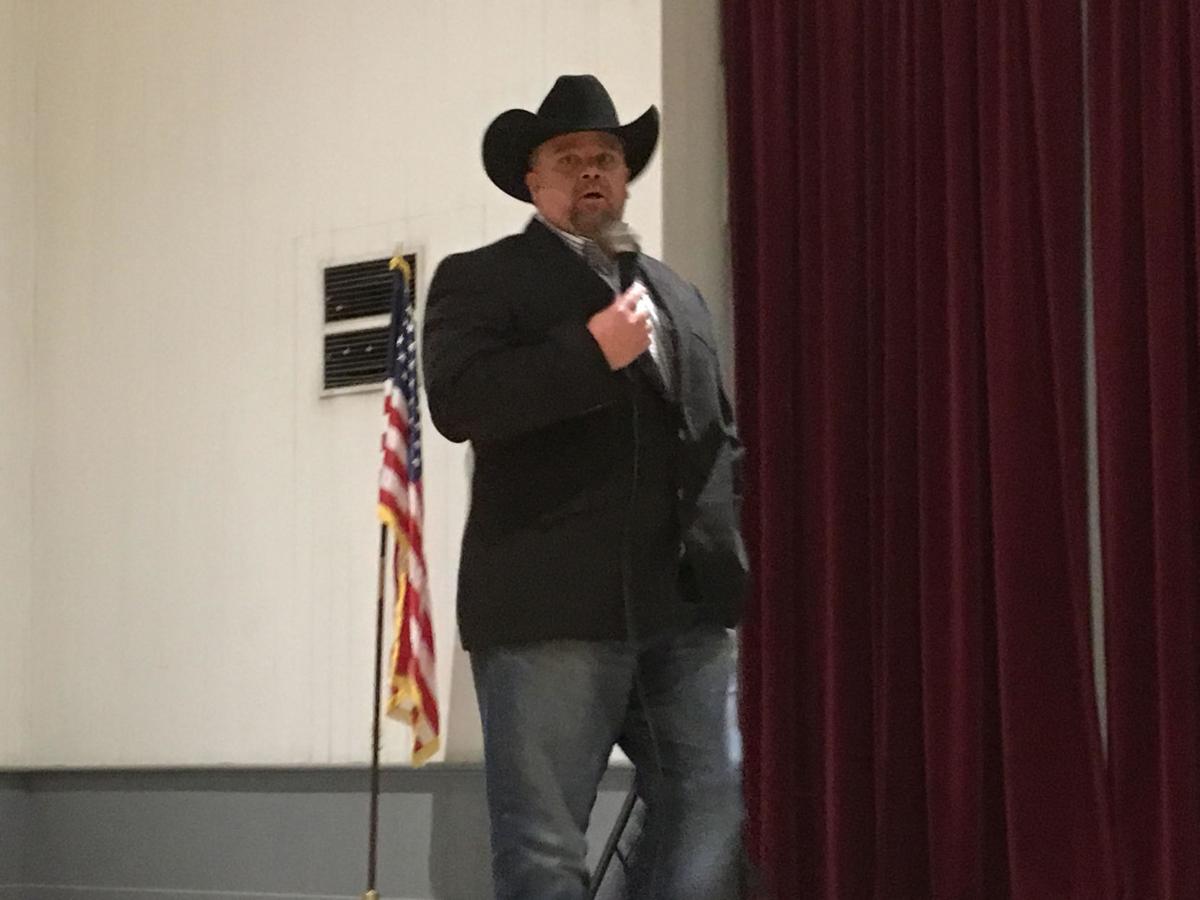 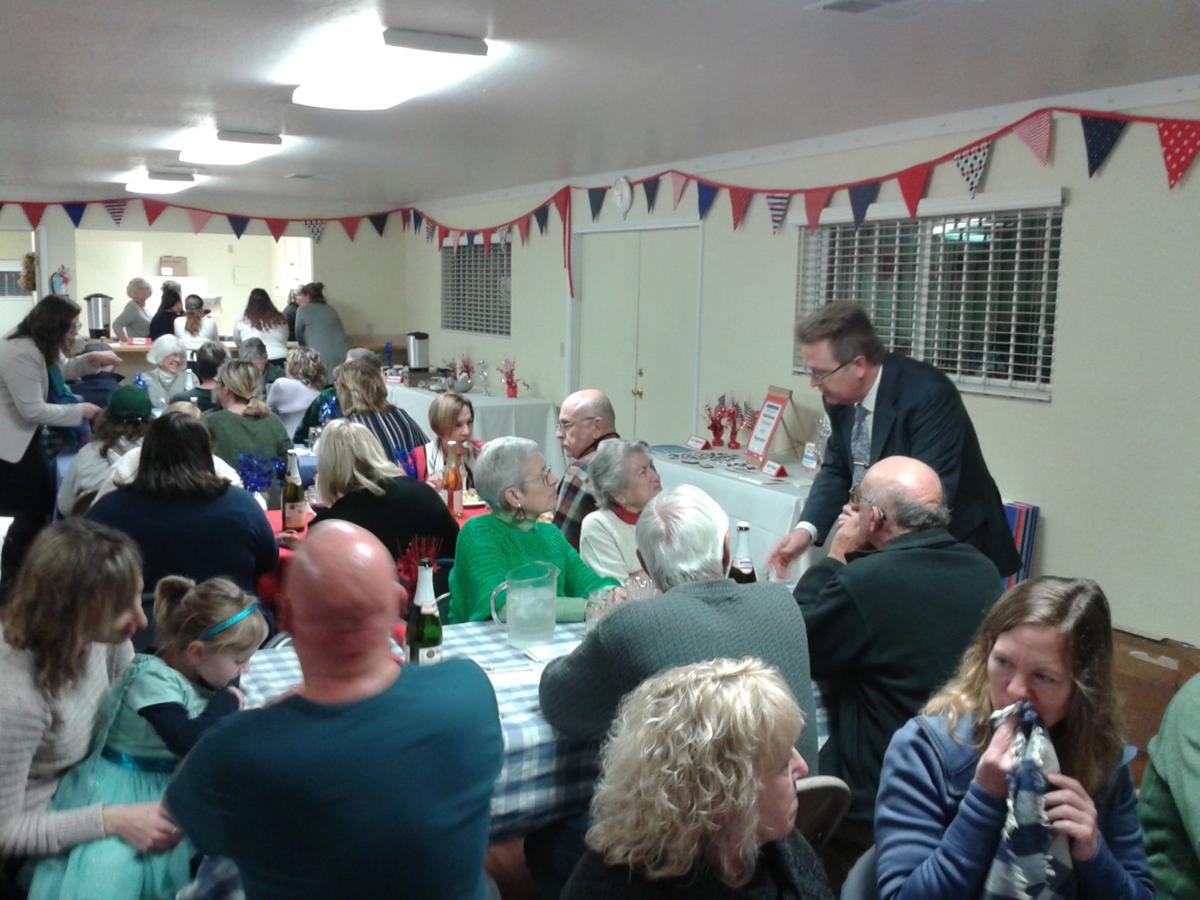 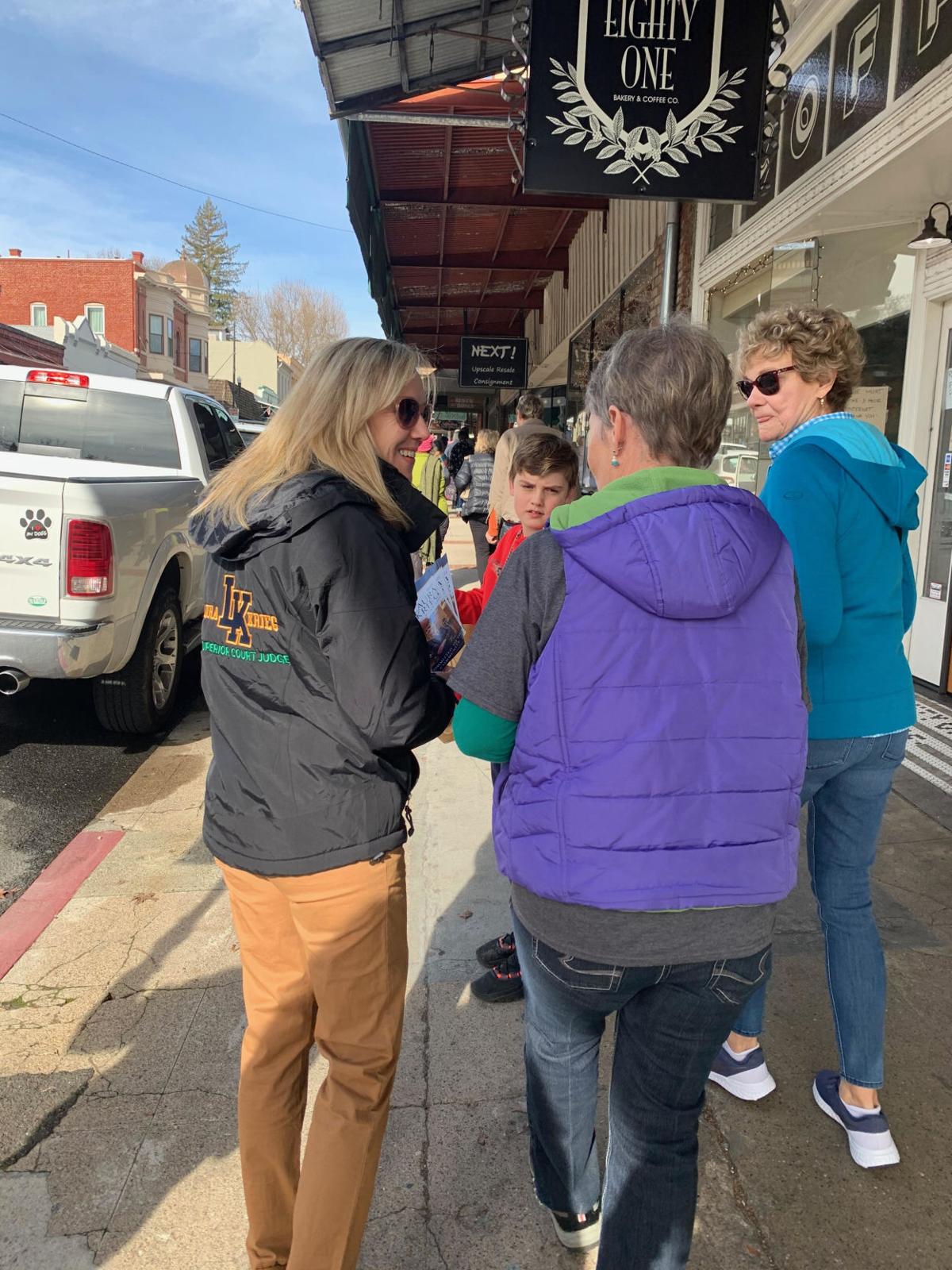 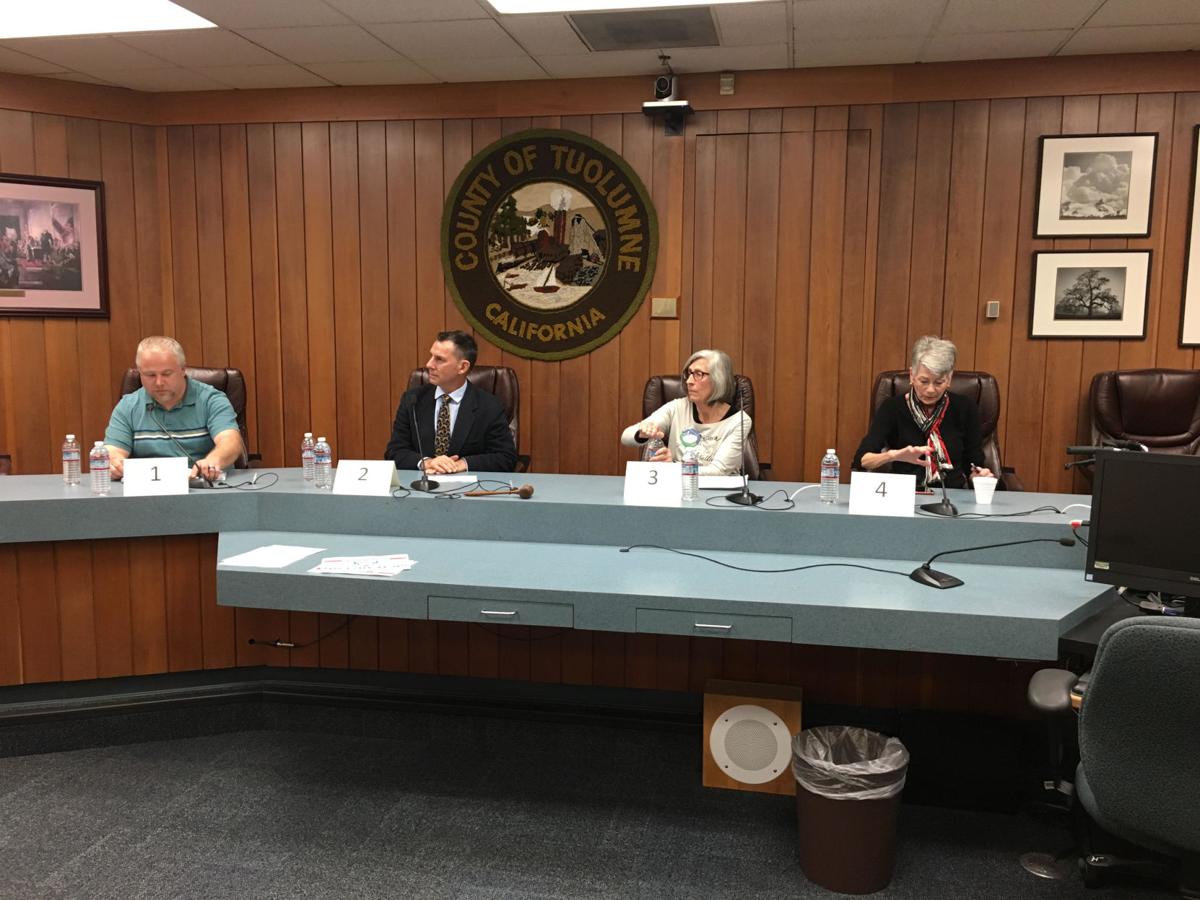 Tuolumne County candidates in Tuesday’s primary election are days away from finding out if their efforts over the past few months have paid off.

Results will start being released after polls close at 8 p.m. on Tuesday in races for Superior Court judge, Sonora City Council, and potentially county supervisor of districts 1, 4, and 5.

County supervisor races will be decided if one candidate ends with more than 50 percent of the vote, otherwise the top-two finishers will advance to a runoff in the Nov. 3 general election.

In the meantime, The Union Democrat asked each of the 14 local candidates to share their favorite moment on the campaign trail and what they’ve learned.

The answers from the candidates varied, but one common theme emerged — the people in the community they’ve met and interacted with along the way.

Education: Bachelor’s degree in history at the University of California, Davis

Last book read: Probably something political or historical. I tend to do research and look up certain sections of a book.

Last book read: “A Mind at Home with Itself” by Byron Katie

Education: Master’s degree in psychology from University of Phoenix

Family: Single, no children, but looking for a place to settle down

Education: Bachelor’s degree in political science and government from the University of California, Merced

Candidates answer: What is your guiding principle for life?