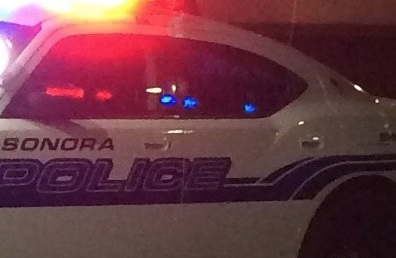 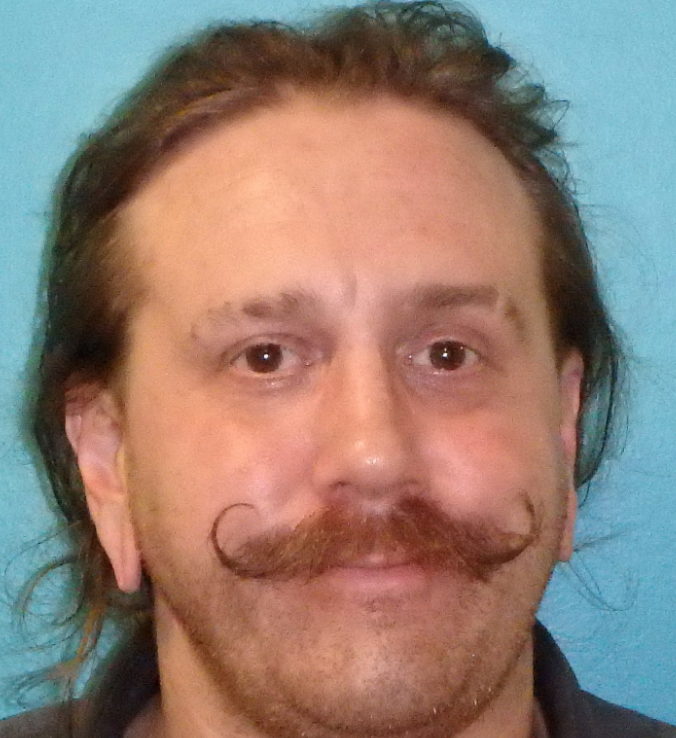 Sonora Police arrested a man Tuesday night on suspicion of passing fraudulent checks at the Stockton Road Savemart that were drawn on a local restaurant’s account.

The man also presented a false ID in trying to cash the checks.

The police did not release the name of the restaurant whose checks were used, but said the man was not an employee of that business.

“Additionally, it was determined that Parker was in possession of a stolen wallet containing other cards and property matching the name on the mentioned identification” a news release from the Police Department said..

Jason H. Parker, 37, of Modesto was arrested on suspicion of check forgery, attempting to pass fictitious checks, and providing false identification to a police officer, the news release said.

Parker was booked at the Tuolumne County Jail.