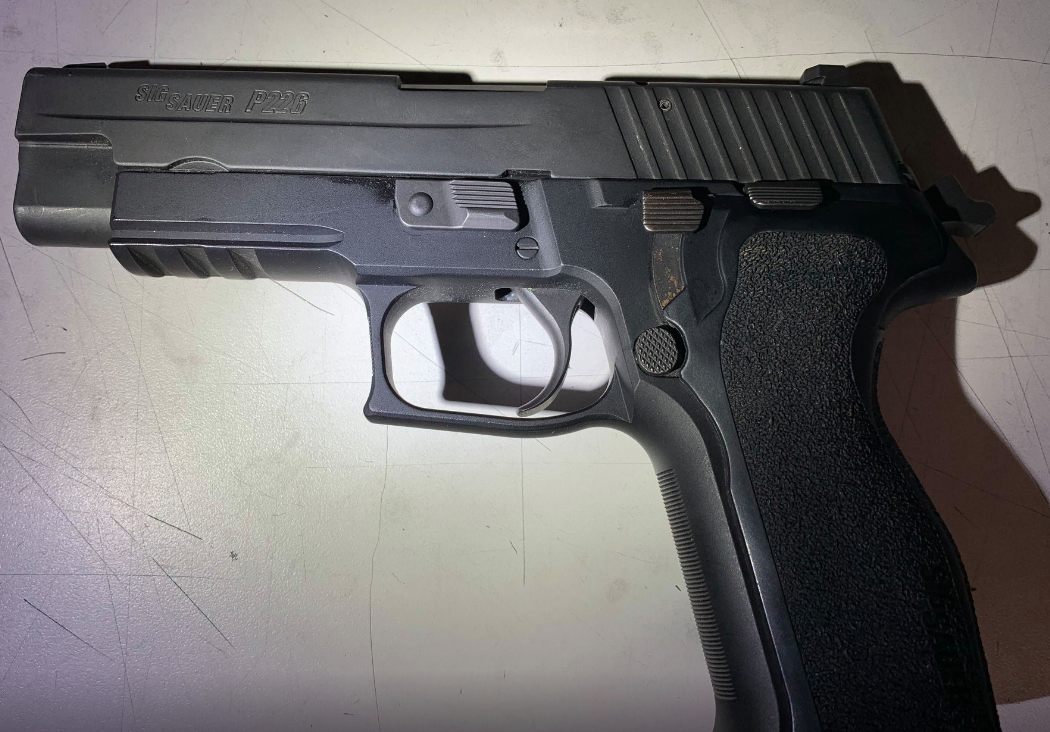 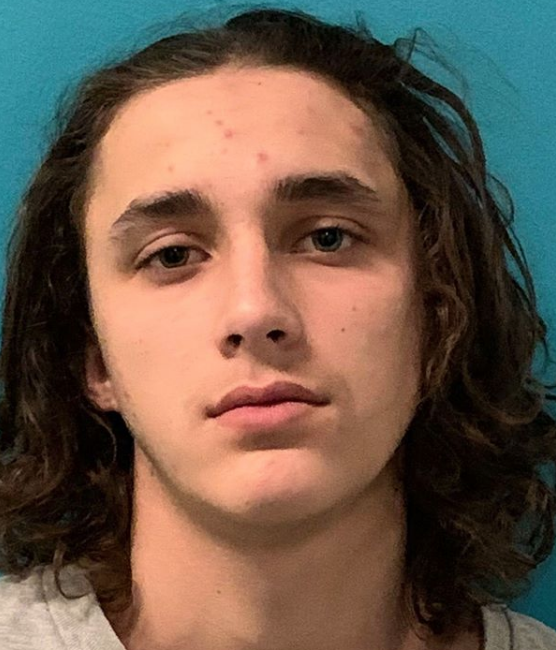 No shots were fired and no one was injured. The principal at Cassina School put the campus on semi-lockdown temporarily to limit student movements, lock classroom doors, and increase security surveillance, the superintendent for Sonora Union High School District told parents in a message distributed Monday afternoon.

A photo Sonora Police shared on social media shows the semiautomatic handgun taken into custody Monday is a Sig Sauer P226. The makers, Sig Sauer, identify the P226 as a full-sized handgun designed by the U.S. military and “proven to be the premier combat pistol.”

Sonora Police staff said they were notified at 10:30 a.m. Monday of a student on campus with a firearm. When police responded to the campus, the 18-year-old student had walked off campus.

The student returned while police were still at the school and tried to leave again. Police stopped the student from leaving the parking lot at gunpoint, and took him into custody. Police searched the student and found what they described as a .40-caliber semiautomatic pistol in his waistband.

“The firearm was loaded with one round in the chamber and an empty magazine in the well,” Sonora Police staff said.

The semiautomatic pistol found in the student’s possession was reported stolen a week earlier, the morning of Jan. 6, from a vehicle parked on Southgate Drive near Mother Lode Fairgrounds. Staff with the Sheriff’s Office last week noted a stolen firearm reported at 11:01 a.m. Jan. 6, in the area of Southgate Drive. A caller told sheriff’s staff someone went into his unlocked vehicle sometime the previous night and took his backpack, a firearm, and ammunition.

On Monday at Cassina School, police arrested Daniel Charles Wandersee Jr., of Jamestown, on suspicion of possessing a loaded firearm on school grounds and for possessing a stolen firearm, both felonies. He was booked at Tuolumne County Jail and he remained locked up there before noon Tuesday on bail set at $30,000, a sheriff’s sergeant at the jail said in a phone interview.

Sonora Police staff said in an announcement shared Monday on social media they were still investigating and “there is no indication at this point that Wandersee was planning to use the firearm at school; or that he had intended to target anyone specifically.”

Mark Miller, the superintendent for Cassina School and Sonora Union High School District, told parents Wandersee is in 12th grade, and Wandersee had allegedly shown another student what appeared to be a handgun on Monday morning before police were called to the campus.

Miller told parents he and other school officials that as of Monday afternoon “we do not know what the student intended to do with the weapon.”