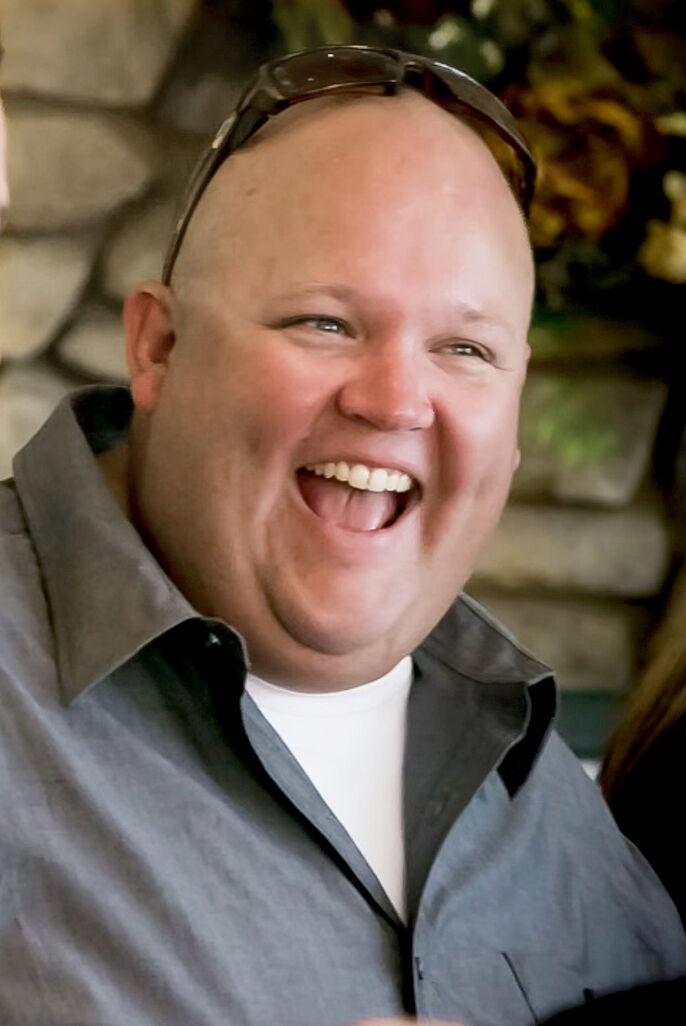 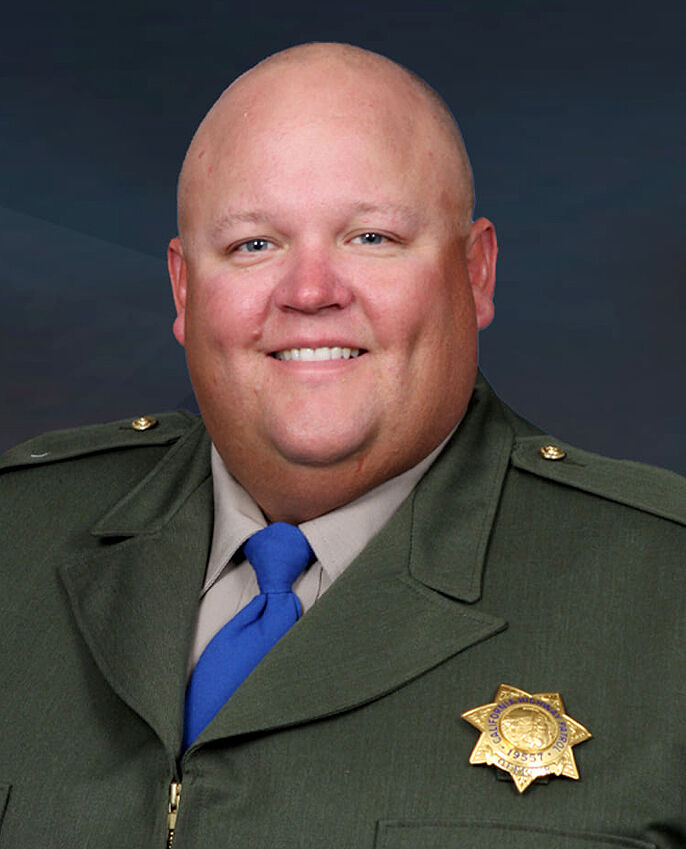 California Highway Patrol Officer Joseph Boberg, known as a gregarious, down-to-earth and duty-driven member of the San Andreas area unit, died at 42 on Sept. 7 from complications due to COVID-19.

"He was just known as a great beat partner," said CHP Officer Tobias Butzler, spokesman for the San Andreas office. "He was always there to help. It didn't matter what the call was, when something happened, he was there."

Boberg was a 12-year veteran of the CHP, graduating from the academy in 2009, first serving in Monterey and transferring to Napa in April 2013, before he landed in San Andreas in December 2014.

The San Andreas unit covers most of Calaveras County and a portion of Alpine County.

As a road patrol officer, Boberg was known as one of the guys working the highways, day-in and day-out. Butzler said he wasn't a "morning person," meaning he worked mostly on swing shift or graveyard.

Boberg will be remembered by his colleagues most for his sense of humor, Butzler said.

"There are millions of stories, but they all kind of blend together because it was constant," Butzler said.

And then was Boberg’s responsibility and sense of duty.

Butzler said one officer mentioned that Boberg "helped him immensely" when going through an unspecified mental health issue.

Boberg suffered an injury over a year ago and spent a few months working in the office, Butzler said. During that time, they developed a saying for when a disgruntled citizen might call the office, "let Joe handle that."

"Joe was very good about not sounding like a cop,” Butzler said. “He would let people talk and he would talk to them like the normal people that they are. It's very impressive how he did that. In this job, it's easy to get jaded, and it was very good how he did it."

Outside of work, Boberg’s hobbies included baseball, football and fishing. He also enjoyed telling his coworkers about his children, Butzler said.

Alexander said he was mourned by friends, coworkers and even his former high school football coach after his passing.

"One could not help to love Joe, that's basically what we're trying to say," Alexander said. "I dont think he had any enemies."

Boberg and his wife, Brandy, met at a local swimming hole when they were in eighth grade.

The pair have been together for 28 years, 18 of them married.

"I'm going to miss his laughter and smile. I mean, everything," she said. "He just had such an infectious personality, he would meet anyone and he'd have them in a belly laugh within seconds."

Brandy Boberg said her late husband “fought a hard battle, and he lost that on September 7.”

"He was just such a good friend," she said. "He loved his tight circle and his family. That's what meant the world to him."

Flags at the California State Capitol were flown at half-staff in honor of Joseph Boberg after his passing.

"Jennifer and I send our deepest condolences to Officer Boberg’s family and friends, as well as those who worked alongside him,” Newsom said. “Officer Boberg’s service to California will be forever remembered.”

A public memorial service was planned for Joseph Boberg on Thursday at the Rolling Hills Church at 800 White Rock Road in El Dorado Hills.

The ceremony was scheduled to begin at 10 a.m. An online event description asked guests to arrive at 8:30 a.m. to allow for ingress and seating.

Graveside services will be reserved for family members only. A reception will be held immediately following the ceremony at the church.

A trust has also been established to assist the family. Donations can be made to the CAHP Credit Union, or mailed to Officer Joseph Boberg Memorial Fund/P.O. Box 276507/Sacramento, CA 95827.

The CHP said Joseph Boberg is survived by his children, Chase, 17 and Cailyn, 15, his brother Jeffrey Jurgens and his parents, Joanna Jurgens and Michael Boberg.