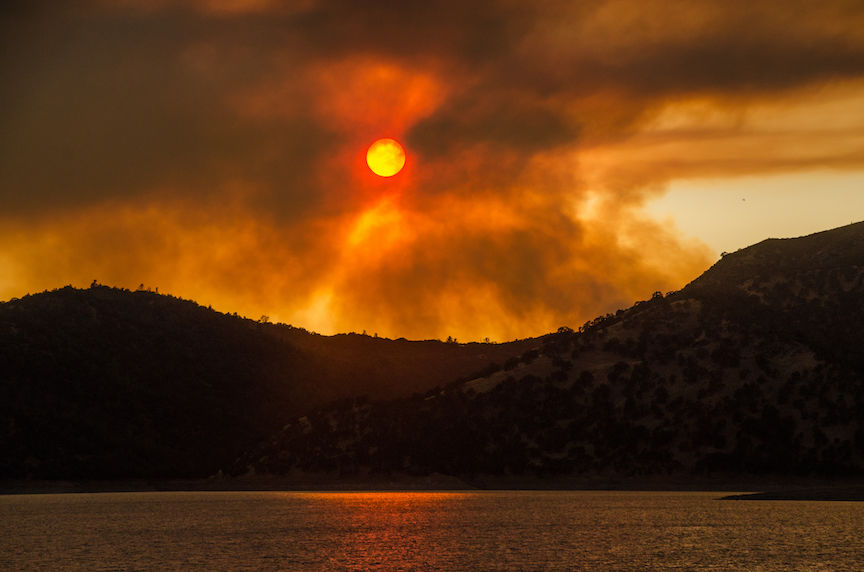 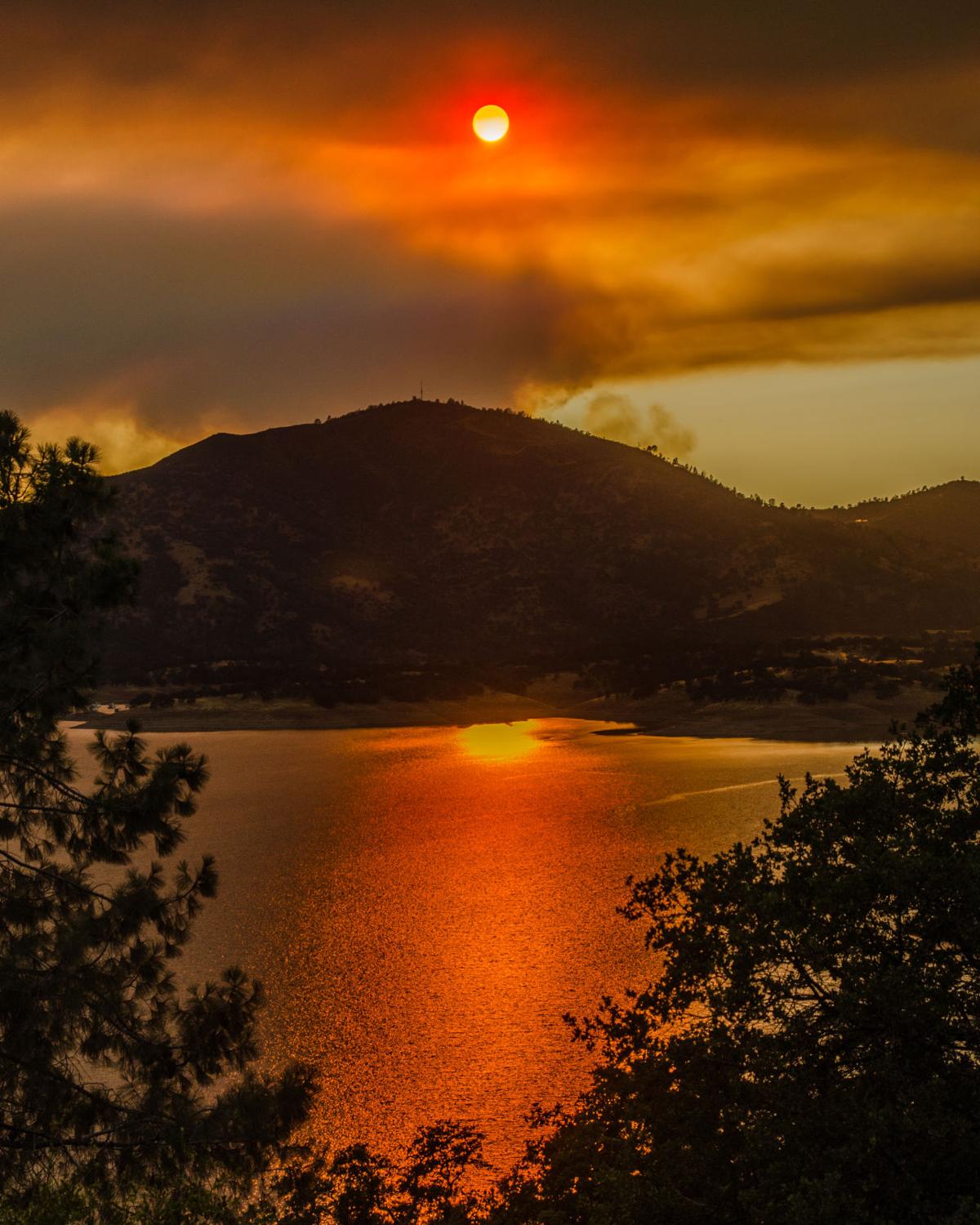 The Walker Fire is now at 1,100 acres with 10 percent containment, Cal Fire TCU announced this morning.

The announcement also said winds from the north overnight moved the fire towards Hunt Road. It started on Walker Trail Road near Hogan Dam Road in the Salt Springs area.

Two temporary evacuation sites have been established by the Red Cross in the wake of the Walker Fire in Calaveras County.

They are not overnight shelters and are located at the Copperopolis Armory/Community Center at 695 Main St., Copperopolis, and Mountain Oaks School: 150 Oak St. off Pool Station Road, San Andreas.

Snacks, water and blankets. PPE and screening equipment are on site.

As of the last Cal Fire update Tuesday night, the fire was at 1,000 acres with zero percent containment. Cal Fire TCU said 300 firefighters were on scene and more were responding as the fire spread south at a critical rate.

It began sometime after 5 p.m. in a remote area south of New Hogan Lake and north of Copperopolis.