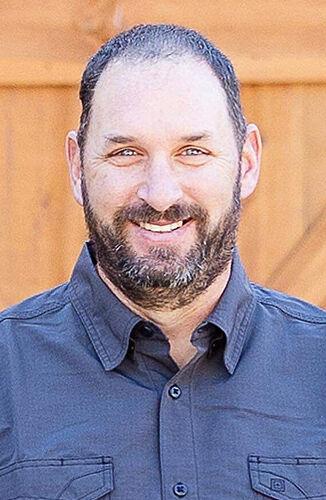 Nathan Henson, 46, of Oakdale, died Friday night after crashing his Jeep during a sanctioned drag race at Columbia Airport. 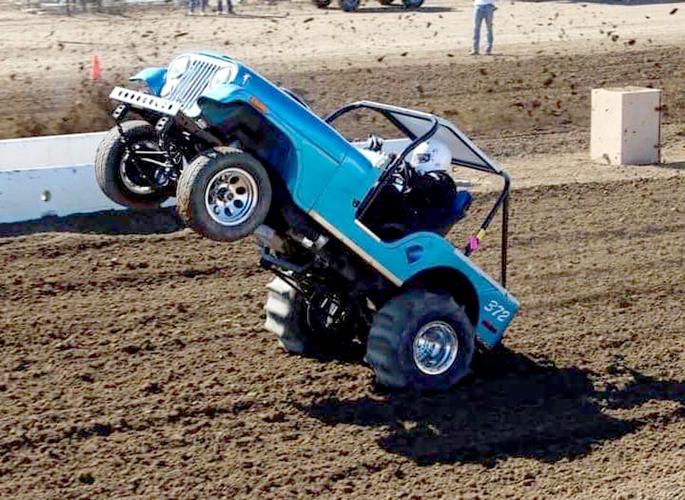 This is an undated photo of Nathan Henson popping a wheelie in his 1972 Jeep CJ-5.

Nathan Henson, 46, of Oakdale, died Friday night after crashing his Jeep during a sanctioned drag race at Columbia Airport.

This is an undated photo of Nathan Henson popping a wheelie in his 1972 Jeep CJ-5.

A man who died drag racing a modified Jeep in a sanctioned event at Columbia Airport on Friday night before the Father’s Day Fly-In has been identified by the Tuolumne County  Sheriff’s Office as Nathan Henson, 46, of Oakdale. He leaves behind his wife and two adult daughters, his family said.

Henson, a graduate of Sonora High School with the Class of 1994, loved racing and was a dedicated member of the Mother Lode and Central Valley drag racing communities. He has YouTube videos focusing on his 1972 Jeep CJ-5, which he had equipped with a 401 cubic-inch engine and a nitrous oxide system that could push the Jeep from stationary to 60 miles per hour in 2.99 seconds, faster off the line than some Ferraris.

“Nate left this world while doing what he loved with the ones he loved!” Bridget Pisciotta, Henson’s sister who has started a GoFundMe page to help Henson’s family, said Monday in a text to The Union Democrat.

Henson grew up loving Hot Wheels, and he had motor oil racing in his veins, Pisciotta said.

“He lived life pedal down and raced with more passion and determination than anyone else,” Pisciotta said. Henson was a legend in the Jeep racing world, and he pushed himself and everyone around him “to be better than their best, whether it was racing, coaching, turning wrenches, mentoring family, friends and co-workers in every area and every way,” Pisciotta said.

Henson is survived by his wife, Tiffany, daughters Jasmine (Christian) and Holland, and an extended family of Hensons, Nobles, Magers, and Binghams, Pisciotta said. She and other family members were preparing Henson’s obituary for later this week.

The Sheriff’s Office was investigating the incident, which happened before sundown at Columbia Airport, according to witnesses.

A brief statement from the Sheriff’s Office described the race as a “closed course sanctioned event” that “allows participants to drive their race cars down the airport runway.”

Drag racing was billed in advance as part of the 54th Columbia Airport Father’s Day Fly-In, a free event staged Saturday and Sunday. Drag racing was canceled Saturday, according to people who were at the first full day of the Fly-In.

“I don’t think anyone can speak on this right now. (The) Sheriff’s Office is investigating,” Kim MacFarlane, county public works director, said Monday.

Most county offices were closed Monday in recognition of Juneteenth, established as a federal holiday by U.S. lawmakers last year to commemorate the emancipation of enslaved African Americans.