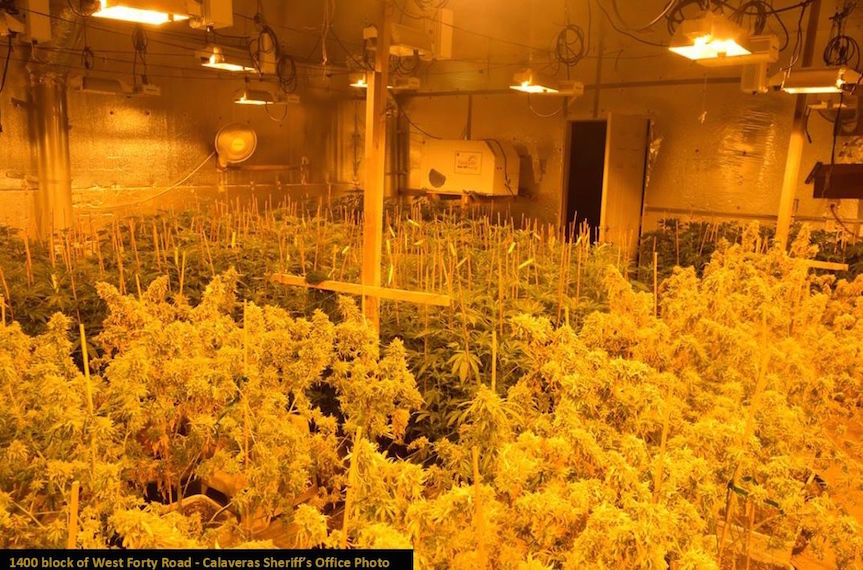 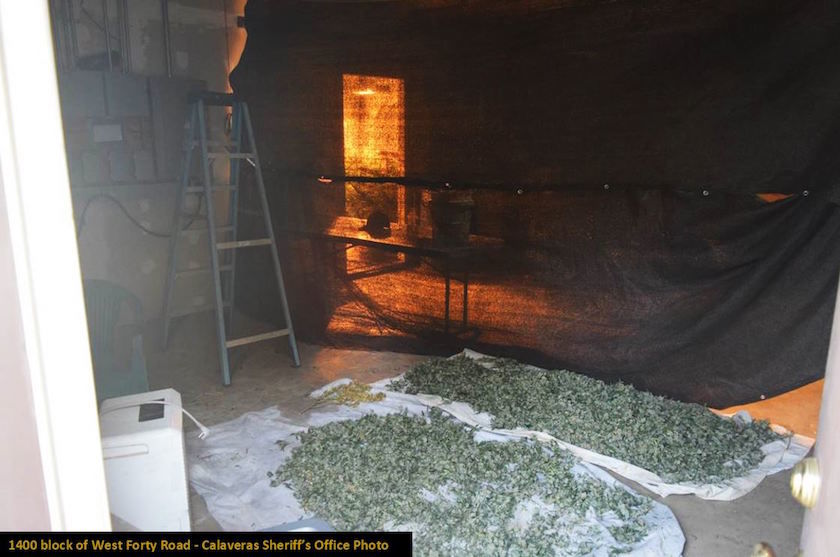 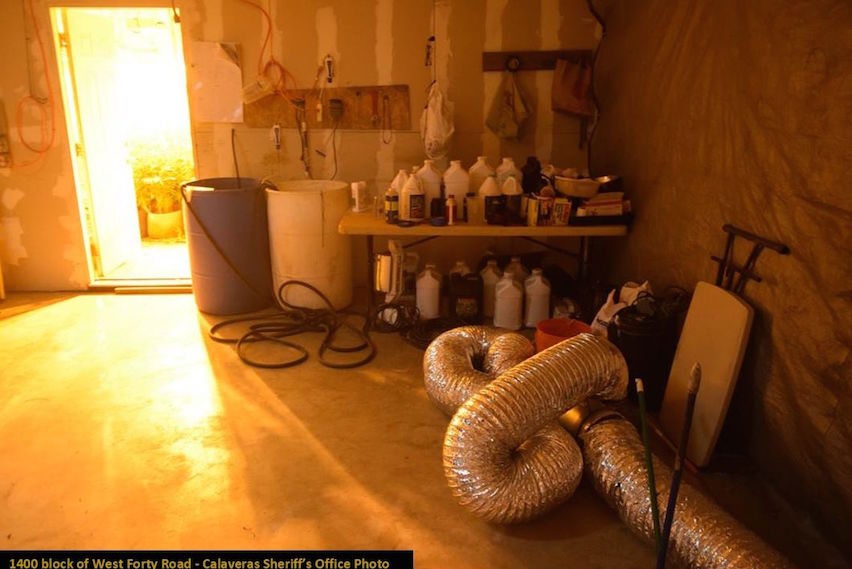 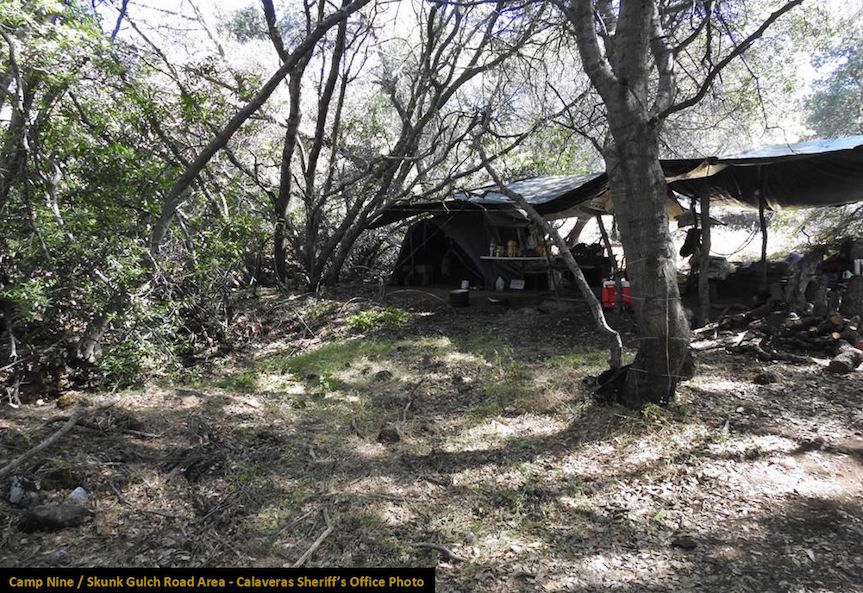 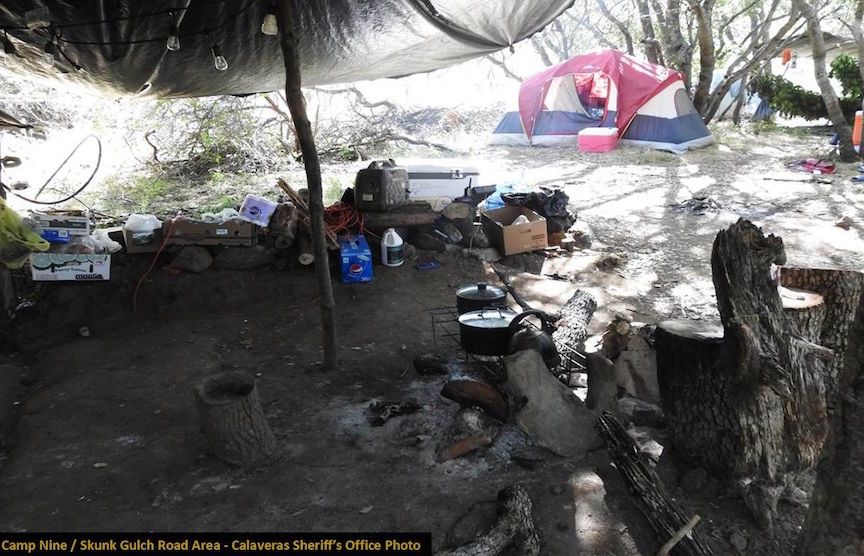 The first search happened June 3 in the 1400 block of West Forty Road in Rail Road Flat. Deputies found a grow site that showed evidence of previously being outdoors and recently moved indoors. Deputies seized 356 growing marijuana plants and 18 pounds of processed marijuana. An unspecified firearm was also seized. No one was present or arrested.

The next search happened June 9 near Camp Nine Road and Skunk Gulch Road outside Vallecito. There was no house or trailer on the property. Deputies had to hike and use off-road vehicles to reach a grow site, where they found 1,156 marijuana plants. There was a large camping area and deputies found one AR-15 type assault rifle. The weapon was not manufactured commercially and it was not marked with a serial number, sheriff’s staff said. No one was present or arrested.

The next search happened June 12 in the 5000 block of Bergsma Lane in Valley Springs. Deputies found 695 marijuana plants, six grams of concentrated marijuana, and a small amount of hallucinogenic mushrooms. There was also evidence of a marijuana concentration operation with butane, and extensive illegal wiring, sheriff’s staff said.

A resident was already in custody at Calaveras County Jail on unrelated charges when the search happened. It was not announced Wednesday if that person faces any charges connected to the search, the marijuana, and the wiring. Sheriff’s staff said an investigation was continuing and would be forwarded to the District Attorney’s Office.

Calaveras County Sheriff’s Office staff urged anyone with information about illegal marijuana to call the Anonymous Marijuana Tip Line at (209) 754-6870.