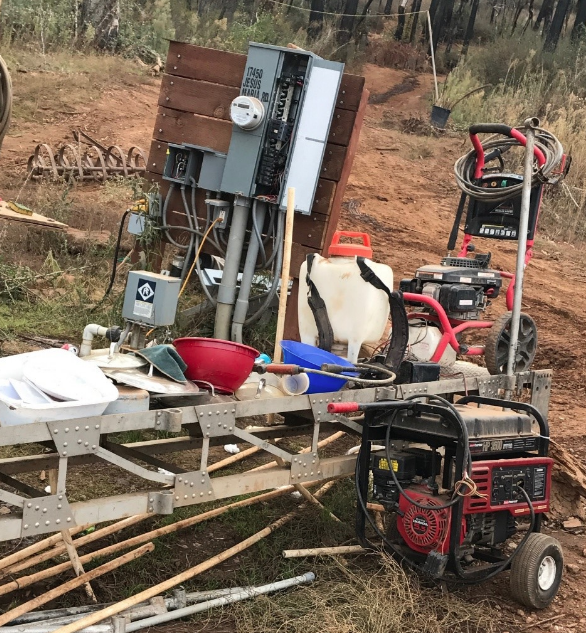 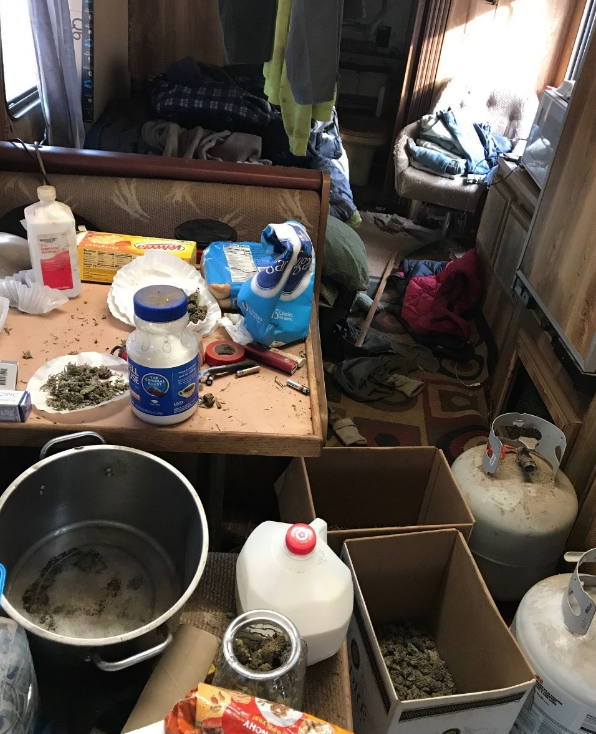 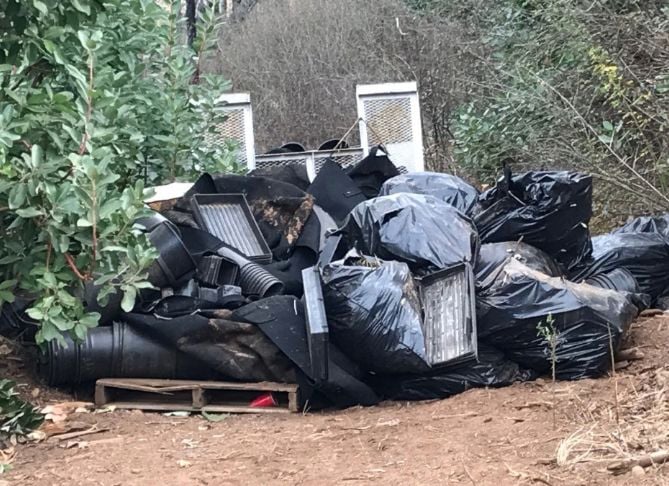 One man was arrested and officers found evidence that 100 pounds of processed marijuana had recently been taken from the Jesus Maria Road site.

A news release from the Sheriff's Office said they seized 42.33 pounds of processed marijuana and 3.6 grams of methamphetamine.