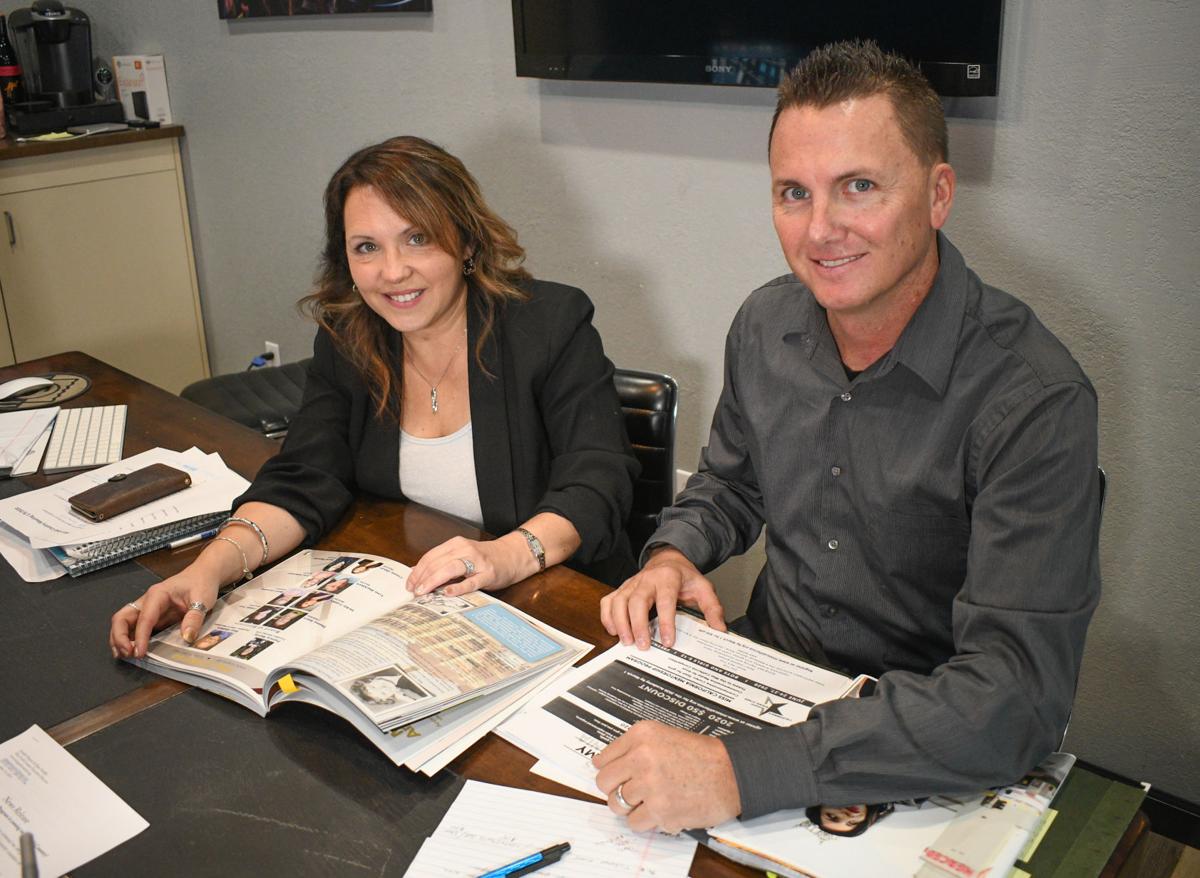 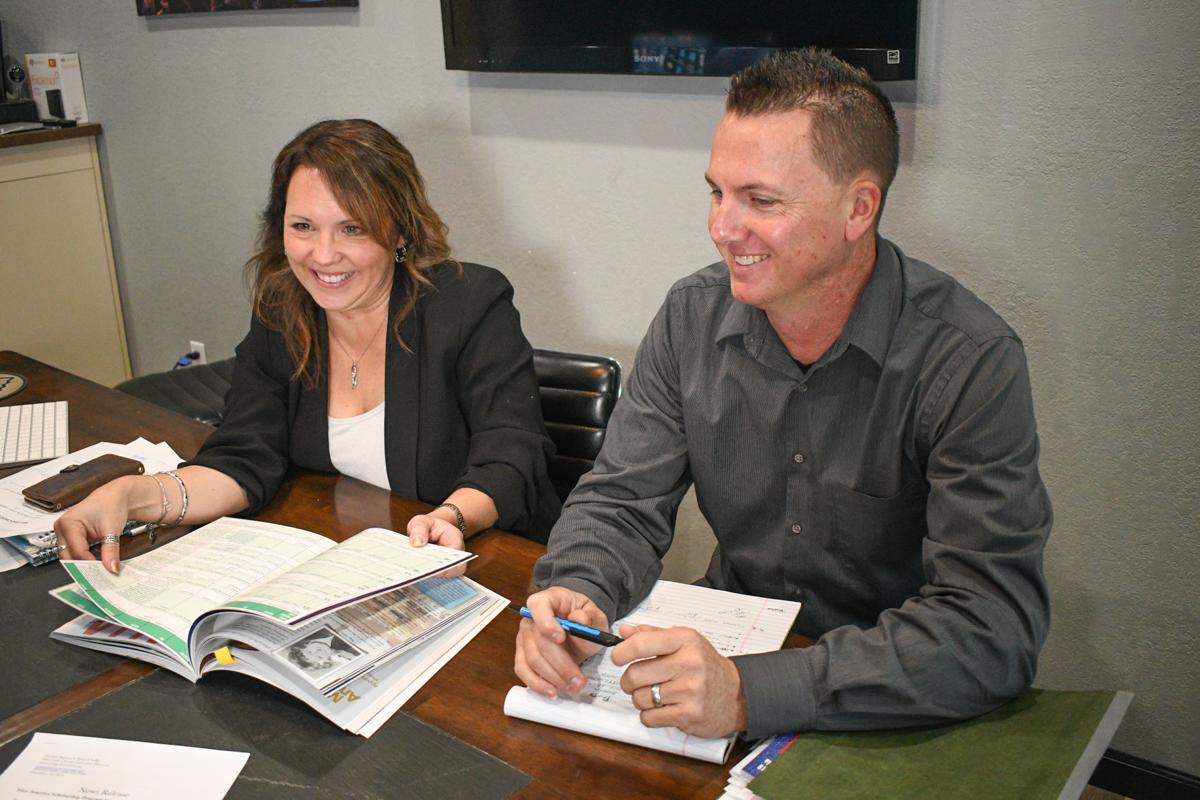 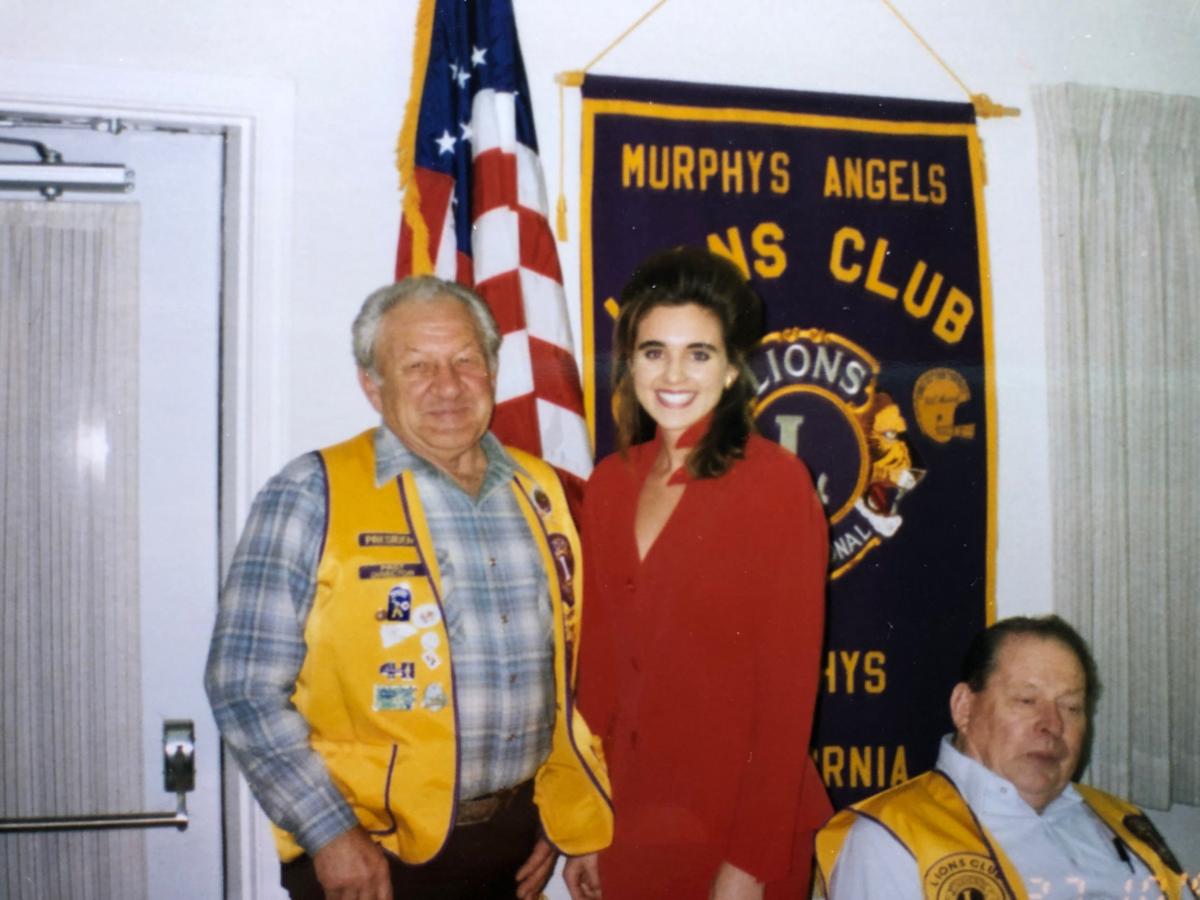 Kimber Szotko said being Miss Gold Country gave her an opportunity to work with groups in the community like the Lions Club. 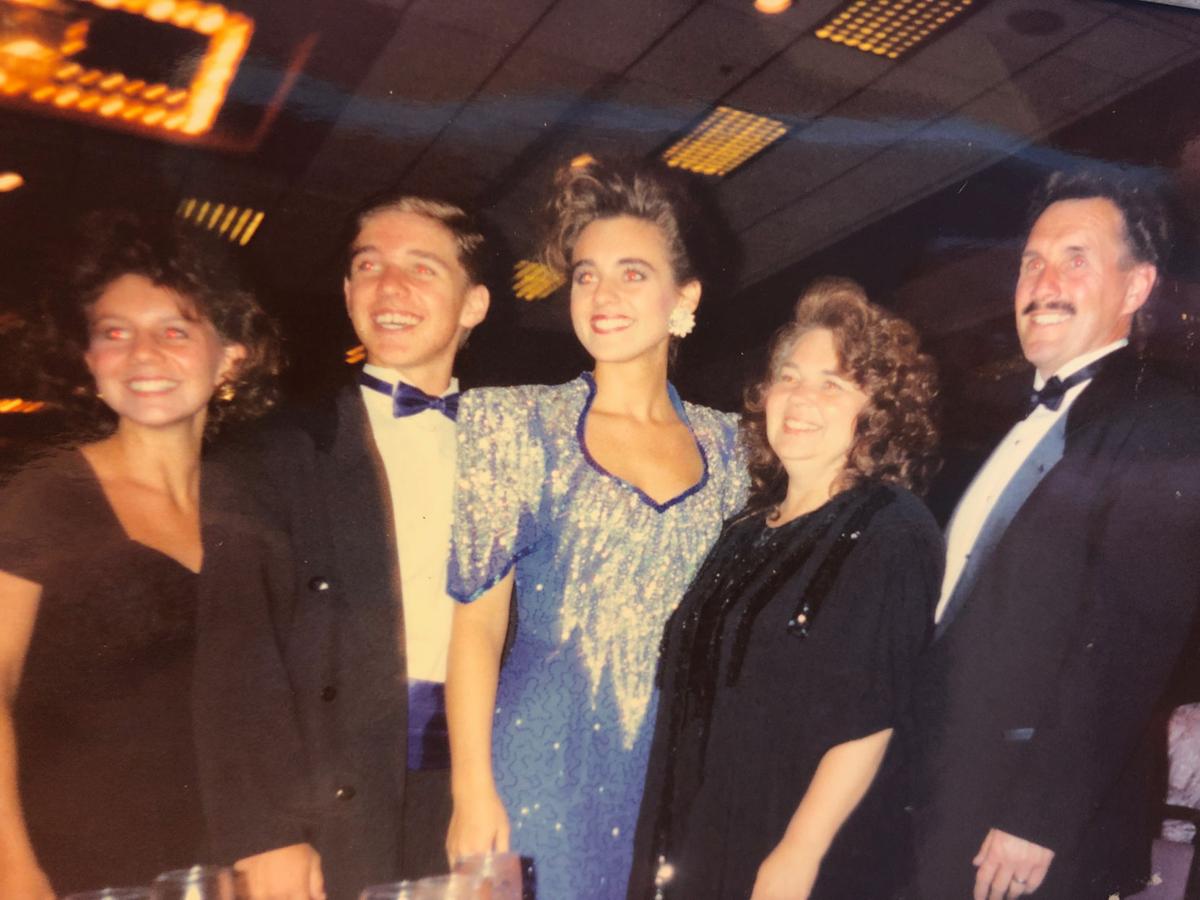 Kimber Szotko said being Miss Gold Country gave her an opportunity to work with groups in the community like the Lions Club.

Being crowned Miss Gold Country can be a life changing experience, according to Kimber Szotko, who won the title in 1994.

Szotko, who went by her maiden name Sherlock at the time, advanced to the Miss California competition that year. She didn’t place, but she says the skills she honed through the few years she spent in “pageant world” would help her later in life.

“The program prepared me for life and how to lead with grace, how to lose with grace, and find your true self,” she said.

She used the $800 in scholarship money from the competition to help get through Columbia College.

Szotko later earned a bachelor of science degree from the University of Michigan and went on to have a successful career as a dental hygienist before retiring five years to become a full-time mother.

Now 47, Szotko lives in La Jolla with her husband, Scott, and their two children ages 10 and 5. She never returned to Tuolumne County to live after leaving for college, but comes back to visit her parents in Sonora.

The competitions also gave Szotko an opportunity to be a voice for an issue she cared about deeply — helping the homeless — which is what she chose as her platform.

“As a teen and young adult, I had already been working in homeless shelters, volunteering, and that was just a passion of mine,” she said. “It just gives you more of a voice when you wear a crown.”

Those opportunities at personal growth and life experience are why a pair of local business owners have teamed up to start a new competition this year for young women and teens in Tuolumne and Calaveras counties.

Jennifer Rapoza and Ryan Scheller are the lead volunteer organizers behind the Miss Gold Country and Miss Gold Country Outstanding Teen nonprofit, scholarship competition that will be held on July 18 at the Sonora Opera Hall.

Though the new competition is not affiliated with the former Miss Gold Country events, it will be the first one in the area sanctioned by the Miss California and Miss America organizations since 1999.

“This is more than just a local competition,” Scheller said. “It can really open a lot of doors and opportunities for these women.”

Scheller and Rapoza got the idea in October and spent the next several months working to become sanctioned, licensed and trained by the Miss California organization.

They also established a 501(c)(3) nonprofit organization with a board of directors, all of whom are volunteering their time, to help with planning and fundraising.

“We thought if we’re going to do this, we want to do it right,” Scheller said.

Each of the winners will advance to compete at the televised 2021 Miss California competition, with the winners of that getting the chance to vie for the title of Miss America.

A minimum of $500 in scholarships will be awarded to the winners of the Miss Gold Country titles, but they may be able to offer more depending on the number of sponsorships they can get before the May 15 deadline.

“We’re trying to make it a community involved event,” Scheller said. “We want to have a very exciting and positive atmosphere.”

Scheller said he wanted to be part of organizing such an event because he remembers watching his sister on television in the Miss California USA competition when he was 5.

Though the Miss California and Miss America organizations are separate from Miss California USA and Miss USA, Scheller said it similarly provided a lot of opportunities for his sister and helped teach her useful life skills.

“There’s not a lot of opportunity here for our youth, so everything we can give them makes our community stronger,” he said.

The Miss California and Miss America organizations have evolved in recent years by dropping the label of “beauty pageant” and swimsuit competitions to focus more on the participants as people and their social impact, Rapoza explained.

Camille Schrier, winner of the 2020 Miss America contest, competed to earn scholarship money for a degree in biochemistry and performed a science experiment during the talent portion of the competition, Rapoza cited as an example.

Rapoza described competing for the titles as more like applying for a job, with the winners serving as ambassadors for the two counties through marketing, speaking engagements and appearances at events like business openings and ribbon cuttings.

“They’re just going to become stronger women because they will be more confident,” she said. “It takes a lot of guts to get on that stage.”

The deadline for contestants to apply is March 1, with an orientation planned for March 8. Go to www.missgoldcountry.org for the application and more information on becoming a sponsor.