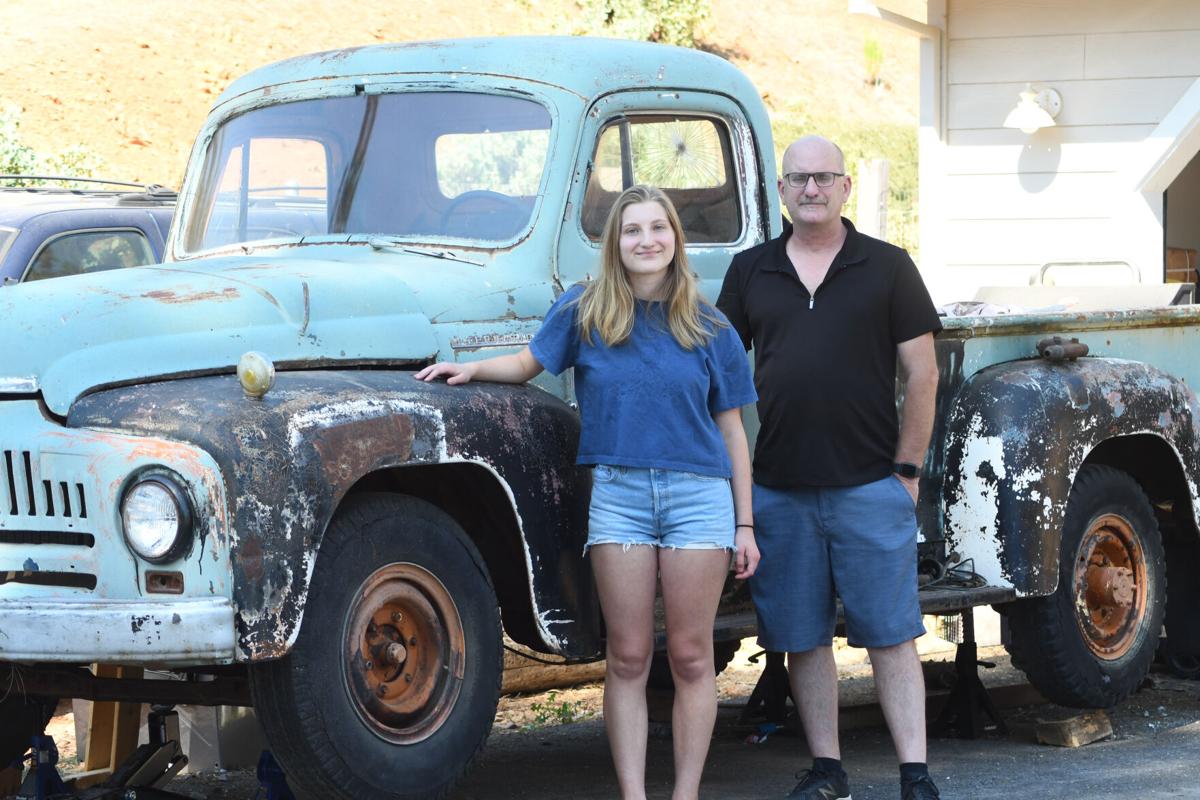 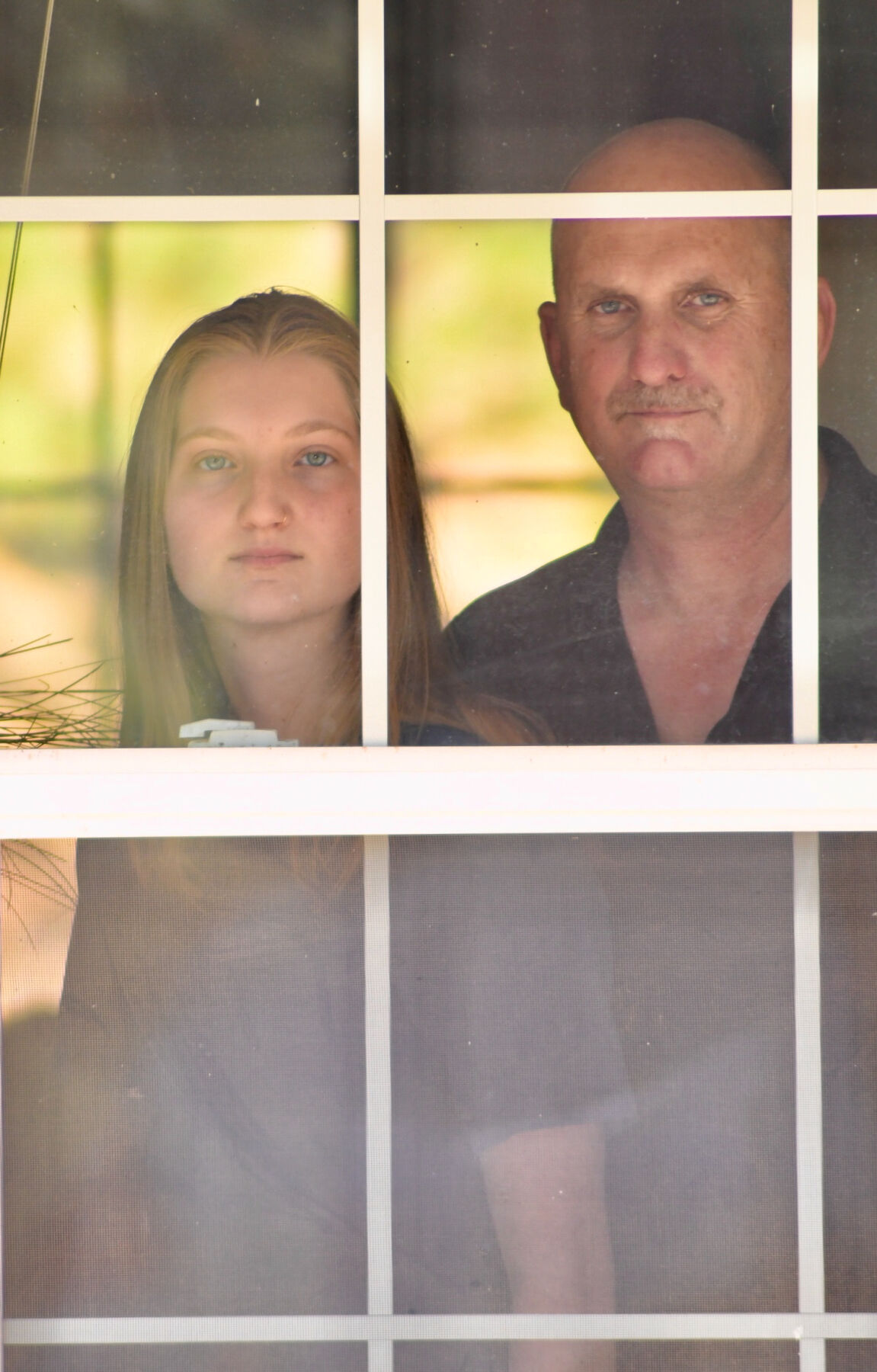 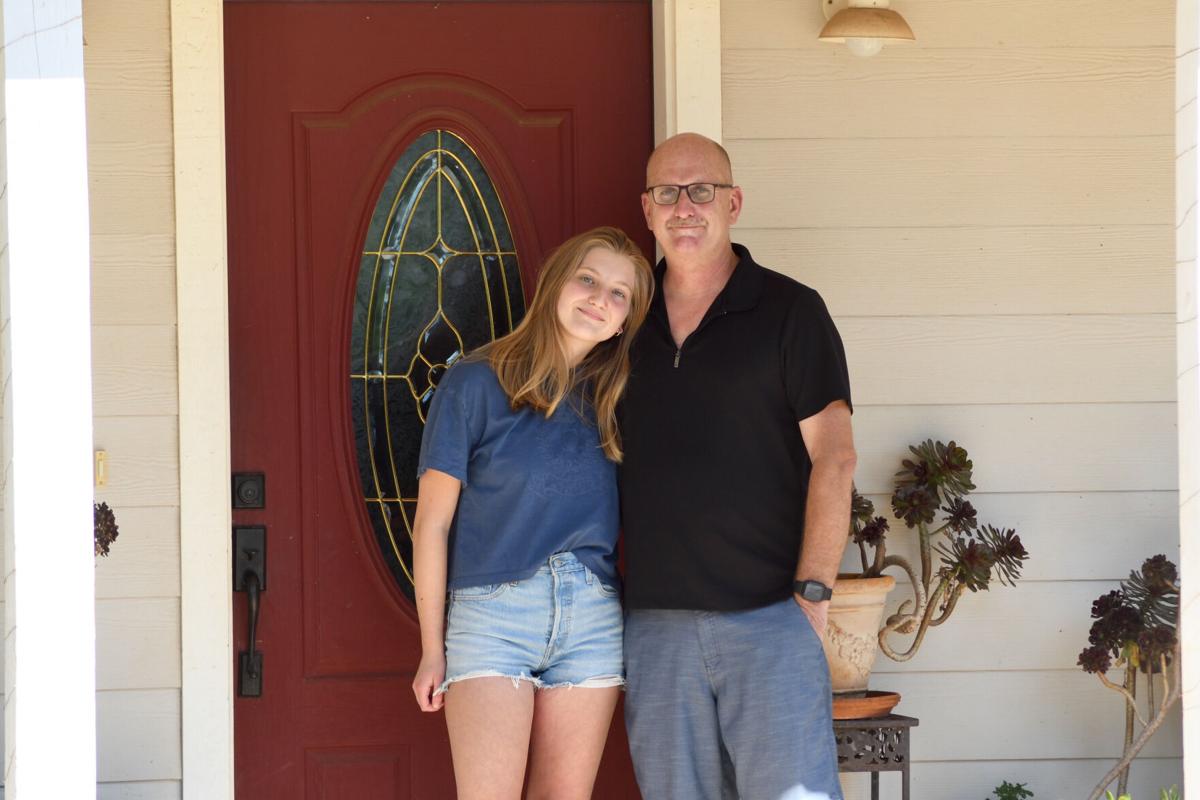 On the 4th of July, Chris Khan had a slight sore throat and felt tired.

The next day he ran a fever and had flu-like symptoms, some pain.

His doctor sent him for a test for COVID-19.

“What my doctor said is it’s not the flu season, so if you have flu-like symptoms and it’s not COVID, then what is it?” he said.

While waiting for the results, Khan said he isolated himself from his family at their home off Old Oak Ranch Road east of Columbia. His symptoms progressively got worse.

Normally a regular 6 a.m. riser, the 48-year-old struggled to get out of bed before 10 a.m., and at times had difficulty concentrating due to shortness of breath.

“I’ve had pneumonia, bronchitis, and the flu, but this was not the flu,” he said. “What I told my wife was I can see how people are dying from this.”

Nearly a week passed before Khan received the test results, On July 12 he received word he had the coronavirus. The next day was the worst.

“Just the fatigue and shortness of breath was enough that I didn’t feel like I should just stay at home,” he said. “I was afraid if I stayed longer, I might not make it.”

Khan has had two collapsed lungs and has suffered from asthma all his life so not being able to breathe was troubling.

He called Adventist Health Sonora ahead of time. He went through a side door to be met by staff fully dressed in personal protective equipment.

Khan said he was taken into a negative pressure room that the hospital uses to keep COVID-19 patients separated from the rest of the population. Such rooms prevent air and particles from escaping and contaminating other parts of the hospital.

“You just say goodbye to your loved ones and hope that it’s not the last time you see outside,” he said.

The hospital took Khan’s blood work and put him on an IV with antibiotics. He said the antibiotics were administered out of precaution because he had a high white blood cell count, which could be a sign of a secondary infection.

Khan spoke highly of his care but said he was initially nervous because of the footage he’s seen of hospitals overwhelmed by COVID-19 patients in other parts of the United States.

“I was thinking I don’t want to die this way,” he said. “That’s how I felt going in, but there was a feeling of compassion and true concern from the staff there.”

The hospital discharged Khan the following afternoon on July 14.

Khan said he’s now mostly back to feeling normal after being cleared by the Public Health Department to come out of isolation on Sunday, but he’s still getting winded more easily than before he caught the virus.

All of this happened days after Khan was laid off from his job of more than six years as the executive director of Old Oak Ranch in Columbia, a camp facility and conference center owned by the International Church of the Foursquare Gospel.

The Khans also live in a home owned by the church and have to move out by the end of next month as a result of the church’s decision to temporarily shut down the ranch due to financial losses from the pandemic.

Khan’s family, including his wife, Christine, and 16-year-old daughter, Sam, received test results on Saturday that showed his daughter was positive.

“It’s been overwhelming in our family from losing your job, to losing your ministry and where you’re going to live, having COVID and then having your daughter have COVID,” he said.

Sam Khan said she’s also now cleared from quarantine due to the length of time between the test and results, with her only major symptoms being fatigue, aches and pains, a slight fever early on and a loss of taste and smell.

Exactly where and when the Khans caught the virus hasn’t been determined by the county Public Health Department, which has said such determinations are difficult in most recent cases due to the widespread community transmission occurring in the county.

The Khans have said one of the church officials from out of town who came to shut down the ranch on June 30 appeared to be sick, but the church has declined to say whether any of them had tested positive.

A church official told The Union Democrat last week that all of the ranch’s former employees were advised to get tested because of church employees who may have tested positive.

Chris Khan is now looking to the future and working on opening a rehabilitation and detox center in East Sonora, but he said his family’s experience should serve as a reminder to the rest of the community about the seriousness of the virus and its spread.

“This is real, people are really getting sick and really going to die,” he said. “ If you have any symptoms, treat yourself as if you have COVID, period. Keep the mask on, separate yourself from your family, and don’t go out in public.”