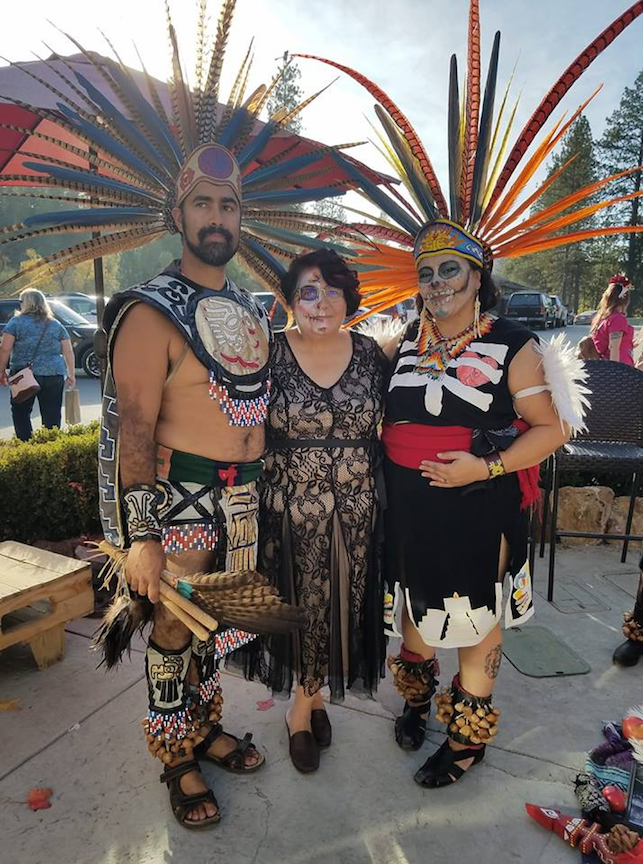 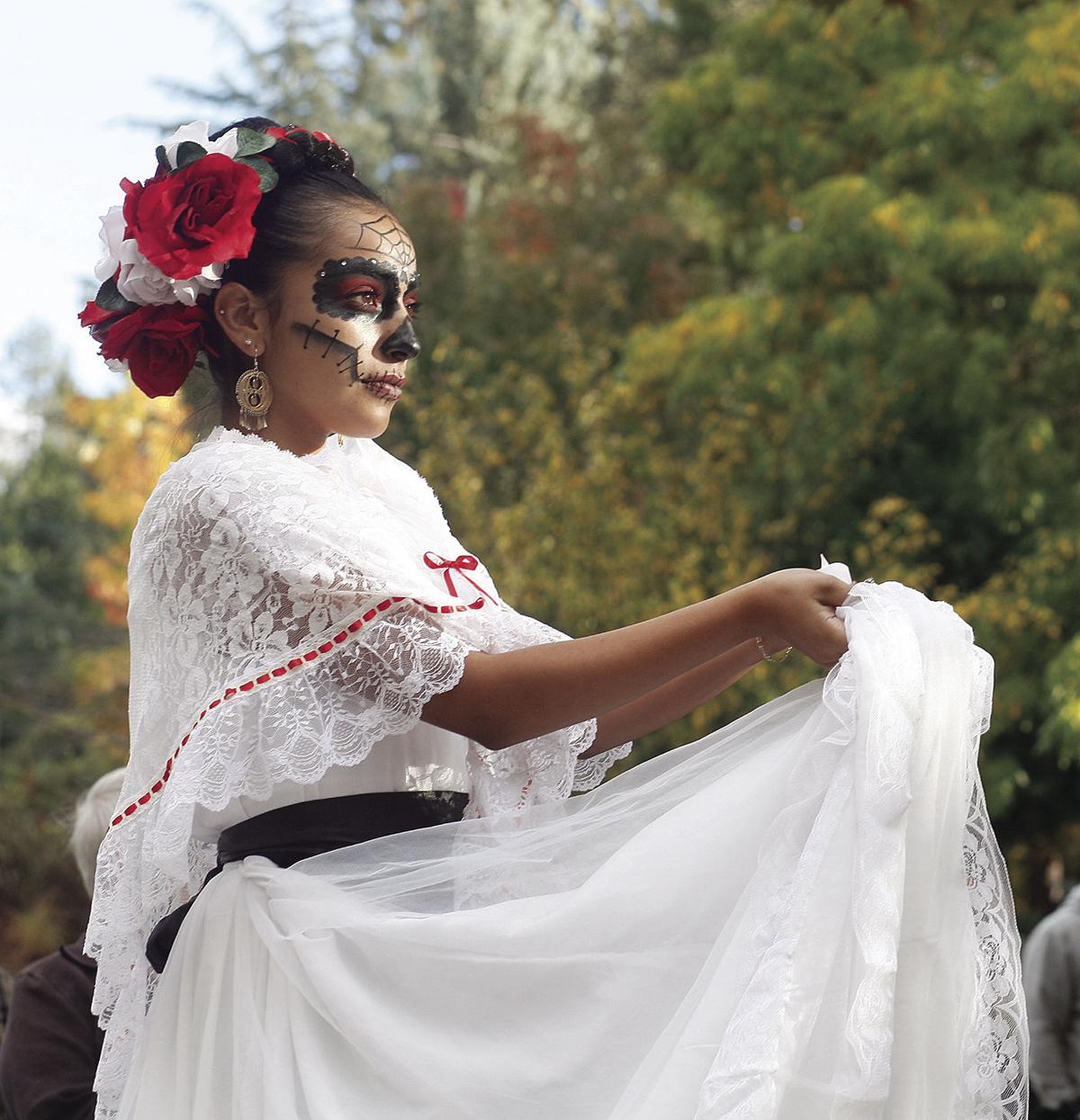 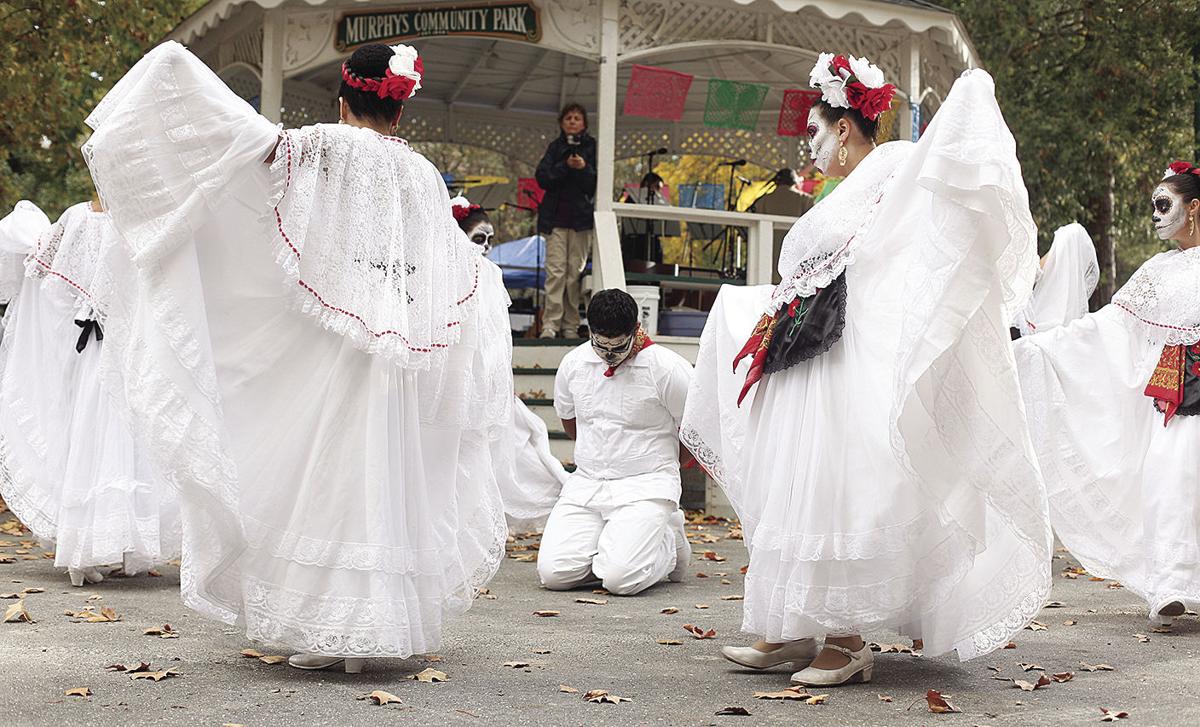 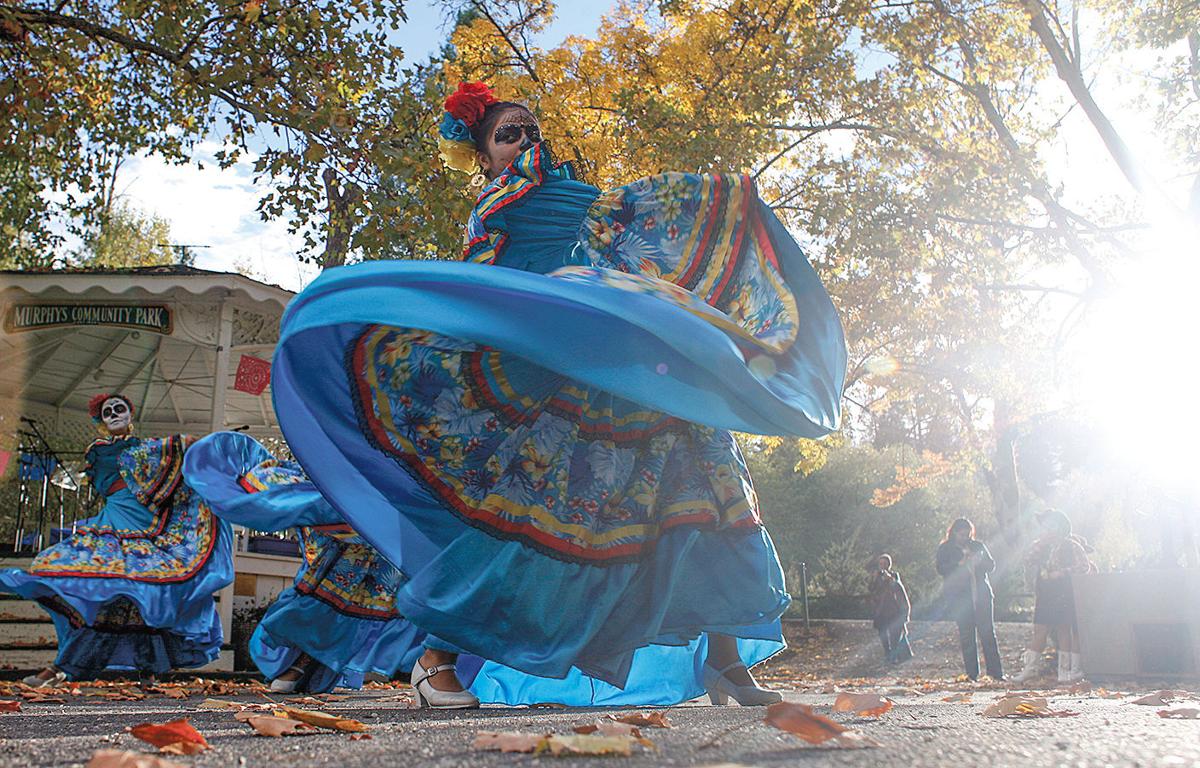 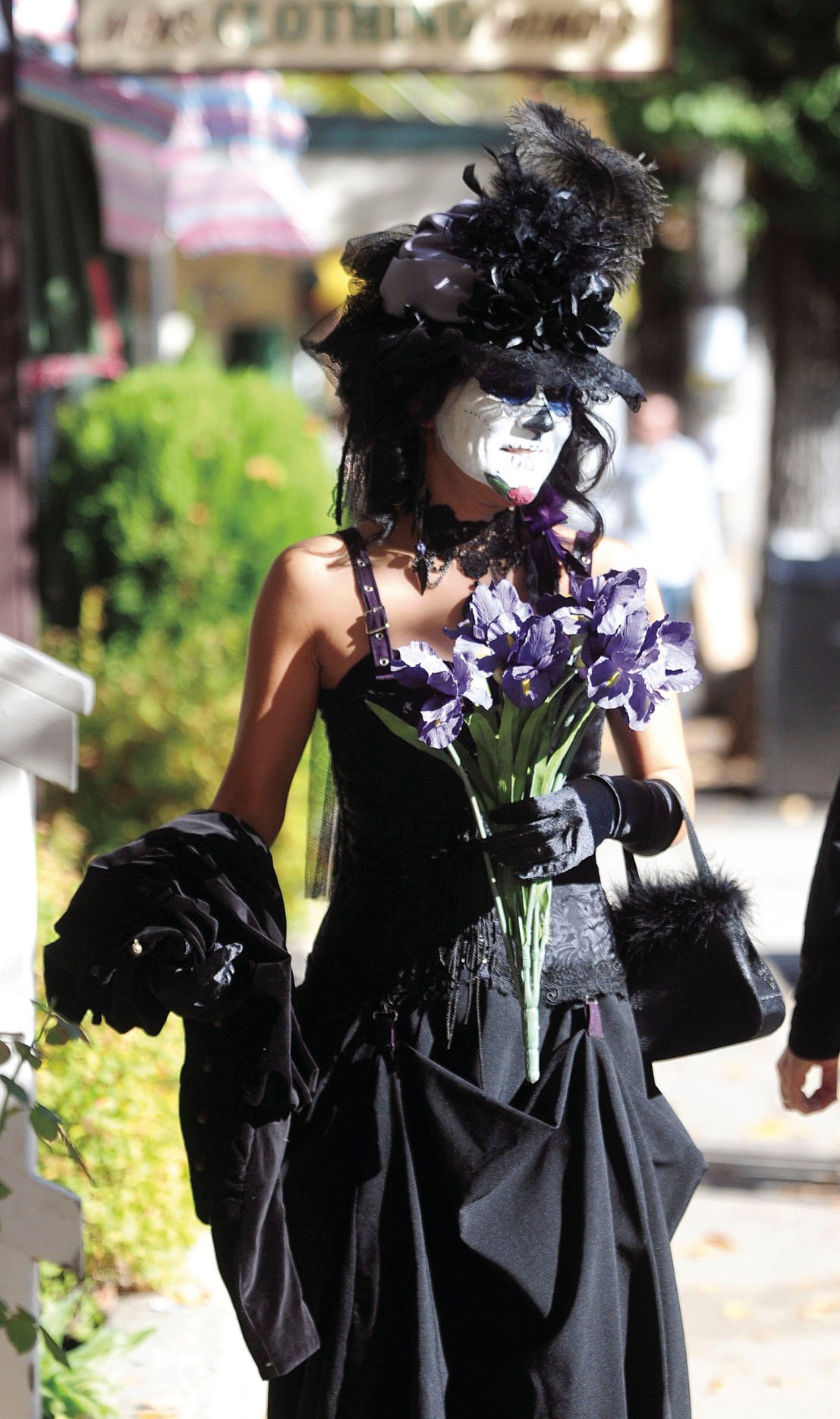 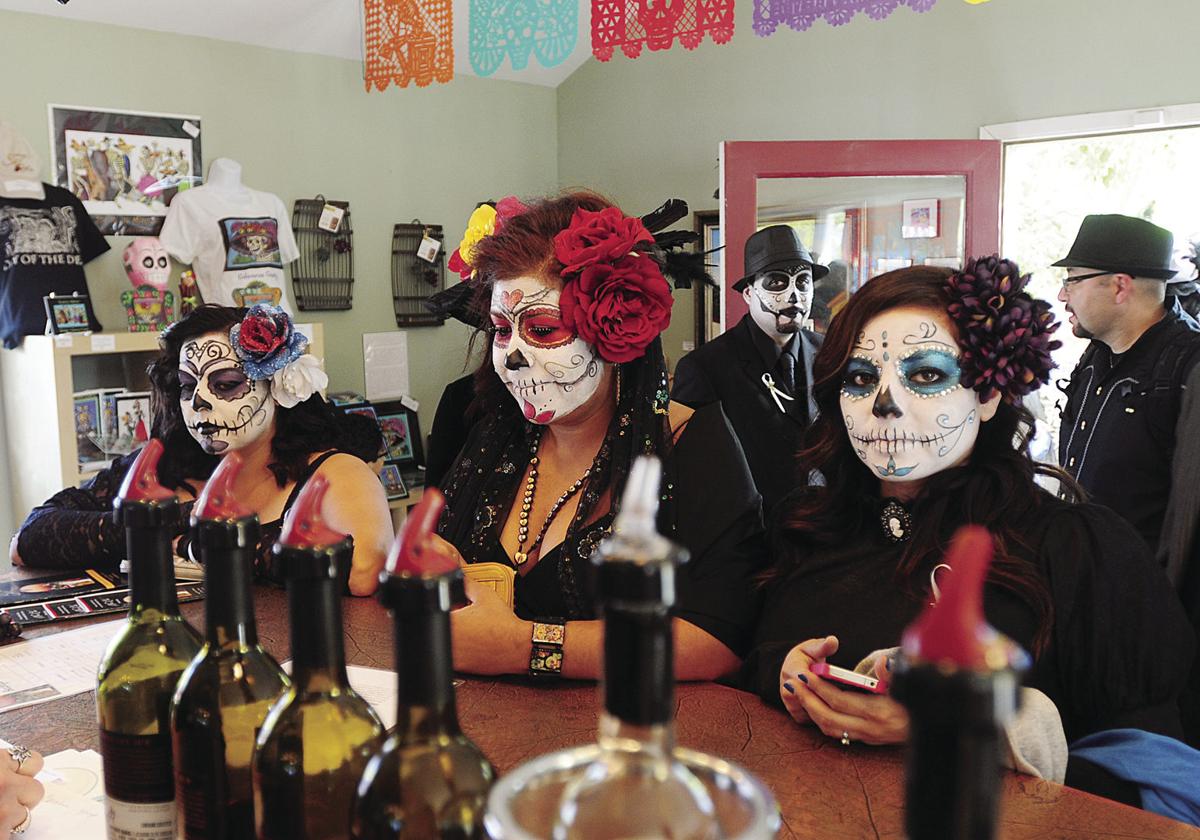 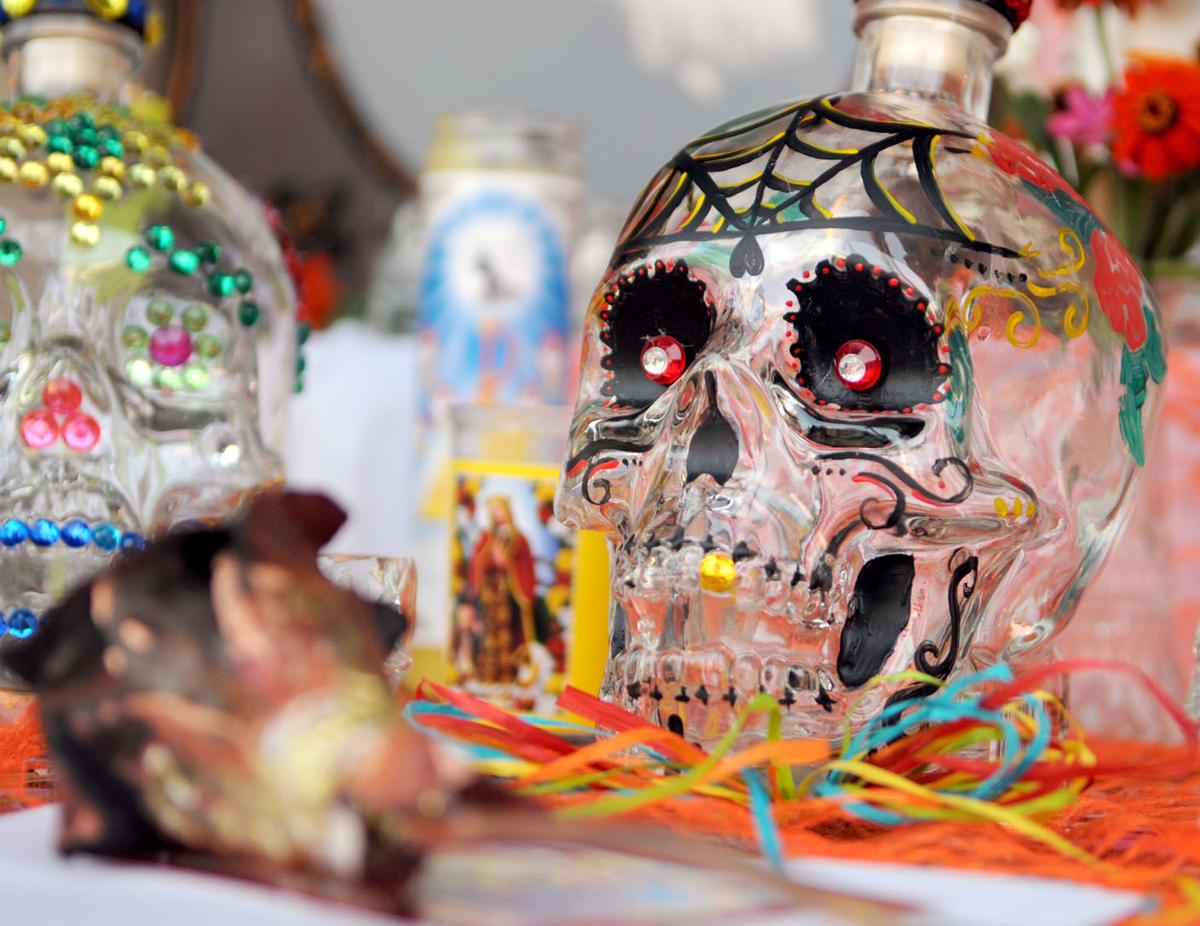 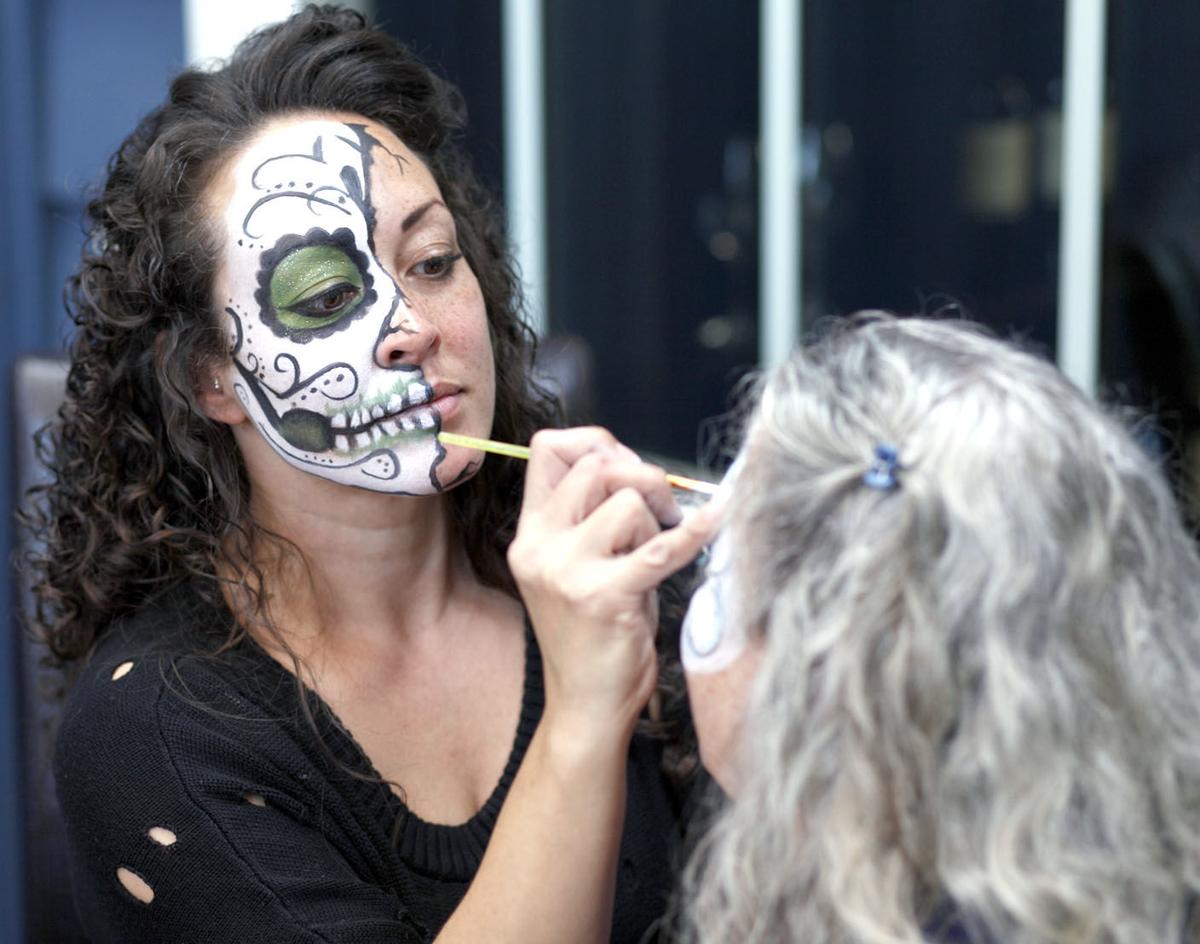 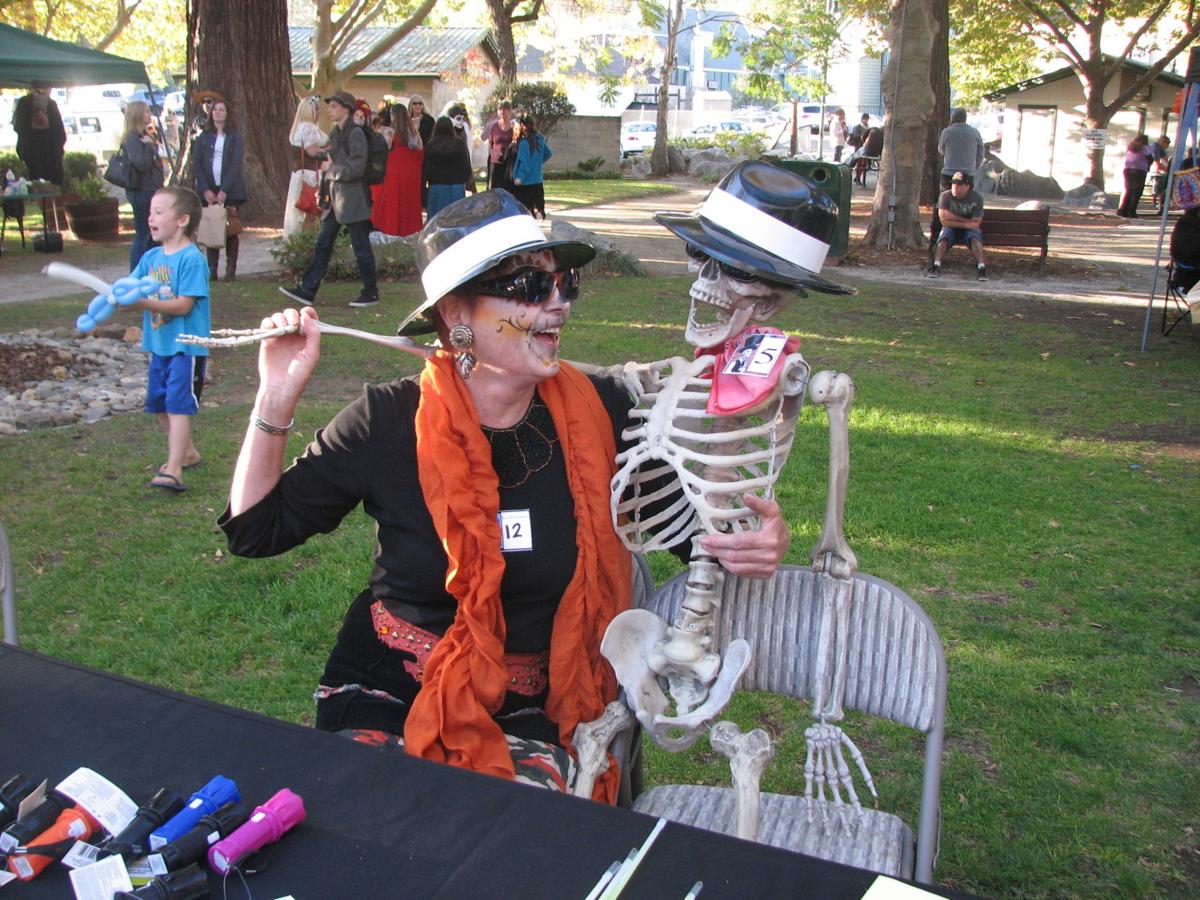 When Evelyn Reyes-Umana proposed the idea of a Dia De Los Muertos celebration in the Irishified heart of downtown Murphys 10 years ago, she was accused of witchcraft.

“There was a small group of people that thought that skulls kind of looked morbid,” she said. “That’s why, to me, it’s important we keep this event cultural based. If we understand the culture we understand the people. That makes it true to what it is.”

Originally from El Salvador, Reyes-Umana, a resident of Arnold, envisioned a small holiday. There would be an oferenda (altar) for her recently deceased mother, but also color: pastel patterned dresses, skeleton white face paint and the blood-rouge of local wine.

It was not well-received.

“When things are a little bit different people don't understand it, but once people understood what it was all about, people embraced it,” she said.

Now in its 10th year, the celebration of ancestry and the ritual honoring of the deceased is now an accepted — and celebrated — local institution and a testament to the modern character of Murphys as more than just an Irish-inspired Sierra foothills pioneer town.

“The event has made an impression on them. It made it special for them to celebrate their own ancestors. Now it doesn't feel strange anymore. We’re welcoming it.”

Read more about the history of Dia de Los Muertos in Murphys and the origins of the celebration in Saturday’s Union Democrat.