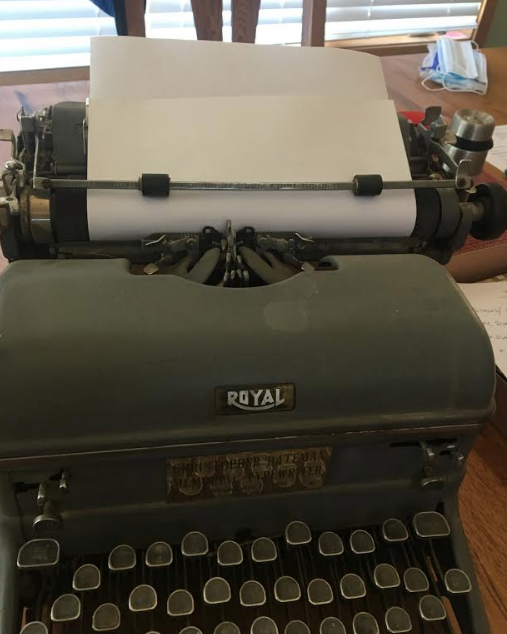 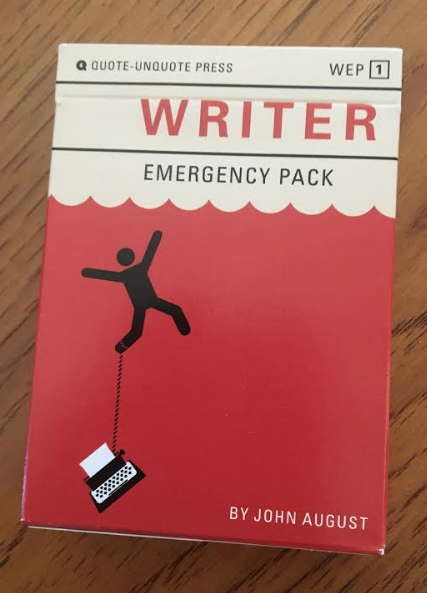 My final Ghost Train, the wonderful California Zephyr, pulled into Amtrak’s Sacramento station more than a week ago. So now I’m back home on Yankee Hill.

And, after 5,414 miles of nearly nonstop rail travel, I’m happy to be going nowhere.

More than 100 days have also gone by since my Covid quarantining began back on March 18.

Fourteen days? Was I serious?? Tough to believe anybody was saying the pandemic could blow over in two weeks.

Duration notwithstanding, I took it seriously: When I first ventured out for groceries, I called the trip “the most dangerous, risky thing I’ve done so far.”

I survived – and without wearing a mask. Back in mid-March, you’ll recall, most docs were saying masks were not necessary unless you worked at a hospital. That changed about a week later.

Now, always with a mask, I’m getting around a bit more. And with less trepidation.

Over the past few weeks I not only crossed the nation by rail, but got a haircut, been up close and personal with both my dentist and ophthalmologist, gone out to dinner, picked up takeout meals at several restaurants, and hiked and biked with friends.

Just before leaving on my Amtrak journey, I tested negative for Corona. So I got away with all that pre-trip stuff. I was then tested after returning from the rails, and will shortly find out if I got away with that.

So yes, I have loosened up a bit since March 18.  I’m more casual. Trips to SaveMart no longer scare me to death – although I always show up about 30 minutes before closing time to avoid crowds.

But I still don’t hug, shake hands, high-five, go to happy hours, give people rides in my car, or attend Trump rallies.

That Trump thing? It’s not politics: I wouldn’t go to rallies for Gandhi, FDR, Churchill or Martin Luther King either. And not just because they’re all dead.

Also, for the past eight days I haven’t written a word. Which has been a nice break. Now I’m back at it.

But what can Geezer Diary readers expect in the weeks (or, God forbid, months) ahead?

Keep in mind that even in mid-April I was lamenting about thinning material. That was more than eight weeks ago.

But stark desperation is the mother of invention. And I can just make stuff up – something I was often accused of doing during my decades as a working reporter.

Then, after I became a columnist in 1993, I made no bones about writing “fake news.”  And that was before it even had a name.

So, delightfully unshackled to the truth, I will carry on.

A few appetizers from my upcoming menu:

Pets: I’ve written about my dog Lil and my cat Jasmine. My 30-plus unnamed tropical fish seem neglected and upset. They will shortly get their due.

Ideal: That’s the brand name of a junk trailer pushed into the manzanita and buck brush off Upper Yankee Hill Road some years ago.  Thanks to a couple of readers, I now know more about how it got there.

Taggers: Those practicing on Yankee Hill’s own Beer Can Corner, while increasingly prolific during the pandemic, have a way to go before pulling even with their more talented Wards Ferry Bridge counterparts. But what do I know about art?

Fire: Yes, the season is here again.  A couple of months ago, I had a 3,000-gallon water tank installed above my home to give fire crews an edge. That took time and cost money. But I have yet to pack a “Go Bag” with medications and other essentials in case I have to evacuate with no time to spare. That would take just minutes and cost nothing.

Reflections on this and other fire-season paradoxes will be upcoming – if I’m not burned out first.

Suzie Q: Her mysterious memorial is at the end of Five Mile Creek Road. “But who is she?” I asked Geezer’s Diary readers in a May 21 Diary entry. Now I have a lead.

Cemetery: There’s a mystery down at Columbia’s.  I’ll try to get to the bottom of it.

Obit: Are you noticing a pattern here? Yes, we geezers think more about death as it relentlessly creeps our way. In 2012, I suggested to Friends and Neighbors Magazine readers that they write their own obituaries in advance. Otherwise, I pointed out, the task could fall to grieving, often overwhelmed family members. But I have not penned my own yet – and I’m eight years closer to death.

The key question here: Will I finally meet deadline?